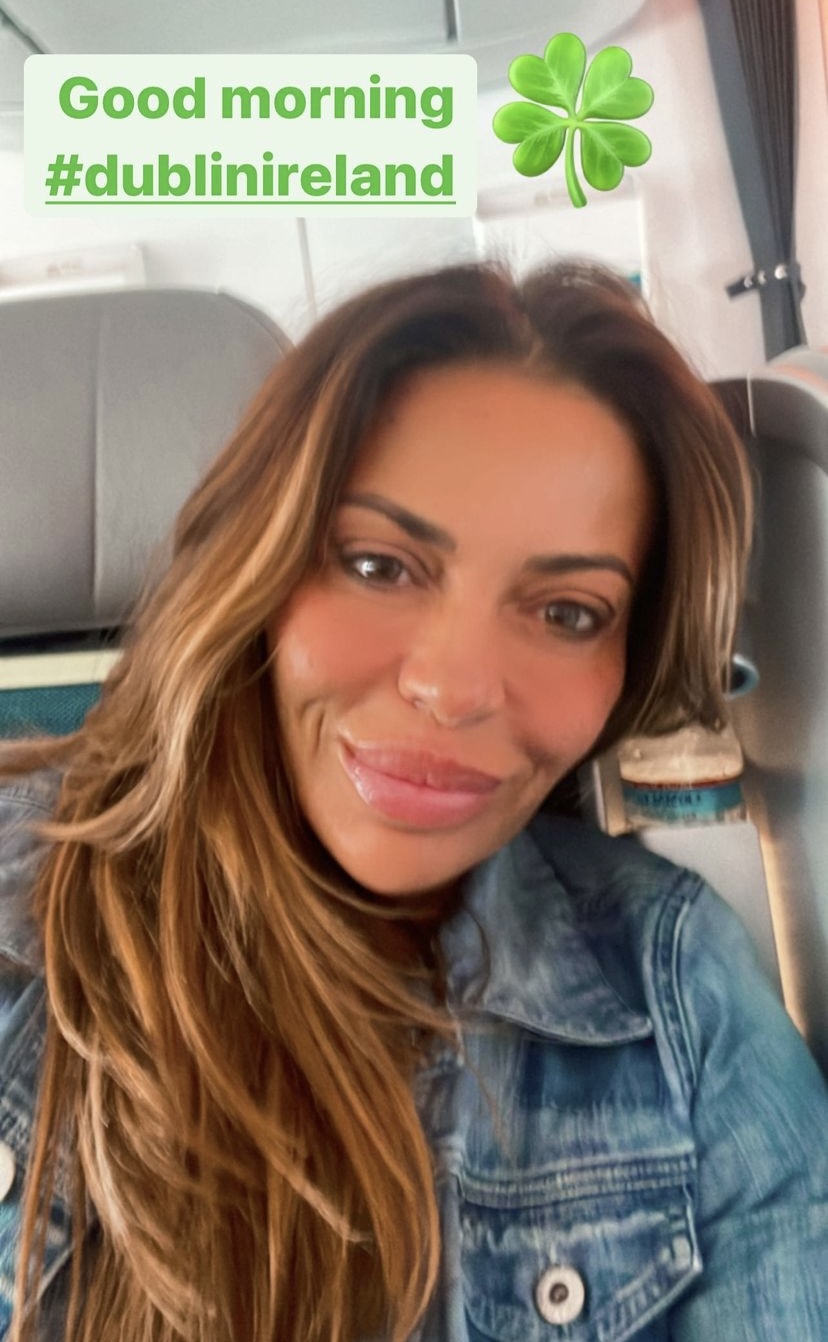 The Real Housewives of New Jersey cast are currently enjoying a girl’s trip to Dublin. 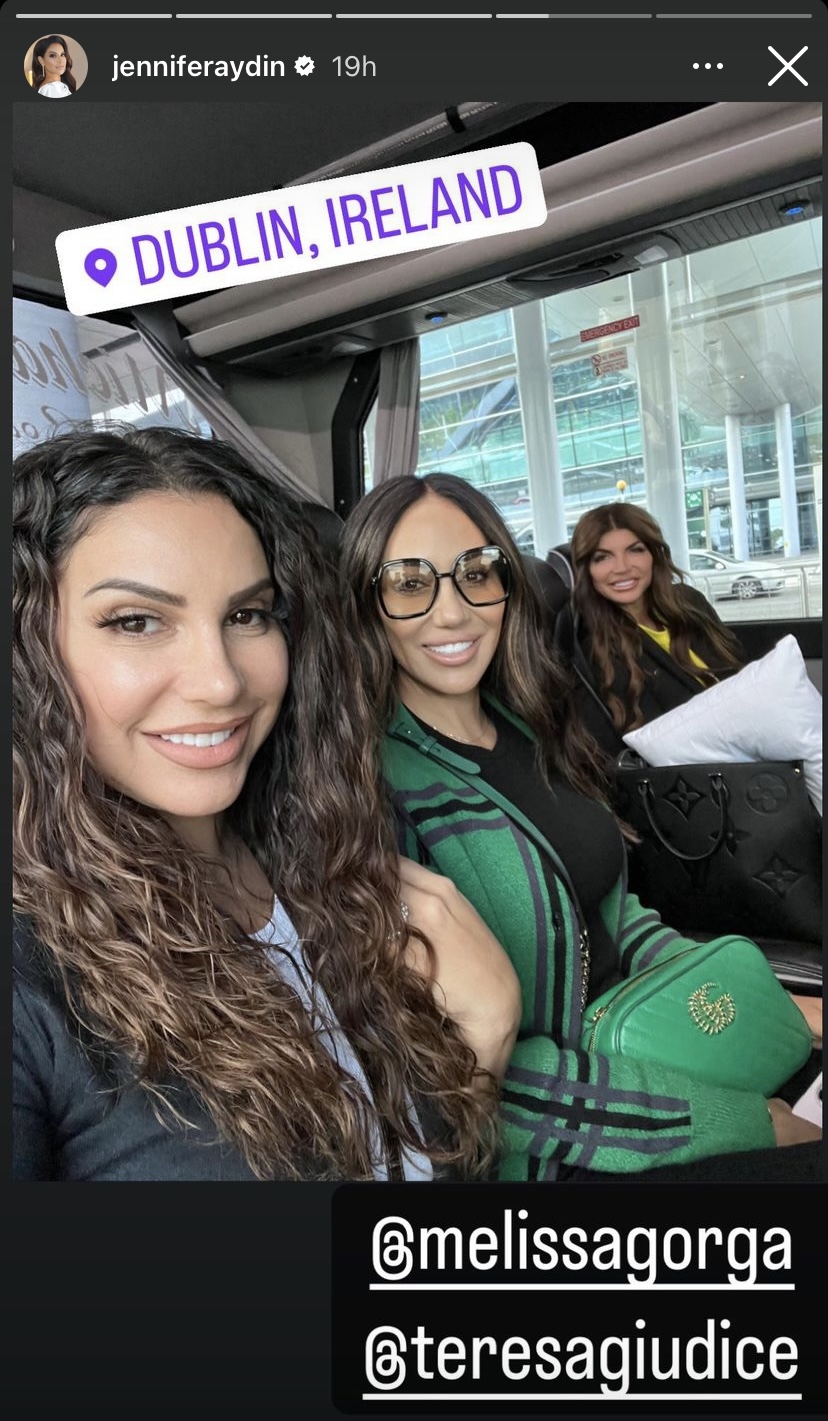 The group of four have taken to their Instagram stories to post about the trip, sharing when they touched down on Irish soil yesterday. The pals comprise of Teresa Giudice, Melissa Gorga, Jennifer Aydin, and Dolores Catania, with Dolores posting yesterday: 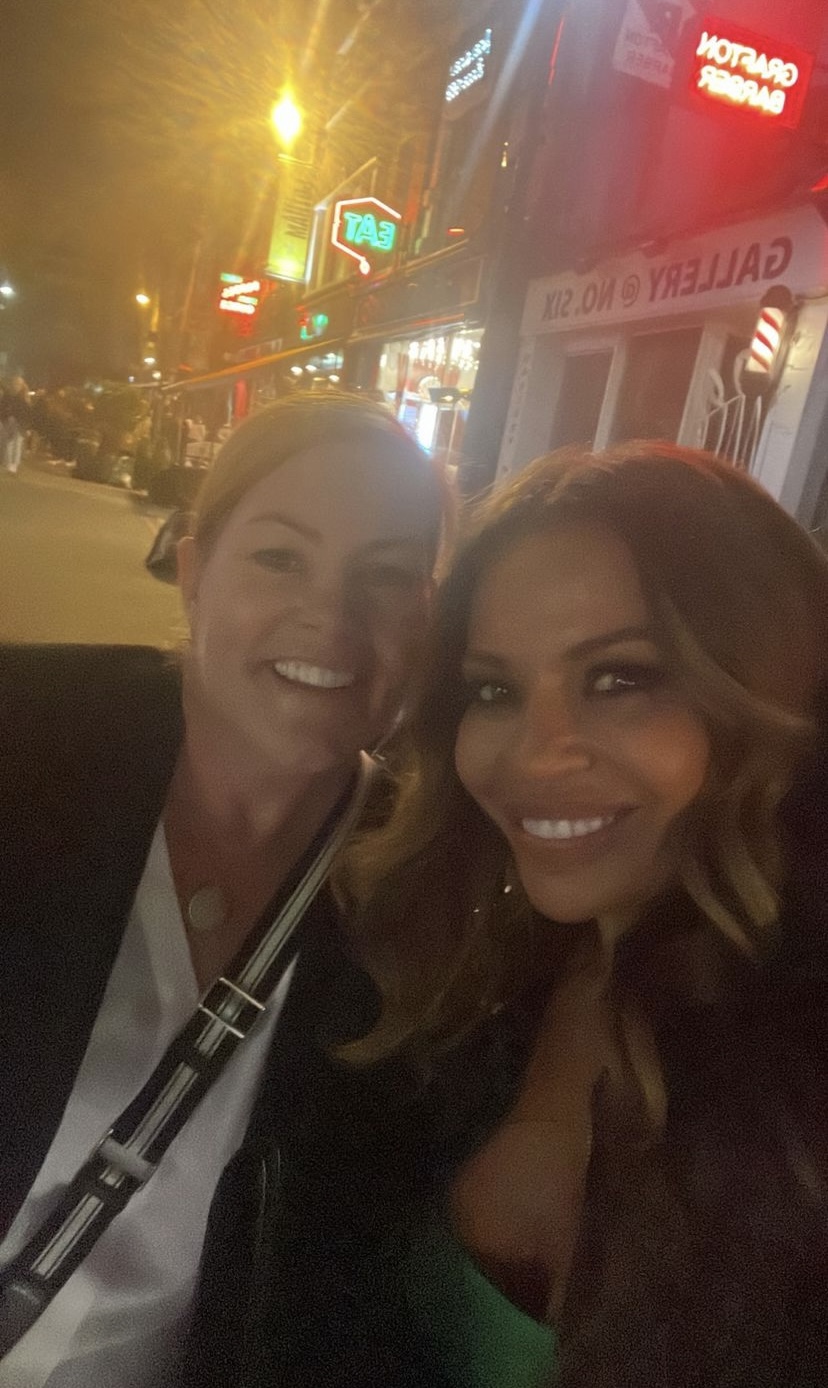 Settling into the city quickly, the group then posted how they spent their Wednesday evening, on none other than Dublin’s South Anne Street.

It seems the group enjoyed some dinner and drinks in the capital’s ‘Cafe En Seine’ where they were filmed by their film crew. Afterward, they were happy to pose with some fans as they made their way back to their hotel. 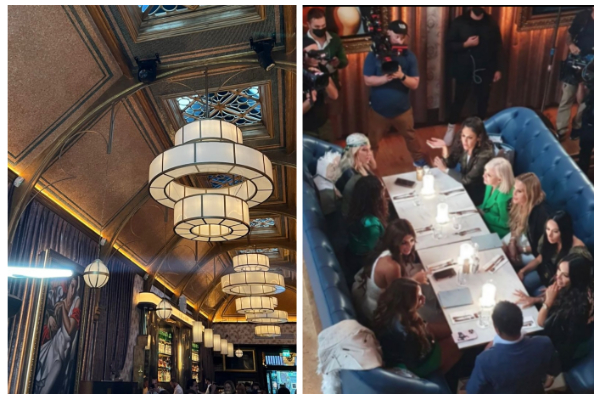 The cast is here in Ireland for their international trip for season 13.

There’s no exact date for when we can see the group’s Irish shenanigans on TV, but we can keep ourselves entertained until it drops later this year, as all 12 seasons are there to watch on streaming platform Hayu. 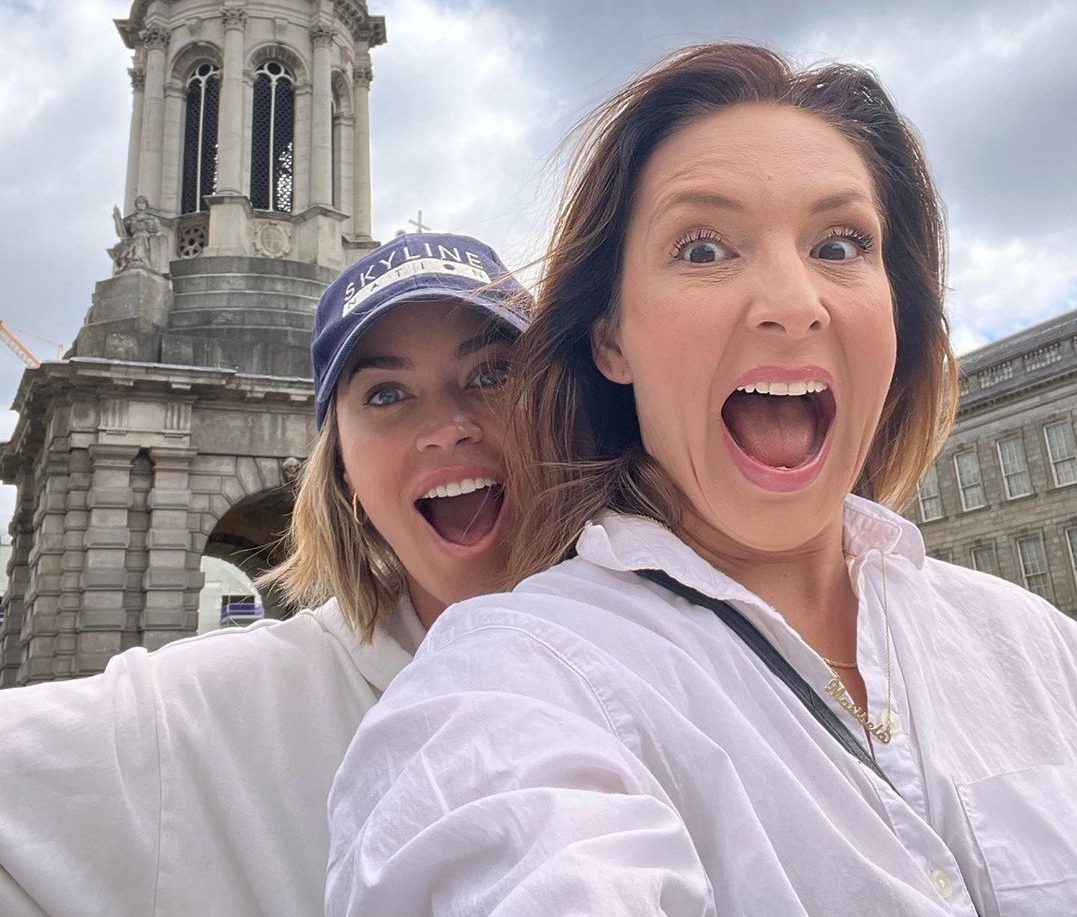