Real Housewives fans may have noticed the influx of some of their favourite reality stars in Ireland’s capital city in recent days.

Real Housewives of Beverly Hills diehards may have recognised that former cast member Teddi Mellencamp was soaking up the few rays of sun we get in Ireland in recent days.

She was joined by The Real Housewives of Atlanta alum Cynthia Bailey, who appeared to be in Dublin for a short trip this month.

Of course, fans began speculating why they could be on our shores.

Teddi shared a picture of herself outside Trinity College, she wrote, “Sometimes you get a job offer 24 hours in advance and you just say YES!”

“Like most things that will be hard to figure out, we like to say no. But guess what, we can do hard things and most the time they aren’t hard at all once we commit!”

“Thankful to Dublin for an unforgettable 48 hours and to @mariselaarechiga for enjoying this ride with me,” she concluded along with a camera and shamrock emoji.

Cynthia commented quickly, “Live, laugh & love!! so much fun hanging out with you guys!!!!”

Cynthia shared several pictures from Ireland and appeared to be staying at the Intercontinental Hotel in Dublin.

Fans put on their thinking caps as to what these two could have been filming here in Ireland before querying if they had come to take part in a new game show.

Name That Tune, a show which asks contestants to guess the songs being played by an orchestra without any lyrics, is reportedly being filmed in Dublin this week.

The second season of the show was filmed in Ireland earlier this year in collaboration with BiggerStage.

The Fox series is being filmed at the RDS, is hosted by 30 Rock’s Jane Krakowski, along with Randy Jackson of American Idol fame as band leader. 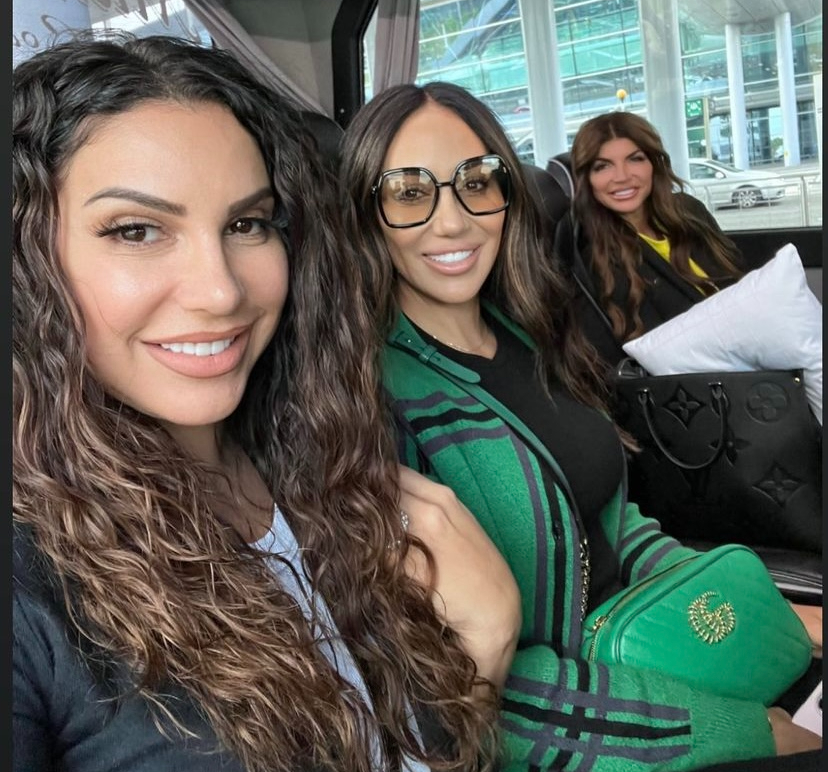