While it’s great to spend time with your nearest and dearest over Christmas, there’s no denying that the present part is pretty special too. Whether you’re buying your loved one something you know that they’ll absolutely adore, or you’ve received something yourself with huge sentimental value, presents are one of the most memorable aspects of the festive season, that aren’t forgotten about quite as quickly as that delicious Christmas dinner. We caught up with an array of our favourite stars to find out what their favourite present was over the years – and there’s certainly some pretty special ones!

“I love the giving and receiving of presents at Christmas time, but I don’t like getting expensive presents – I like simple thoughtful ones. A few years back my daughter Georgia gave me a framed photo of myself and my precious sister Anne who died young, and I really loved that.”

“My favourite gift was probably my doll’s house which was handmade. It was white and red and massive!! I loved it and it stayed in our house for years. I was seven when I got it. I think the red bicycle was also a big one for me… I’ll always remember that!”

“The best Christmas gift I ever received was a fake flight ticket with ‘Destination: Surprise’ on it. All I knew was the time and date we were due to travel. That was very exciting and very thoughtful! Anyone who knows me at all would know a gift like that would be very special to me.”

“The best gift I ever got used to be my very first BMX bike. But now, it’s our baby news.”

“Well the best gift I ever received (besides the gift of fatherhood) was undoubtedly the Super Nintendo with Mario all stars pack. I’m a computer game geek at heart so that for me was everything…..little did I know that my mother would also become addicted to Mario – it resulted in many nights being woken up and asked how to get through a certain level….”

“The best gift I’ve ever received, to date, would be my big baby doll when I was seven. I’d waited all year for her and still remember the feeling of seeing her in my stocking.”

“It would have to be my engagement ring! Peter had tried to propose on Christmas Eve. I was working late in TV3 so as a surprise he let himself into my house where he prepared a three course meal for my late arrival home. I was so tired that I fell asleep on the couch after dinner while he was busy heating up the mulled wine and mince pies for desert. I woke to him placing the tray on the coffee table in front of me. I declined both asking if we could just have them tomorrow instead. I was full up and shattered after a long day/week in the tv station. He reluctantly accepted defeat as I made my way up the stairs to bed. Little did I know he had hidden an engagement ring in the mince pie and was about to propose. I slept like a baby that night. He tells me he lay awake, a nervous wreck, thinking about making his new proposal plans.”

“My favourite present was a huge picture of my kids, all looking clean and delightful! It hangs in my living room.”

“The best Christmas gifts I’ve received over the years, have all had relevance at that point in time. I didn’t think life would get much better aged eight when Santa surprised me with a Raleigh Vector. Then at 22 when I was about to go travelling, my parents got me an amazing backpack. I was thrilled as was about to borrow one from a friend. I’m not sure either of those gifts would do it for me now though. This year I’m asking my husband for possibly the most unromantic thing ever – a long lie-in! I’ve been promised two, so we’ll see…”

“I absolutely love a practical or thoughtful gift, it’s not about BIG spending or materialistic things for me. My mother got me Wild: From Lost to Found on the Pacific Crest Trail by Cheryl Strayed. I was going through a pretty rough time that year and it was just a really nice, kind and thoughtful gift. I went on to climb Machu Picchu and Kilimanjaro after reading the book.”

“The best gift I got when I was a kid, was a millenium falcon spaceship from Star Wars plus a bag of storm troopers. Nothing has ever quite matched that, sadly.”

“I think the best present I ever had, was when Daniel proposed to me on Christmas Day 2001.”

“The best gift I ever got was from my husband Paul. He was in New York and found a little jeweller called Catbird in Brooklyn where he bought me a beautiful little ruby ring. It’s my favourite thing I own.” 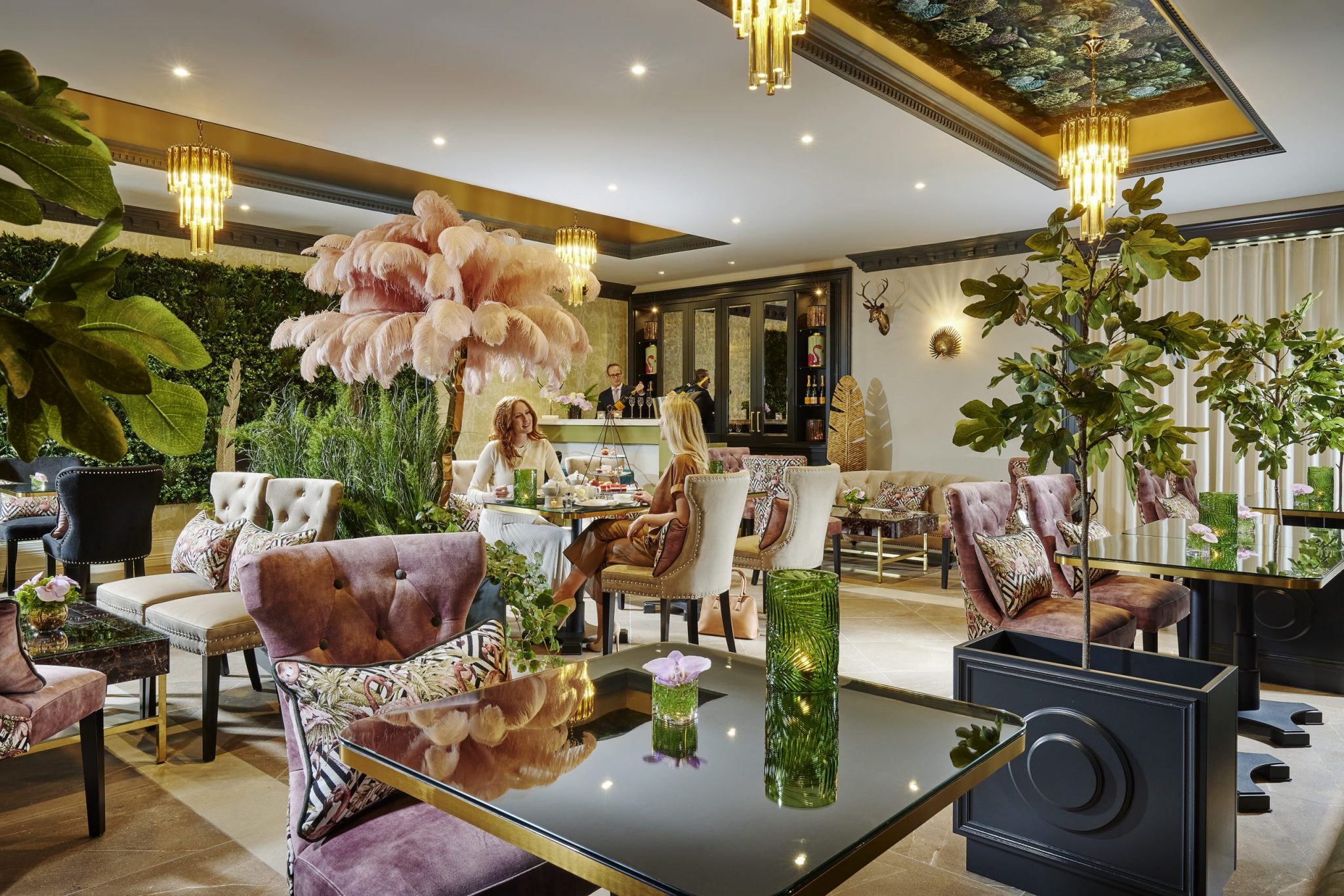 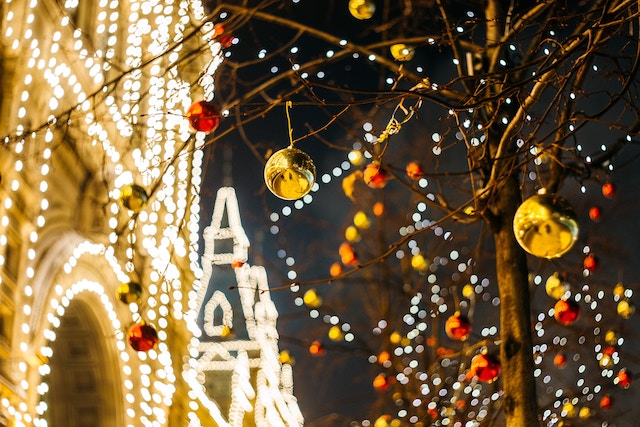 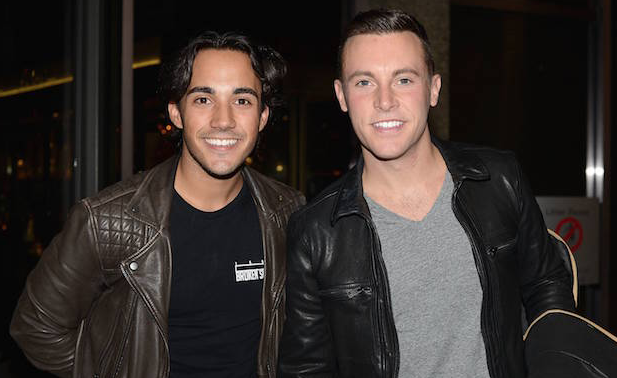 Seven Christmas movies on Netflix to watch while you’re snowed in! 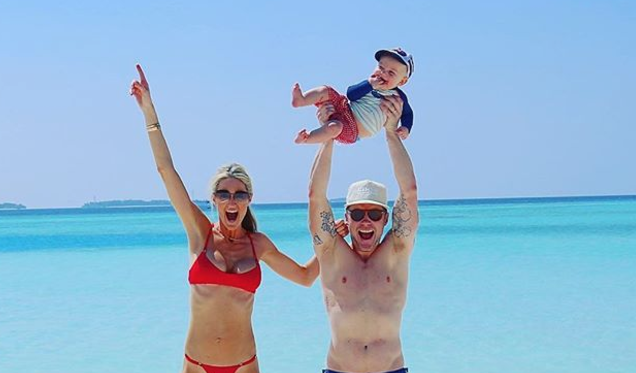