You, like many of us, have probably tried to search Paul Mescal on Instagram numerous times, only to be met with a series of fan pages dedicated (mostly) to Connell Waldron (Paul’s character in Normal People) and his silver chain…

But you weren’t imagining it, Paul did in fact have an Instagram but decided to deactivate the account in April 2020 in order to protect himself from negative comments.

Speaking on the A24 podcast Paul explained, “I’m definitely people pleasing. I came off social media last year in an attempt to put a bit of control around that. 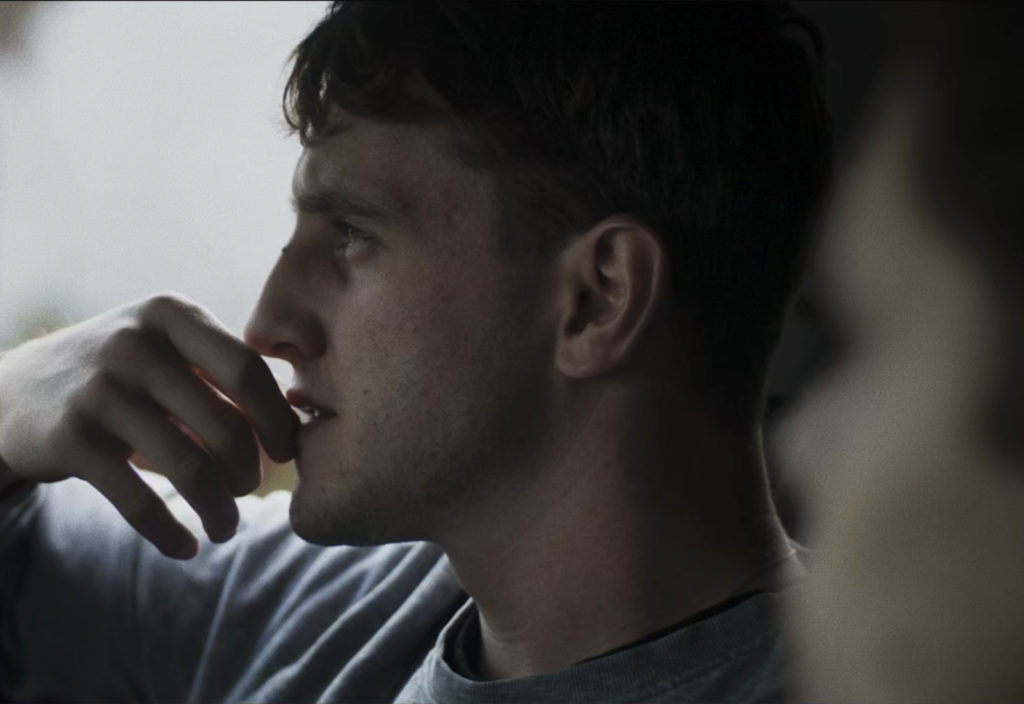 “I have this innately in me but I don’t need to see what people think of me all the f**king time. It’s totally ego driven but also it’s an important part of being an actor. I don’t feel like we’re doing it for ourselves. Part of us is doing it because we love doing it but we’re making things for people to see and view and talk about.

“With that comes a dissection of you as a person and as an actor. Where those two things line up is the centre point of my anxiety. That is the ugly part of my brain. 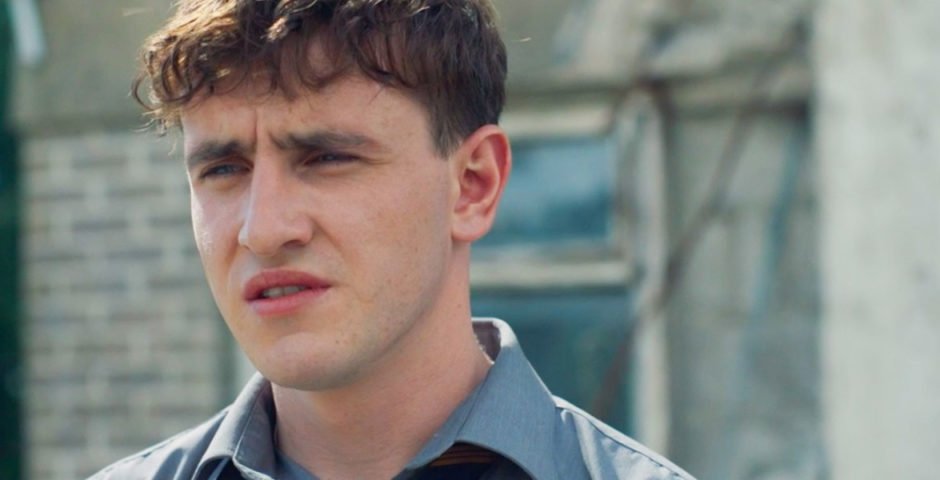 “I feel like some people are able to navigate it so well. I just get f**king scared of it. I’m just like well, this one person thinks this of me therefore that person is a representative of 90 percent of the population, therefore I am hated.

“I know when you boil it down that’s not true but I feel like the loudest voice in the room is often the most negative,” he said.

Paul also revealed that he is very busy at the moment with different jobs, that has him not really having a home base, “I was living in London last year and with work I’m doing the cliche thing of living out of a suitcase. Which is wonderful but also at moments, anxiety, if s*** hits the fan, I love my family very much but I don’t necessarily want to go back to my own bedroom. 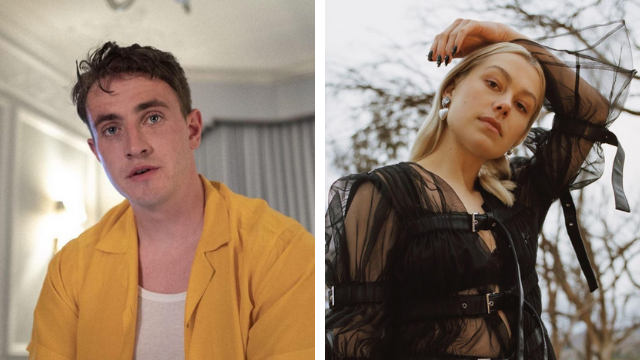 “I’m kind of in the process now of figuring out where I want to be in the world,” he said.

Paul recently found his way home to Kildare for Christmas where he spent the holiday with his family and girlfriend Pheobe Bridgers.

The pair were spotted in Paul’s sister Nell’s TikTok recently, we can spot Paul and Pheobe in his family home joining in on the festivities. So cute! Warning you might have to pause it to see properly it’s very quick.