The Taken star was on hand to support his eldest son Micheál at the launch of a fashion gallery in London’s Soho on Tuesday, and was joined by A-list acting pal Ralph Fiennes.

The 62 year-old star was looking very dapper at the Maison Mais Non opening, and was evidently proud of his eldest boy’s involvement in the enterprise.

And Micheál, who looked suitably hipster in skinny jeans, a fitted jacket and boots with mismatched laces, opened up on the evening about how he opened the gallery to reflect his new passion for fashion – which was instilled in him by his late mum.

Speaking to the Evening Standard newspaper, he commented: “Fashion was something I never went after before, but it’s so important, as it shows who you are. Back in New York [where he grew up], I didn’t have a good reputation for fashion, because I wore what I liked and I’d be called a hipster for just wearing a couple of chains.

“But one thing my Mum [the late Natasha Richardson] taught me was to dress how you feel, dress how you want. She loved dressing up for every occasion and sometimes wore some pretty crazy stuff.”

The family was left devastated when the actress died aged 45 in a tragic skiing accident, six years ago. 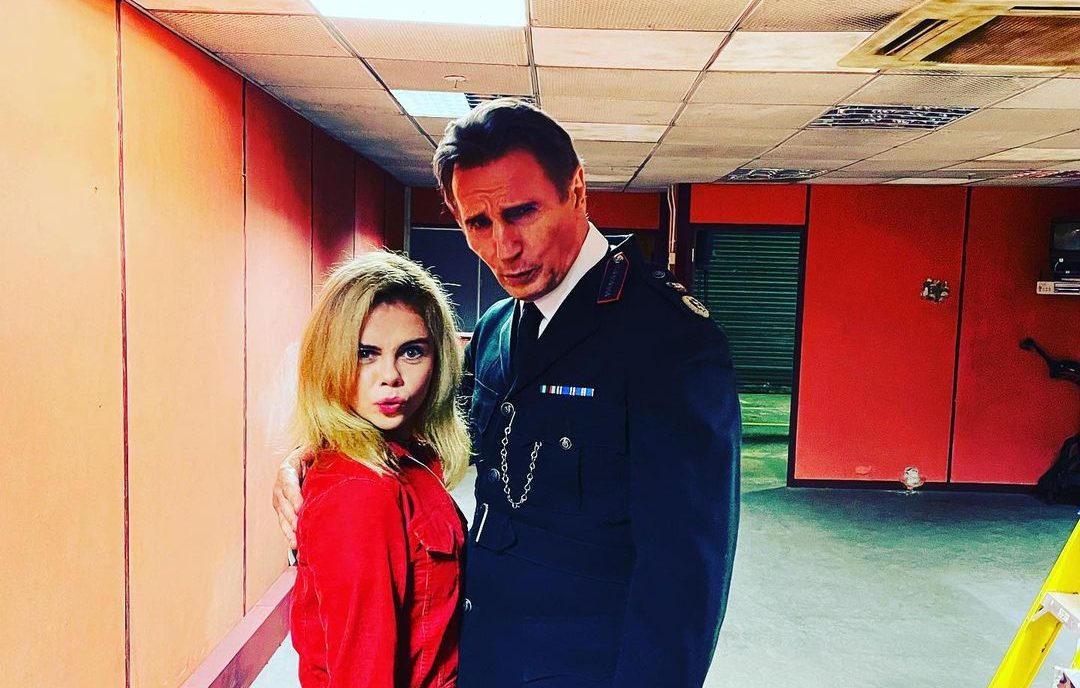