Nicola Hughes has revealed that she’s the first girl Alex Mytton has dated who “won’t take his s**t” and believes her boyfriend has stayed faithful to her because she’s a “fiery Irish girl.” Yikes!

Nicola has been dating the former bad boy for over a year and they appear on the popular reality show Made in Chelsea together. Alex had a bad reputation after he cheated on his ex-girlfriend Binky Felstead on a number of occasions before they split.

Nicola said she completely trusts her other half, despite his scandalous past. “He does have a bad track record, everyone has done bad things in their life,” she told The Herald.

“You can’t really judge him on that or hold it against him forever.”

The couple recently celebrated their first anniversary and marked the milestone with a trip to Disneyland, which Nicola said was “very special”.

Meanwhile, the Irish reality star was recently snapped with a ring on her wedding finger, but she insists a marriage isn’t in their plans right now.

“I’ve only been with him a year, so we need to experience a lot more together to know if we’d ever get married.” 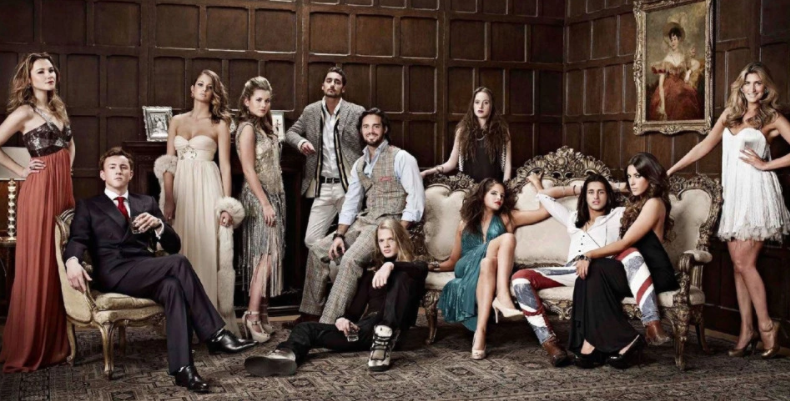 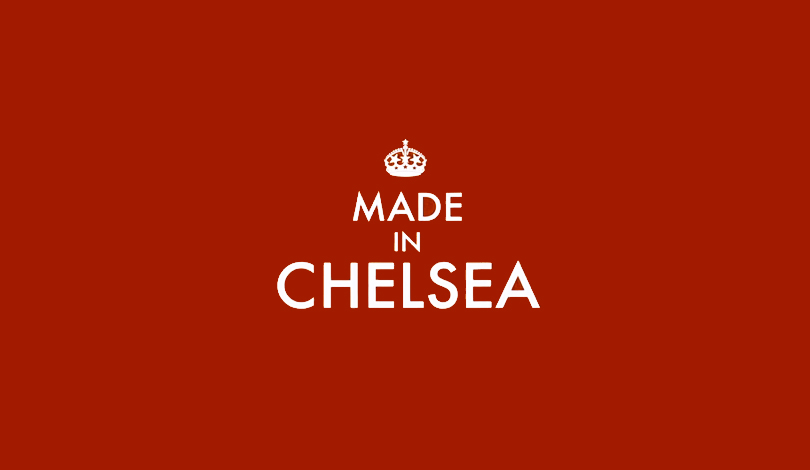 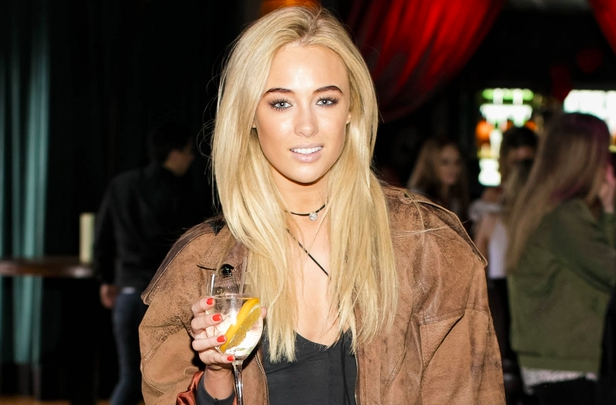 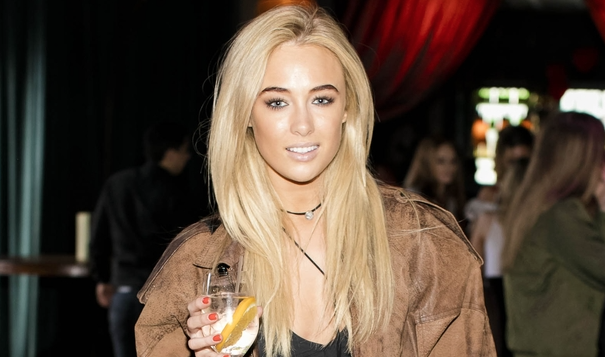