Made In Chelsea‘s Alex Mytton appears to have moved on from Nicola Hughes, with a girl who looks quite similar to his former flame. He was spotted leaving a party with blonde model Lottie Moss in London this week.

The pair have reportedly been seen together a number of times over the past week, and a source told The Sun newspaper that Alex is very fond of the 18-year-old sister of world renowned model Kate Moss.

“He only had eyes for her. He really really likes her and he’s in it for the long game,” the source said.

Recently Nicola opened up on the details of their relationship, admitting that Alex cheated on her with their Made In Chelsea co-star Olivia Bentley, before ending their 2 year relationship via text message.

She’s now come to terms with their split, telling OK! Magazine that herself and her ex are “civil” now.

“Myself and Alex are actually quite good. Obviously, originally the break up was quite messy but it’s now four months later and we’ve come to terms with things together. We’ll never be in a relationship again but we can be civil,” she said. 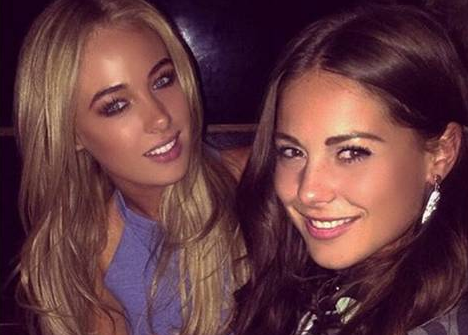 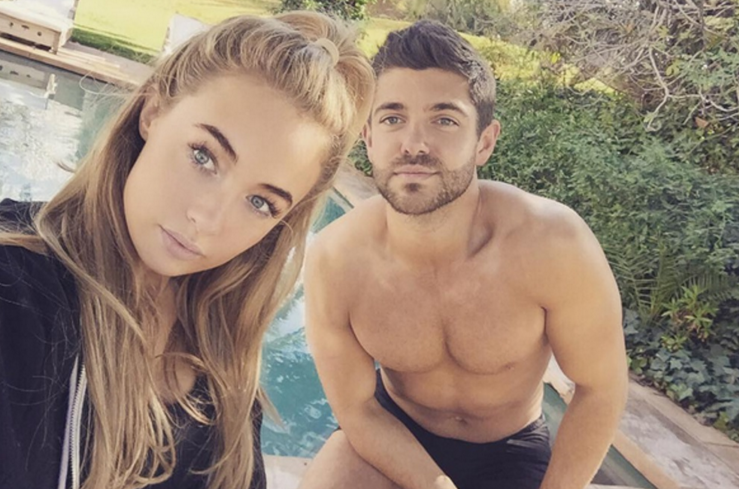 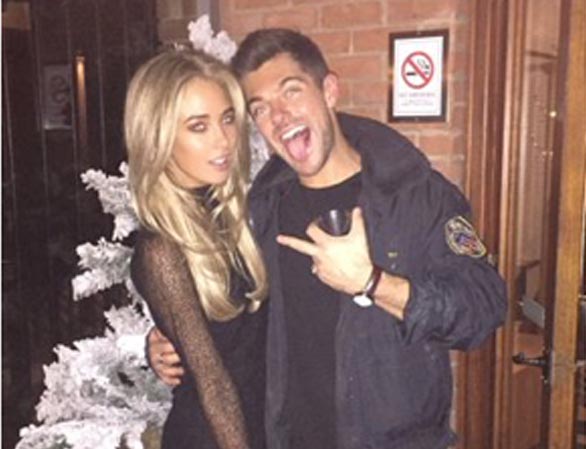