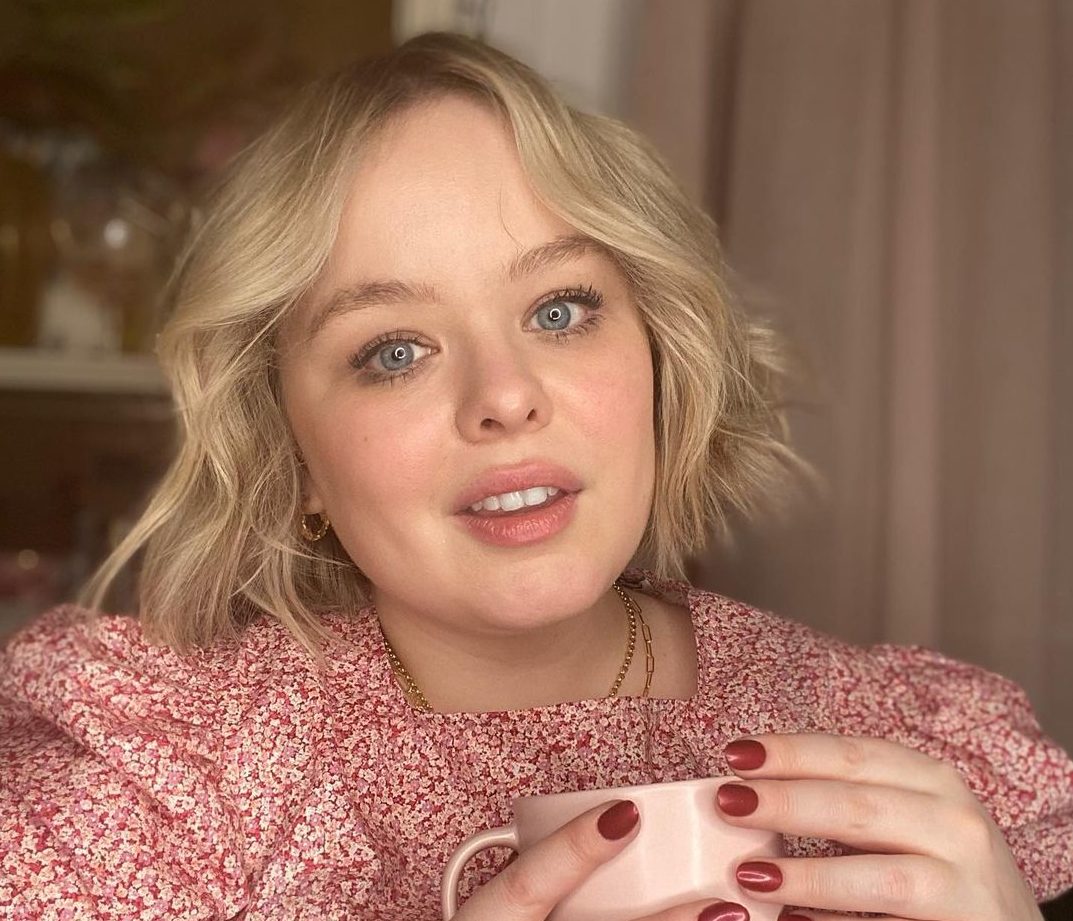 Nicola Coughlan has shared a sneak peak at her new project that she has written.

It looks like Nicola Coughlan has penned her own tv series. The Bridgerton and Derry Girls star shared a photo of a script written by herself and Camilla Whitehill.

She captioned the picture, “Mine and @camillavalerie’s ridiculous baby, which started as a joke 12 year ago is being recorded today go follow @whistlethroughtheshamrocks for more.” 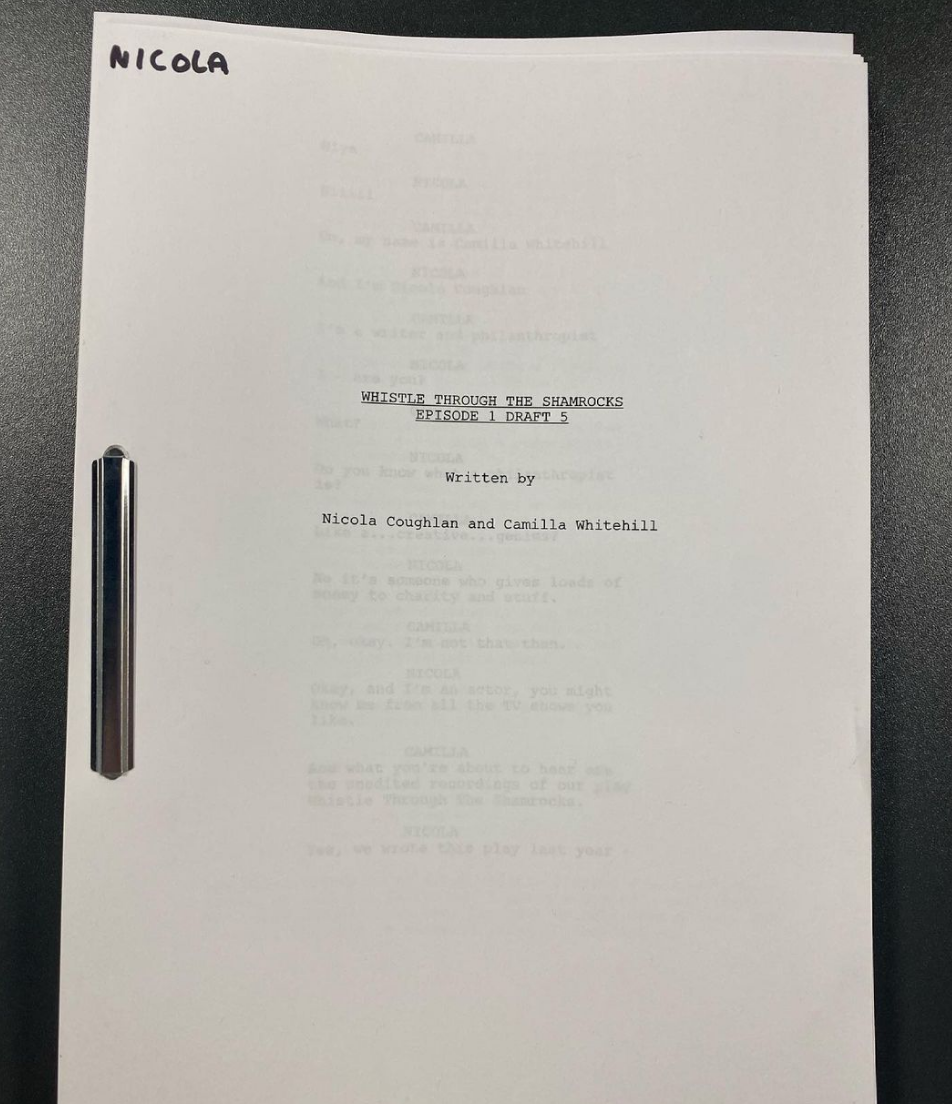 We can’t wait to see what they have up their sleeve!

Nicola shared some Bridgerton season two info speaking on RTÉ Radio 1’s Morning Ireland, she said, “Back in the corset and the wigs! We’re deep into it, but it’s so exciting to be back at work, it’s been brilliant.

“This series moves on to Anthony Bridgerton’s story. Penelope’s definitely still doing her… Oh gosh, I was about to say – it’s a huge spoiler!…If you know what happened at the end of the series, lots more of that is happening. Ok, just stopped myself in time!” she continued. 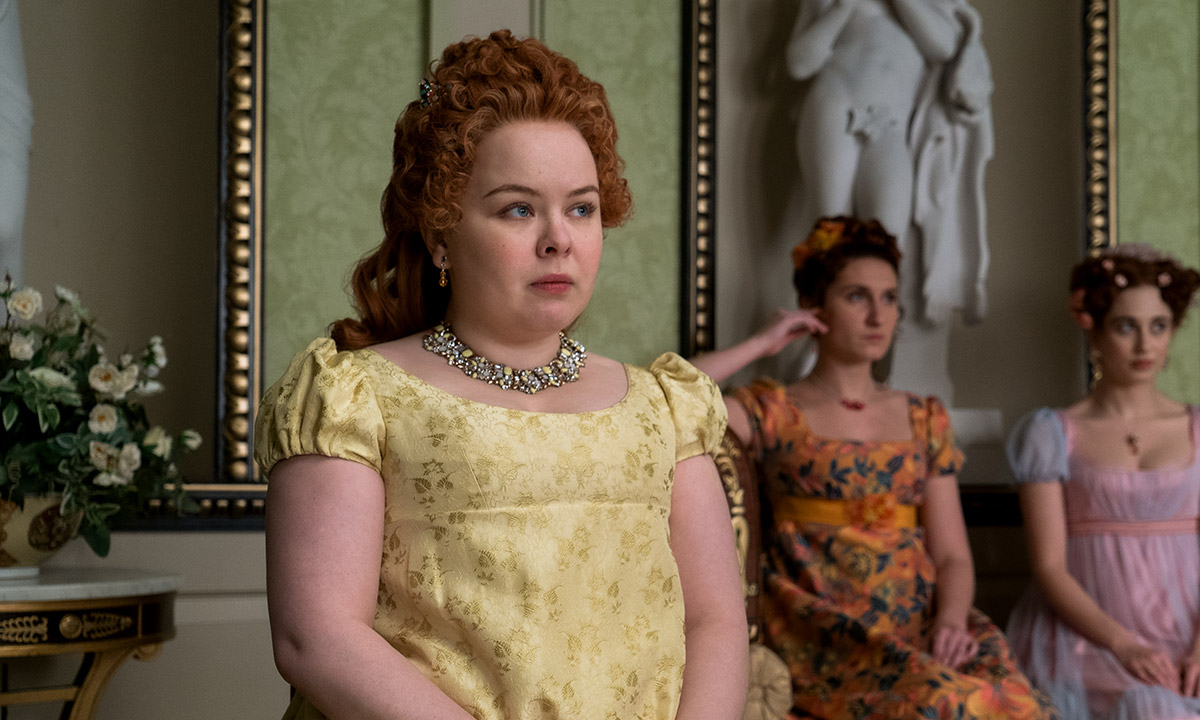 Season two cannot come quick enough, we need our Bridgerton fix ASAP, but we will accept the behind the scenes updates until then.