The singer was left not being able to do what he loved during lockdown and found himself in a “bad circle of habits” which impacted his mood.

Speaking to the Irish Independent Nathan got candid about seeking help, “I was probably in a state of depression for a while because of not doing what I love. I really didn’t play any music for about four or five months at one stage.

“Anyone who is involved in music will tell you that performing is like a drug. So because of that, I was always looking for my next gig — but I just wasn’t getting my fix.” 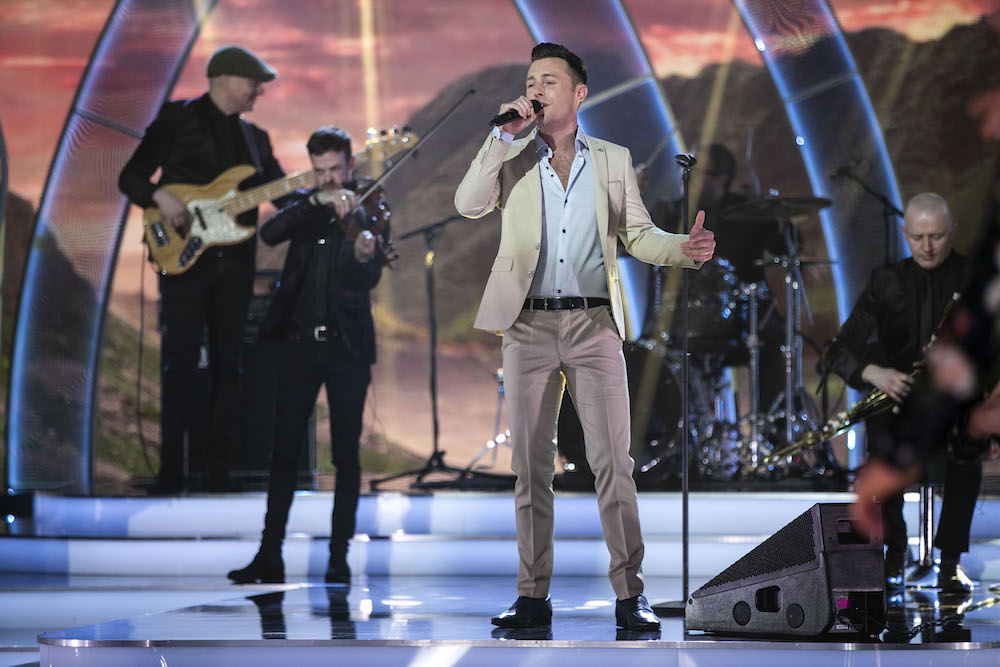 Due to the lack of live performances, Nathan found himself in a repetitive cycle with his bubble, “On the road, I would’ve been out maybe Friday and Saturday night for a few drinks, but when we were in lockdown, I found myself with nothing to do. I’d meet a couple of friends in a bubble and drink. It ended up being an every weekend thing.

“A lack of distraction was the problem for me, not having something to focus on. I think it was largely down to boredom, really. I drank every Friday, Saturday and Sunday and would then feel like absolute s***.

“I mean it was great at the time, but then I’d get depressed, or stop going to the gym because I was dying. It was a bad circle of habits that I’m very happy to be out of now.”

It wasn’t until the singer began to see other’s speak out about feeling down and going to therapy that he decided it might be the answer for him.

Hearing Imelda May’s story on Bressie’s podcast was a game changer for him, “None of my friends had ever been to see a therapist, so I really felt like the odd one out. That was the hardest part. But, as soon as I went, I started seeing articles online, where people who have therapists would speak openly about them.

The singer knows the importance of speaking out on mental health and urges people to reach out to someone if they are feeling down.

“We’ve all got the issues that we need to deal with, and going for the likes of therapy and just chatting with someone has really helped.

“A problem shared is a problem halved, as they say. And I’d definitely urge more lads to go and see someone if they need it,” he said.