Irish athlete Sonia O’Sullivan could be in line for even more medals, following reports that her Chinese competitors were using drugs in the early 90’s.

After 22 years, the silver medalist could be awarded two World Championship gold medals for her participation in Stuttgart in 1993, where she was outrun by Chinese athletes in two races.

According to reports in Chinese media, the athletes who trained under Ma Junren, were forced to take “large doses of illegal drugs over the years.”

One of the women who trained with “Ma’s Army” wrote a letter to media outlets, detailing the drug use, and had it signed by all her nine team mates.

According to the Irish Independent, the letter states, “We are humans, not animals. For many years, [he] forced us to take a large dose of illegal drugs. It was true.

“Our feelings are sorry and complex when exposing his deeds. We are also worried that we would harm our country’s fame and reduce the worth of the gold medals we have worked very hard to get.”

With this news breaking, it’s very likely that Sonia’s medals will be upgraded. 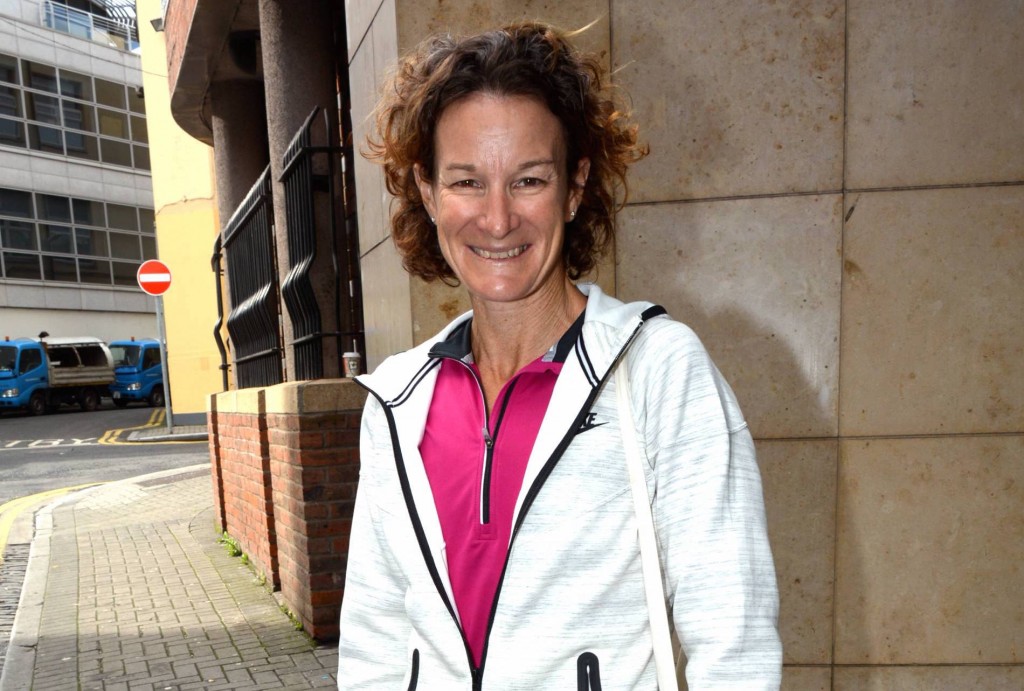 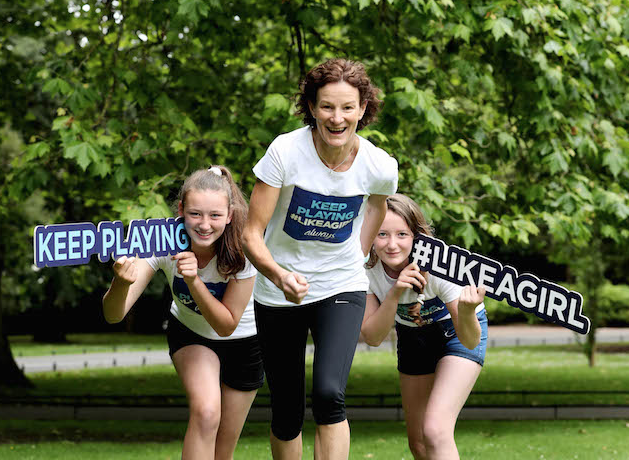