Michael Flatley has opened up about what it was like to be diagnosed with malignant Melanoma.

The dancing hero described the diagnosis as incredibly “scary” and said it changed the entire way that he looked at life.

Speaking to BBC Radio 2, he said “the value of friends, the value of loved ones-all of a sudden, material things faded away into the past.”

The Irish star got his diagnosis in 2003 and revealed that it made him determined to “live every moment” and focus on his friends and family.

“My art and the people that I spend time with are the things that I love most now.”

The Riverdance star, whose feet were once estimated to be worth 30m, also opened up about the injuries he had sustained throughout his dancing career.

Not only has he done damage to his spinal column, his ribs and his lumbar and pelvic joints, he once very badly tore his calf muscle which could reportedly be heard by people in the audience.

Although the Chicago-born Cork man is due to retire later this year, he will perform once more in New York City and also potentially in Las Vegas on St Paddy’s Day 2016.

“We received a big offer to put our show on in Las Vegas with me finishing on St Patrick’s Day, so I may take a look at that,” he said. 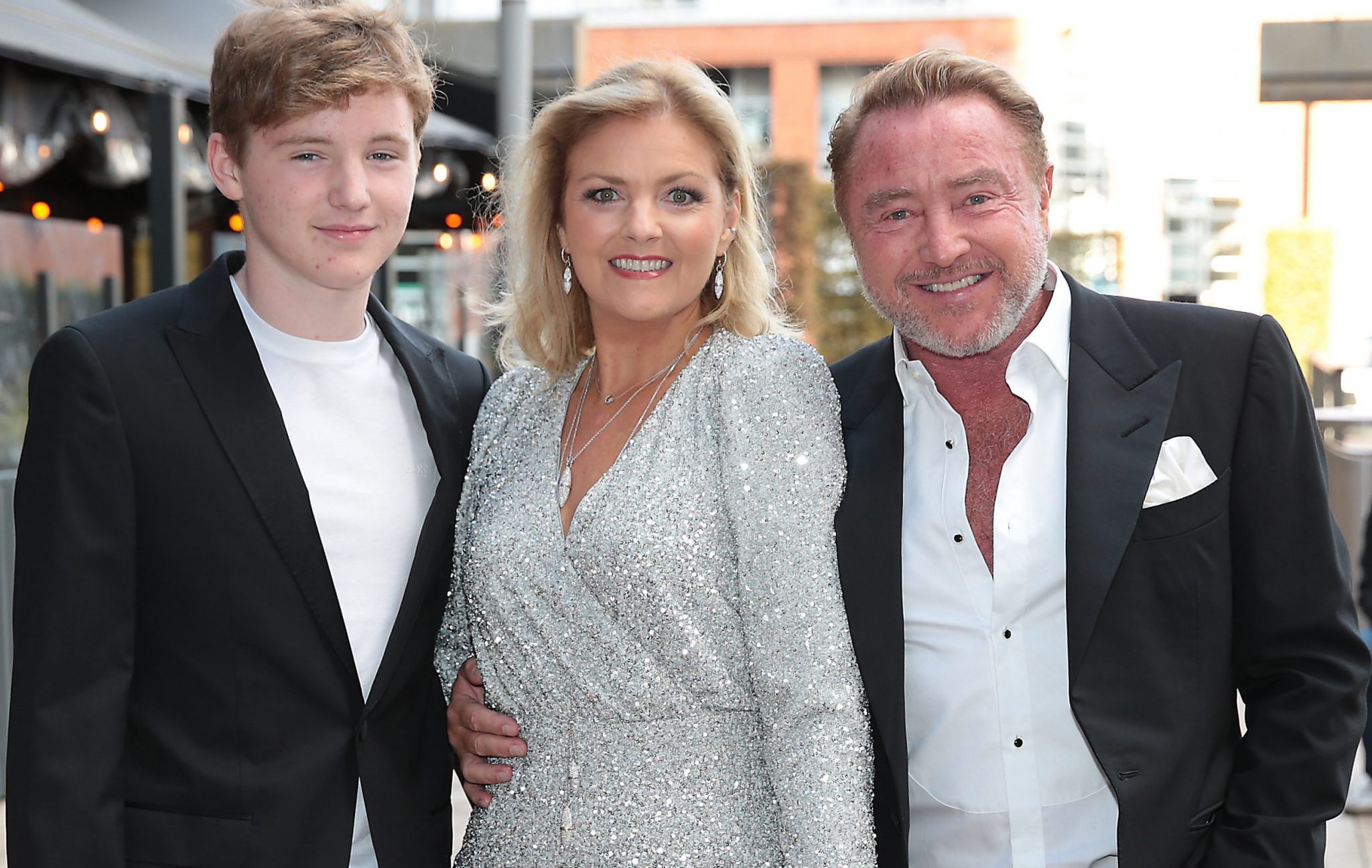 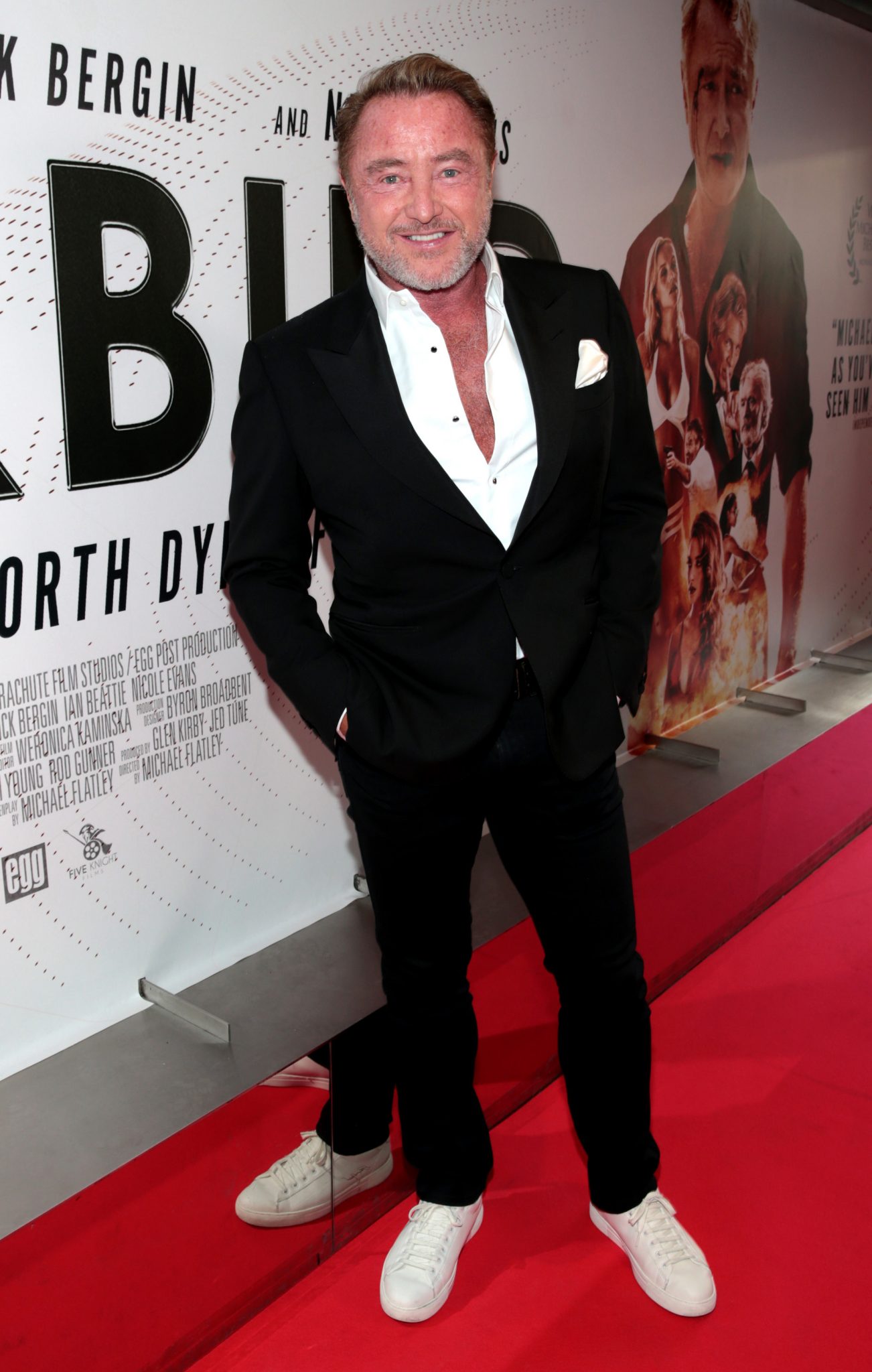 Throwback: When VIP met Michael Flatley he revealed Hollywood was “not his cup of tea”