It’s coming to the time of year again that we’re on the lookout for signs of snow and ice, and Met Eireann have warned that it may be coming as soon as next week!

The national forecaster’s have reported that a drop in temperatures is expected early next week, and some parts of the country could experience snow as the week goes on.

Monday will see ‘maximum temperatures ranging 6 to 10°C,’ with showers to continue in the north and west on Monday night, elsewhere it will become dry and clear. Minimum temperatures of 0 to 4°C.”

Wednesday will start ‘mostly dry but rain will move in from the west later in the day. With low afternoon temperatures, the rain could turn to sleet or snow on higher ground.’

“It looks like it will stay quite cold after Wednesday with sunshine and showers in mainly northerly winds.”

Make sure to wrap up well! 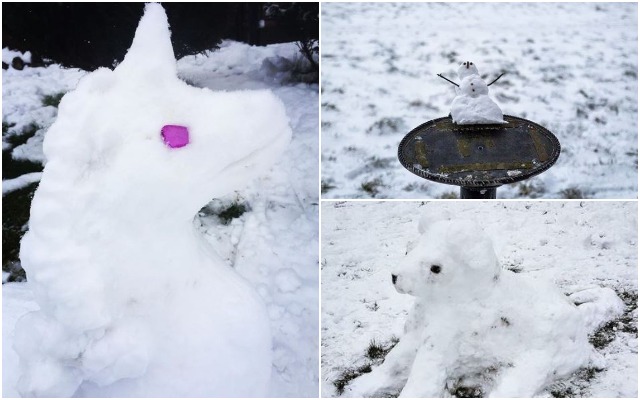 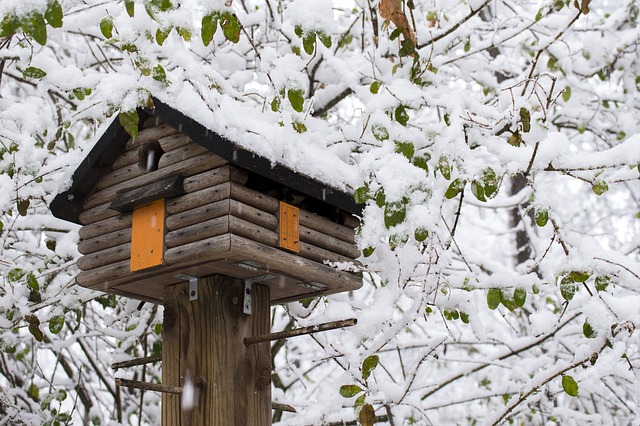 3 tips to prevent damage to your home during Storm Emma 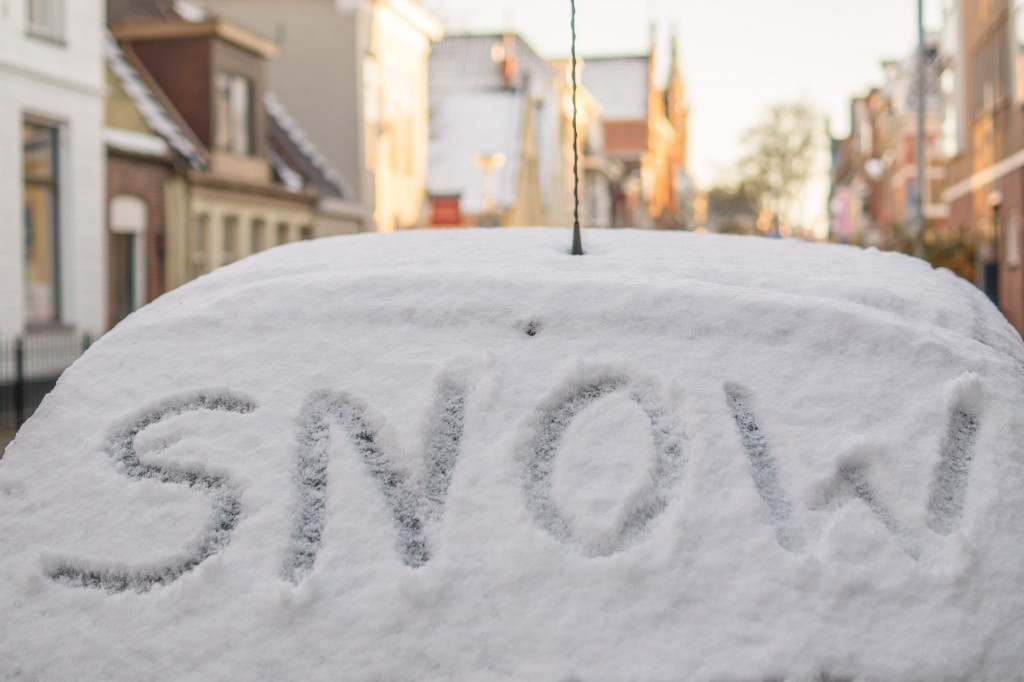 Yellow weather warning issued for the whole of Ireland