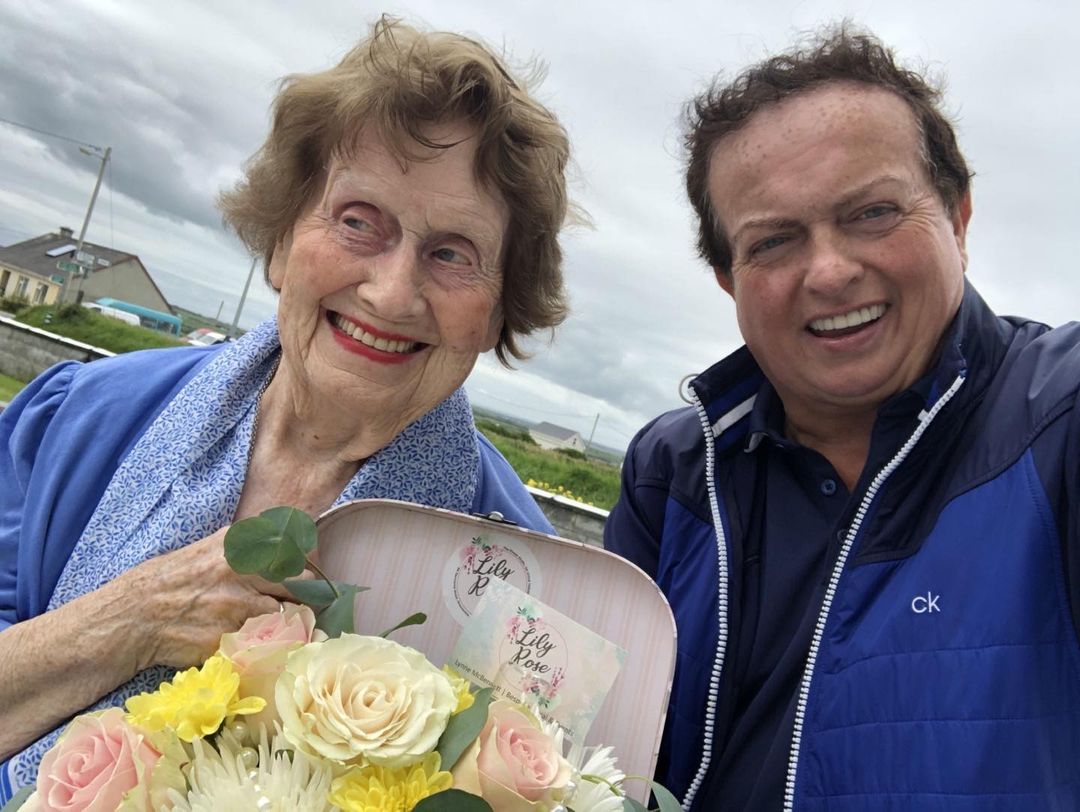 Sports commentator Marty Morrissey opened up about the death of his mother Peggy, following her tragic passing after a car accident in December last year during Storm Barra.

Speaking to Ryan Tubridy on last nights Late Late Show, he revealed what happened on the night of her death. Explaining; “The storm was coming in and we agreed that I would go down, we’d stay together in the Old Ground(hotel) and I said I’d go and collect her but she said ‘no, no I’ll drive’.”

Deciding to meet up in Inagh which was just fifteen minutes from their home, he continued; “She was driving on a road that she drove three or four times a day and she missed a bend and unfortunately we lost her.”

The Cork native also made sure to thank the emergency services, who were there at the scene. Saying; “The fire brigade were there, the ambulance, the Gardaí.”

“I do want to say this, they did their best to save my mum but I knew what she wanted, because she had a deep faith, much deeper than me. I asked them to say a prayer with me, once we had mum taken out of the car, we stood around and said a prayer together.”

“So I want to compliment and thank those frontline people who we forget how brave they are and how kind they are. So tonight, I want to salute the ambulance, who do it every day of the week, and the Gardaí, and the fire brigade.”

While Marty was open about how difficult the past few months have been, he also shared how touched he had been by the public outpouring of support and condolences.

Saying; “The generosity of the people of Ireland, that overwhelmed me, every day since mom died I’ve been getting mass cards, sometimes close to 125 cards per day. It wasn’t just the mass cards I got, it was the letters, I have read every letter, it was their stories of grief and tragedy that consoled me.” 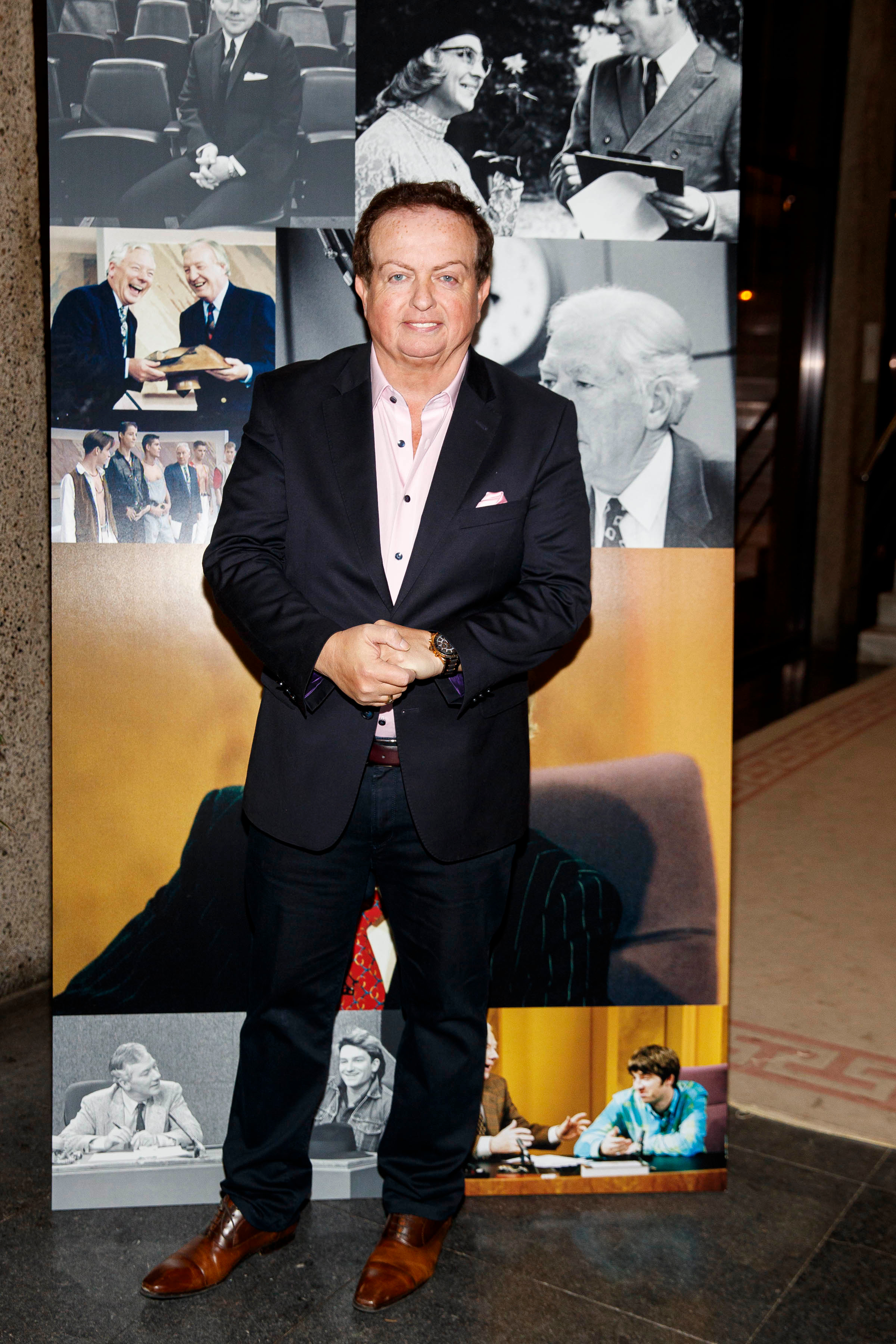 Continuing on to say; “I had my tears and my quiet moments, I just want to thank the people of Ireland.”

He also honoured his mum, describing her as; “5’2 but she was a ball of fire. She was special.”

Peggy, who was in her 90’s passed away in the early hours of the morning in a car crash. She was the sole occupant of the vehicle and it was a single car collision that happened in Annagh, Miltown Malbay, Co Clare.

Our thoughts are with Marty and his family at this sad time. 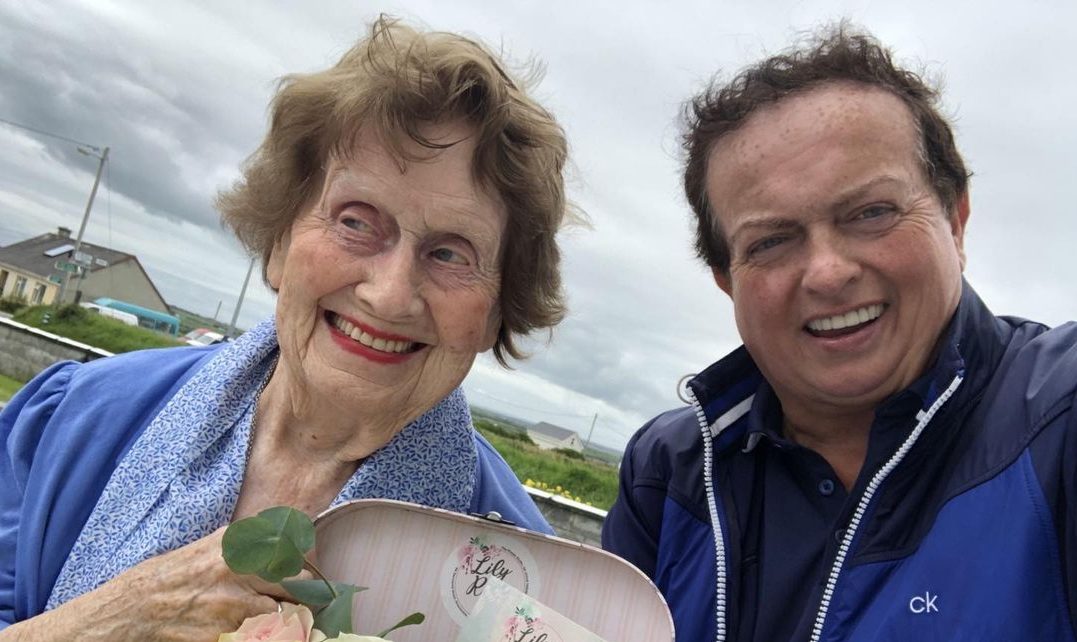 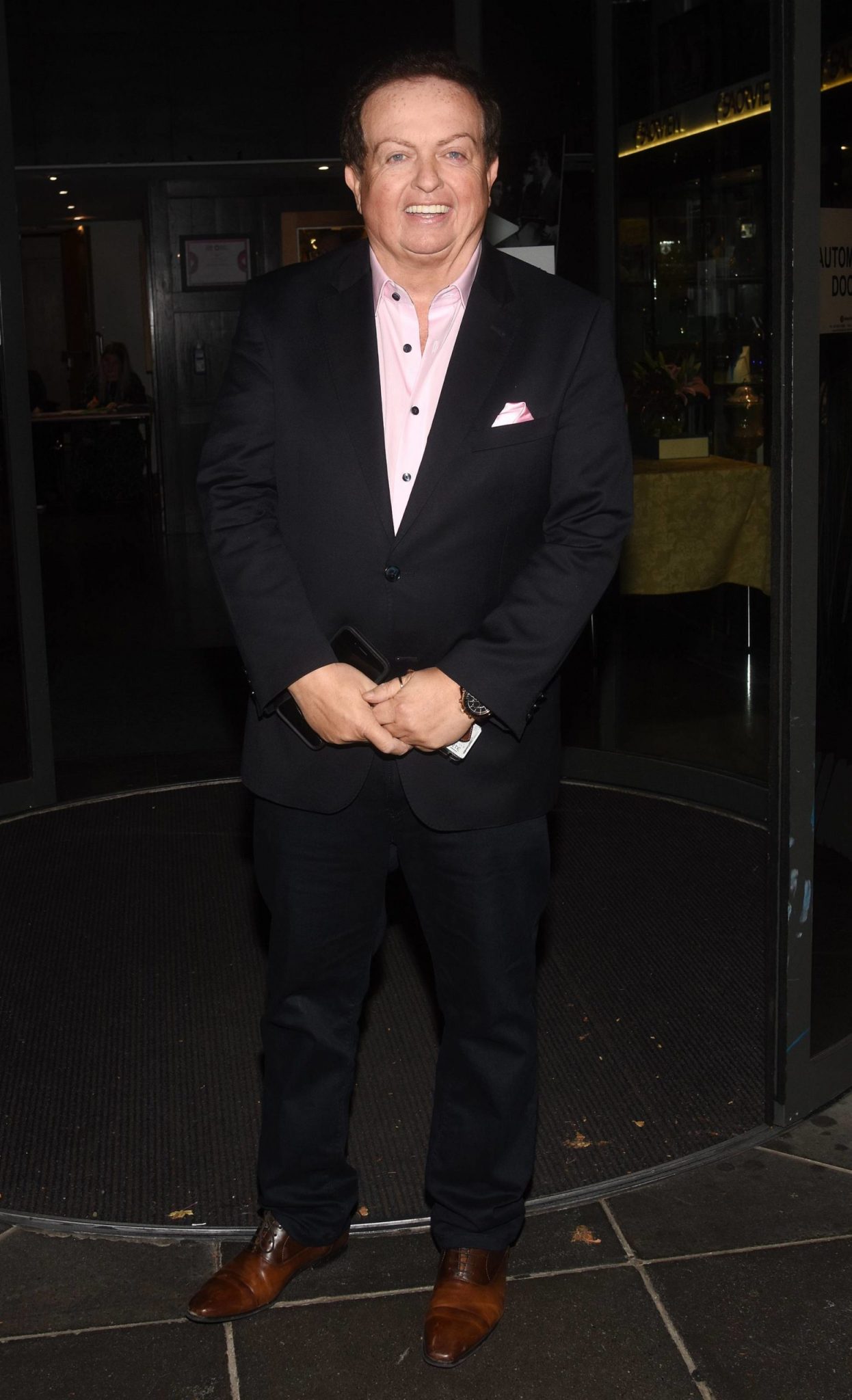