Hollywood actress Margot Robbie has spoken out about Saoirse Ronan, calling her “a gem of a human.”

The Australian actress had nothing but praise for Saoirse after the pair worked together on a recent project.

Both women will feature in upcoming film, Mary Queen of Scots, which is set to be released next year.

Speaking about the Irish star at the premiere of new movie Goodbye Christopher Robin, Margot said, “I had the pleasure of working with Saoirse Ronan in the last film, who is just like the most boss actor there is.

“She is just a gem of a human being. It was just amazing. Such a great experience.”

Margot enjoys working alongside Irish talent, and has previously gushed about Domhnall Gleeson and Hozier. 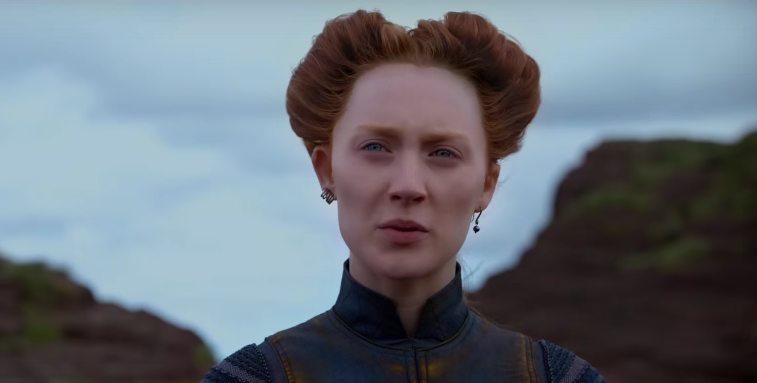 The trailer for Mary Queen of Scots starring Saoirse Ronan and Margot Robbie is here! 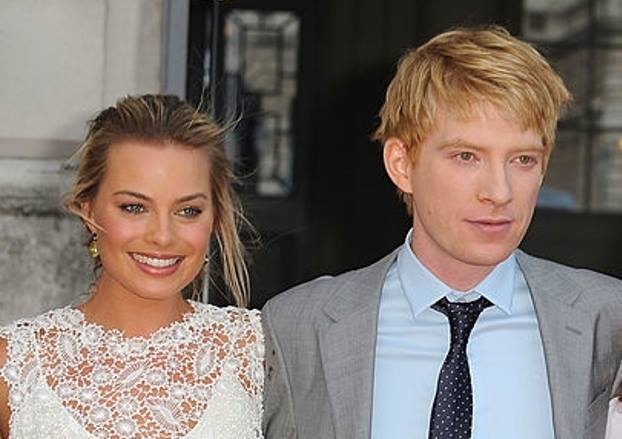 Margot Robbie has nothing but praise for Domhnall Gleeson