The couple opened up about how they dealt with Majella’s cancer battle in 2013, saying that although it was an “incredible shock” for them both, Majella handled it with strength from the start.

The conversation then took an unexpected turn as 56-year-old Majella admitted that her husband of 14 years has a lot of bad habits.

She also revealed on the panel show that Daniel is a very calm person saying, “in the same way he doesn’t get rattled, he doesn’t get excited,” leaving the audience in fits of laughter as they made their own judgements!

Daniel’s expression says it all really! We bet Majella had some making up to do when they got home. 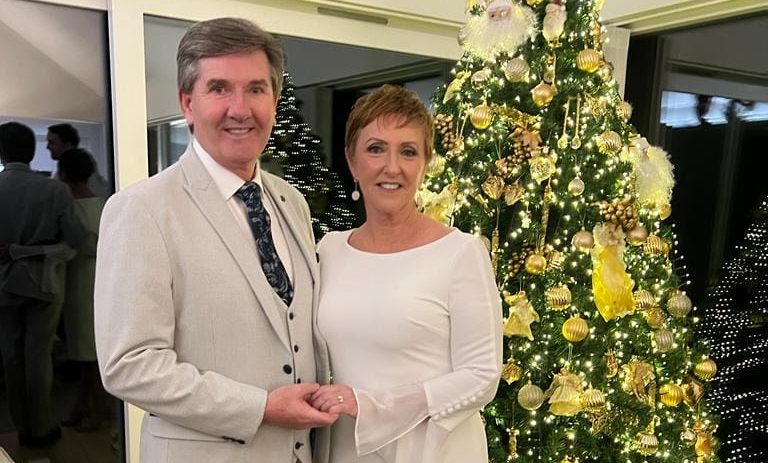 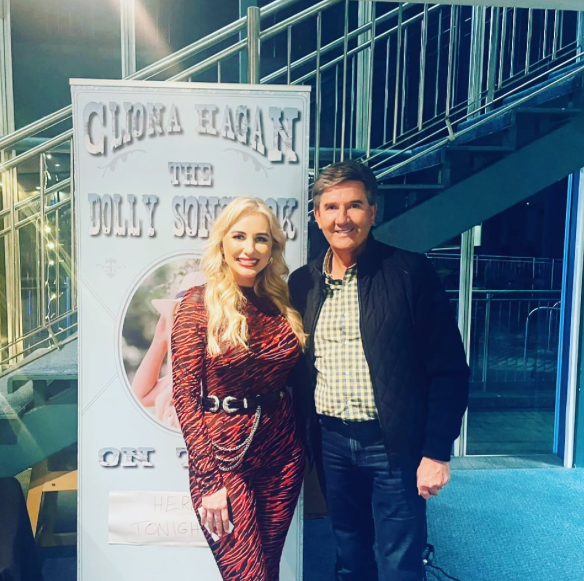 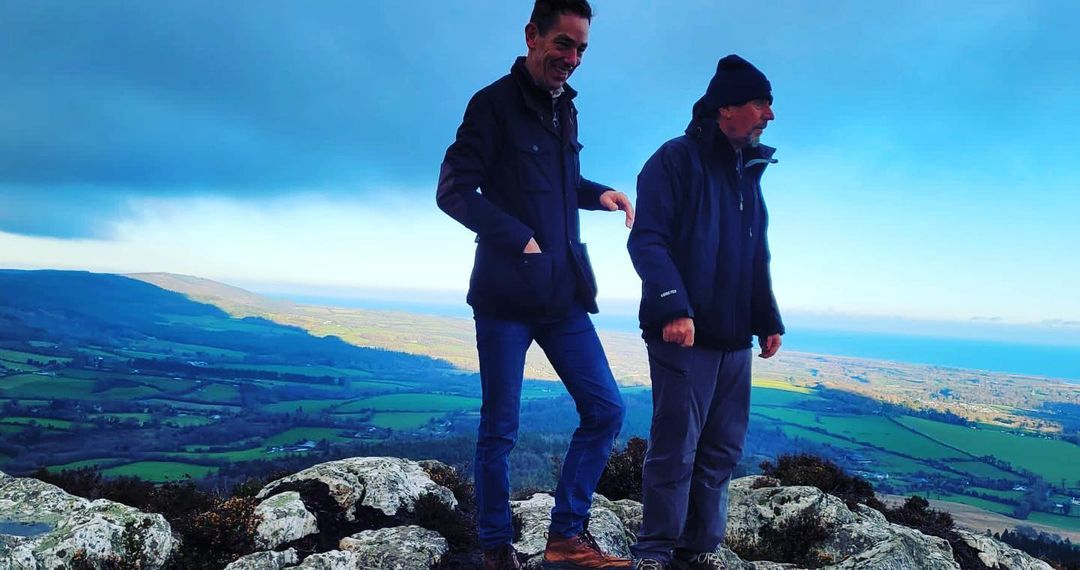 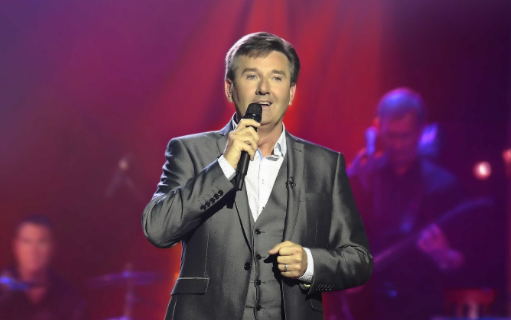