Congratulations are in order for Nicola Hughes.

The Irish Made in Chelsea star welcomed her first child with her husband, Charlie Tupper over the weekend.

Nicola and Charlie are now proud parents to a baby girl who they have named Penelope.

They announced that they had become parents with a black and white snap of her husband fist-pumping their daughter, and wrote: “My heart. Our little Penelope made an early arrival.“

Posting the same shot, Charlie penned: “Made it, all thanks to your mumma. Our little Penelope.“

On Tuesday morning, Nicola shared a picture of Charlie walking out of the hospital with Penelope in her little car seat.

She added a crying emoji and a white heart alongside the black-and-white shot. She also showcased all the congratulatory balloons they received after becoming parents.

Nicola and Charlie announced that they were expecting their first child together on Instagram in May, nine months after tying the knot, writing alongside a picture of her bump: “Hi baby“.

The couple got married in an idyllic Surrey ceremony at Botleys Mansion in the UK in August 2021 after five years together, with Nicola’s former co-stars Lucy and Tiffany Watson in attendance.

After announcing Penelope’s arrival into the world they were immediately inundated with messages from their nearest and dearest.

Lucy Watson enthused: “biggest congrats to both of you cannot WAIT to meet her.“

The couple marked one year of married life in August after their dream wedding. Charlie proposed with a showstopping diamond ring during a trip to Ibiza in September 2020.

Nicola rose to fame when she joined the cast of Made in Chelsea in 2015, however, she didn’t stay around for long as she left the series in 2016. 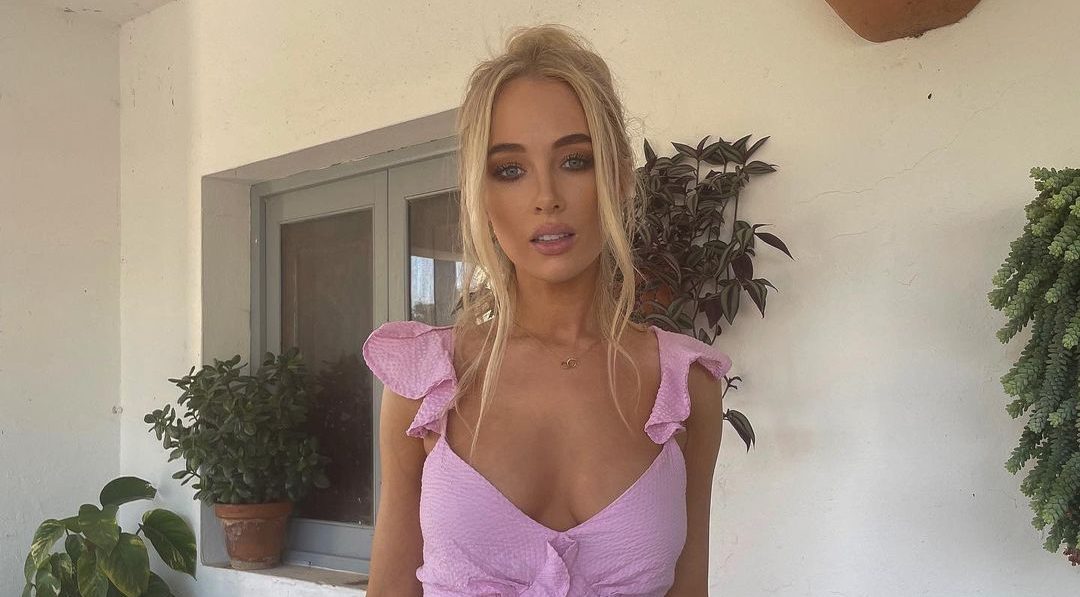 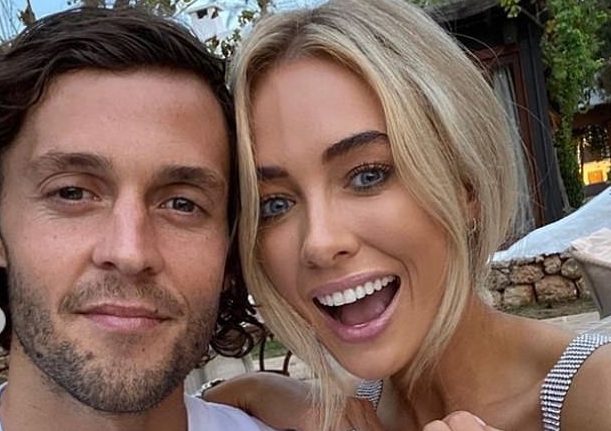 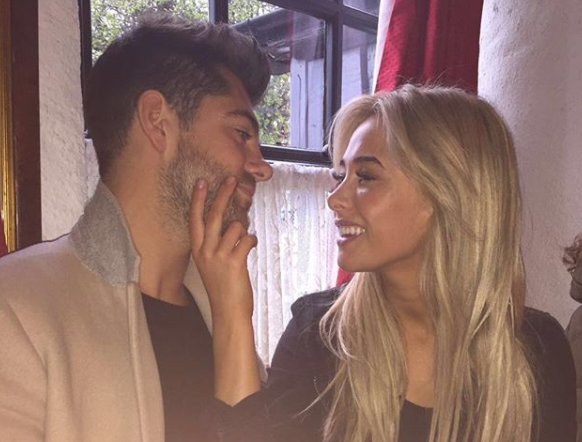 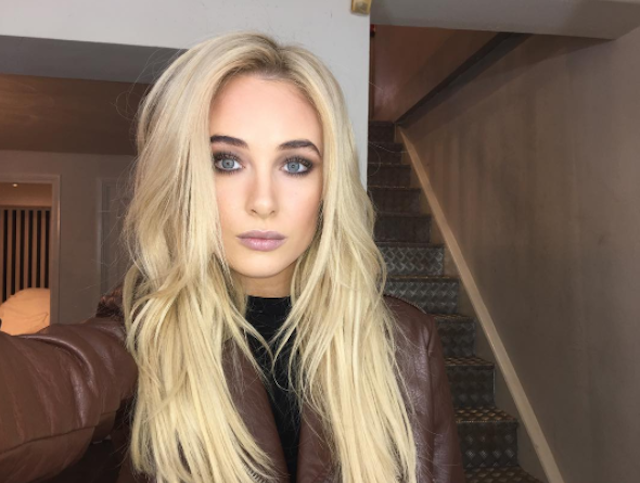 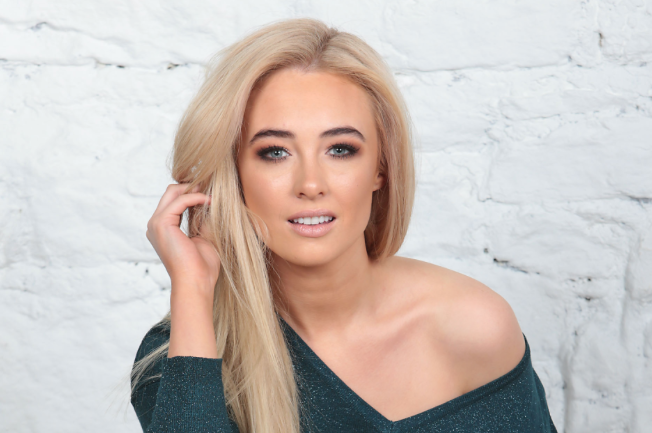