Yesterday we reported on Love/Hate star Ruth Bradley starring in new flick Pursuit alongside Brendan Gleeson and Liam Cunningham. Now it’s emerged that a former co-star on the RTE show has also landed herself a potentially game-changing gig by becoming the star of Seth Rogan’s new tv series.

Ruth Negga, who played star of the show Darren’s girlfriend Rosie, has been picked up by US series Preacher, run by major American network AMC. The actress was cast as the lead in the comic book pilot, and in exciting news today, it is now being made into a 10-part-series.

The show is an adaptation of Garth Ennis and Steve Dillion’s 1990s DC Comics imprint Vertigo dark comic book, Preacher. Hollywood star Seth Rogen, most famous for movies like Knocked Up, heads the project with This is the End partner Evan Goldberg and Breaking Bad’s Sam Catlin. Seth announced on Twitter that the series would premiere in 2016.

The series revolves around Rev. Jesse Custer, who will be played by Agent Carter’s Dominic Cooper, a disillusioned Texas preacher who sets out to confront a God who has abdicated his position in heaven. Dubliner Ruth will play Jesse’s ex-girlfriend Tulip, one of the main roles on the show.

In a twist of fate, her boyfriend on the show is her partner in real life – Mamma Mia star Dominic and Ruth have been been dating for quite some time. The secretive pair have remained tight-lipped about their romance since they got together after they played lovers in the dramatic play Phedre in London in 2009, but confirmed they were a couple after they were photographed kissing on a beach in Italy in 2010. 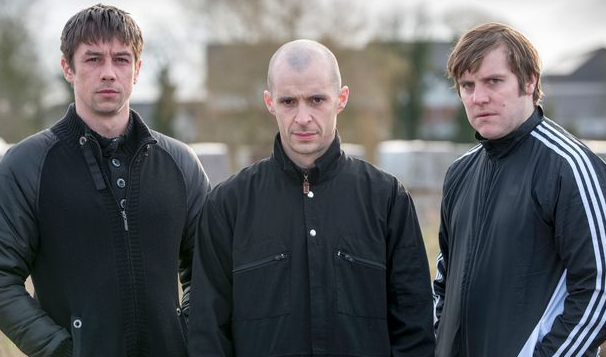 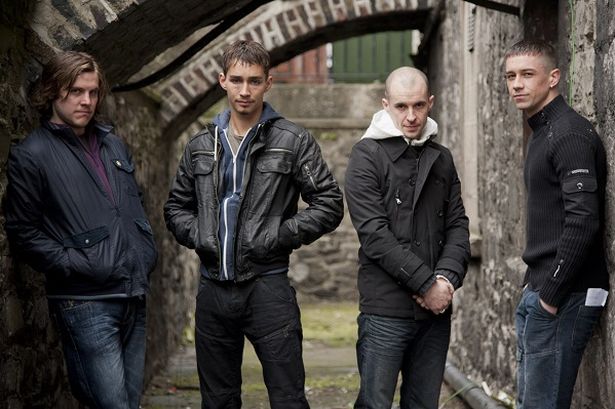 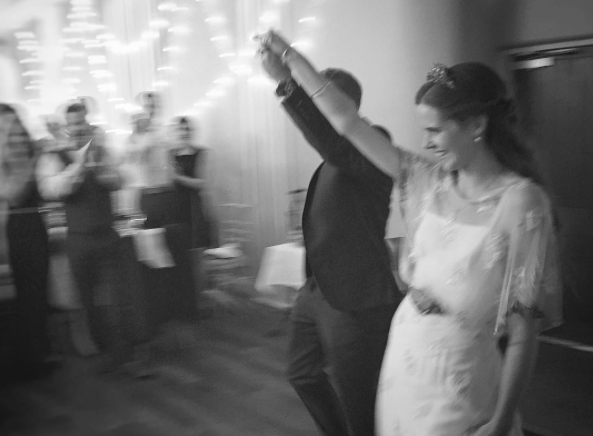 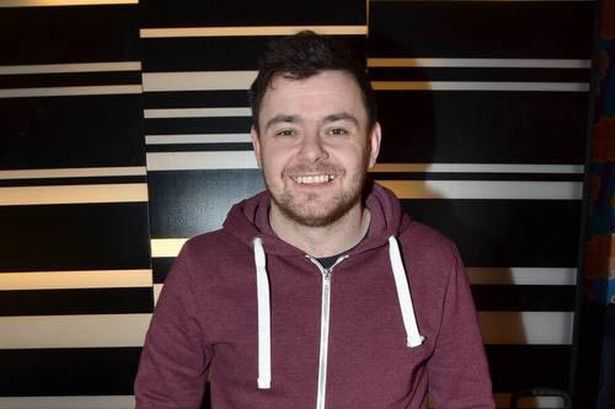 Love/Hate actor reveals he was almost kidnapped as a child 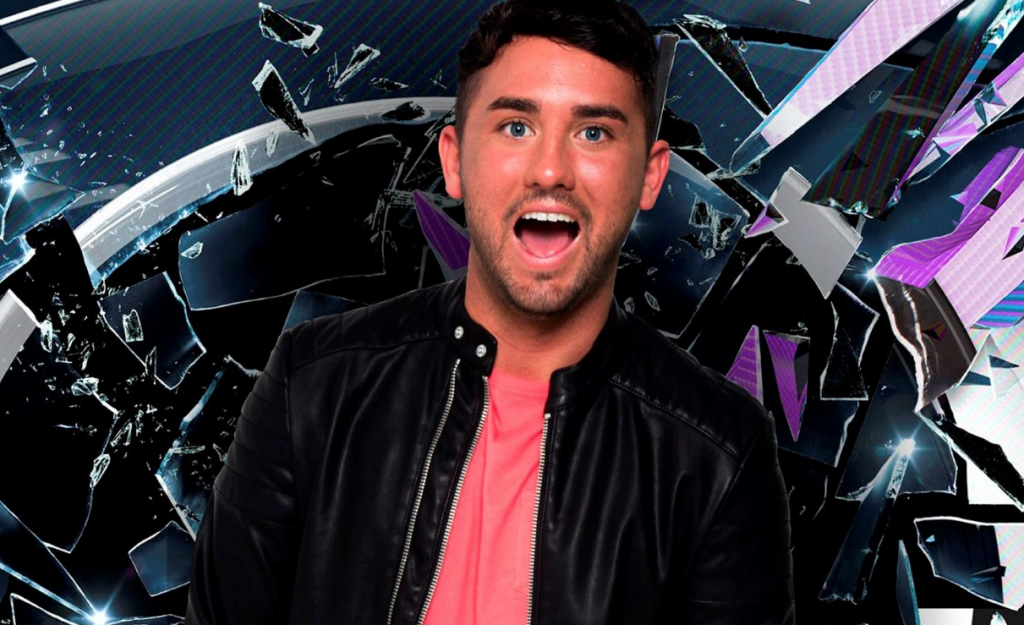