RTE 2fm DJ Louise McSharry has revealed her number one pet peeve – sexist men who tell her what to do.

The broadcaster is no stranger to telling it how it is, having recently slammed the ‘crazy double standards’ when it comes to reporting on body types.

Now, Louise has put chauvinistic men in the firing line, explaining her disgust about guys who try involve themselves in her business and wade in where they don’t belong.

Speaking to our sister mag TVNow this week, Louise said: “Sexism makes me crazy. Or men on the internet who want to correct you all the time – mansplaining I think they call it.

“For example, on Twitter one day I said I was having McDonalds – and this isn’t sexism, it’s just annoying – and this guy I don’t know was like, ‘You know, for that many calories you could eat 17 salads and six chicken fillets.’

“I don’t care! I didn’t come to you and ask you for your advice on the matter. People wading in where they don’t belong, that gets my goat.” Preach!

While on the topic of foodie hang-outs, the broadcaster opened up about her ideal date night, telling TVNow how she loves to head to a low-key spot in Donnybrook with her hubby.

“I love Mulberry Garden in Donnybrook. They do a delicious tasting menu! Sometimes they let you just hang on there till really late so we’d probably just stay there for the night,” she admitted.

Louise wed Gordon in a ceremony in Co Cork in August, almost 12 months to the day after she was diagnosed with Hodgkin’s Lymphoma cancer. 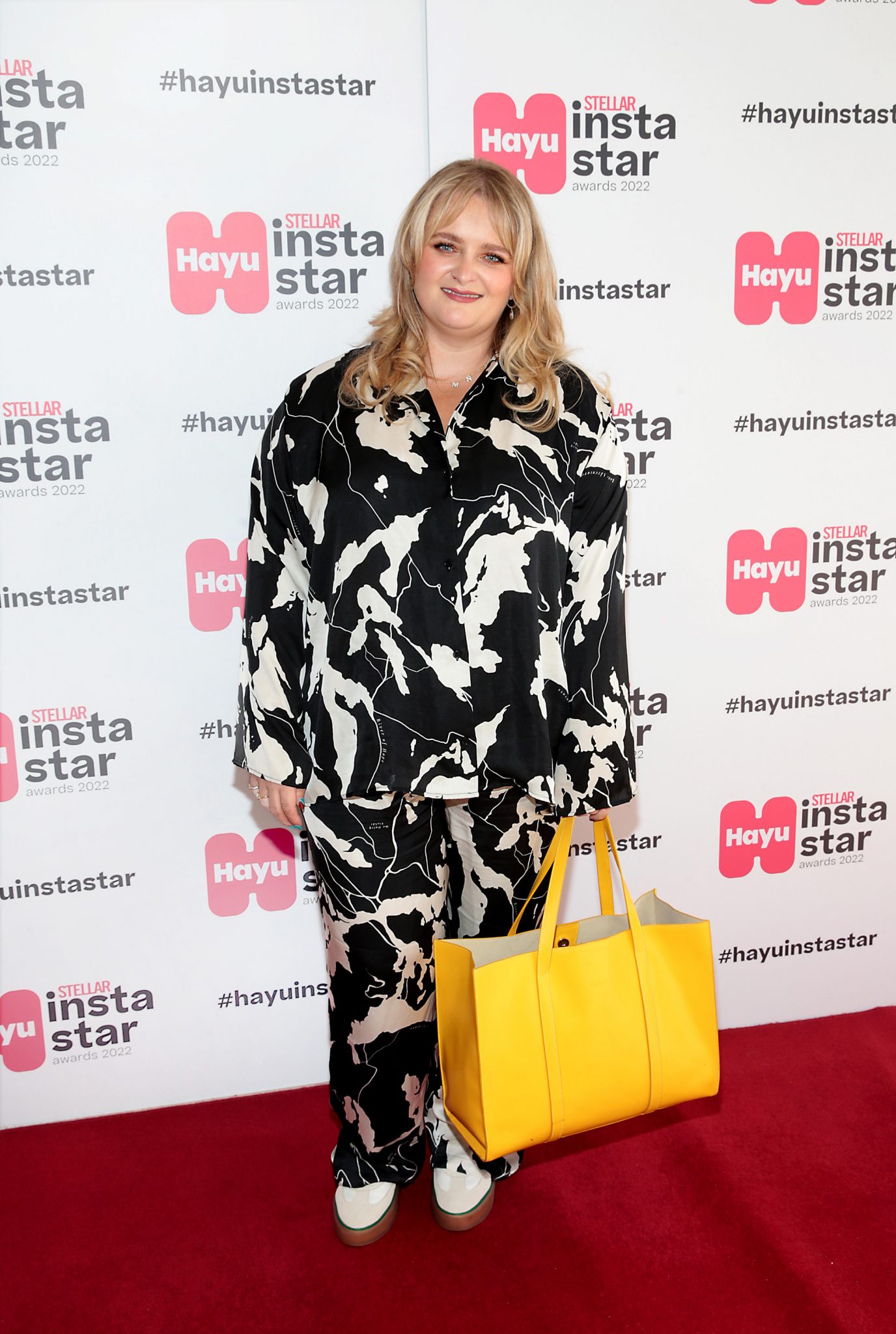 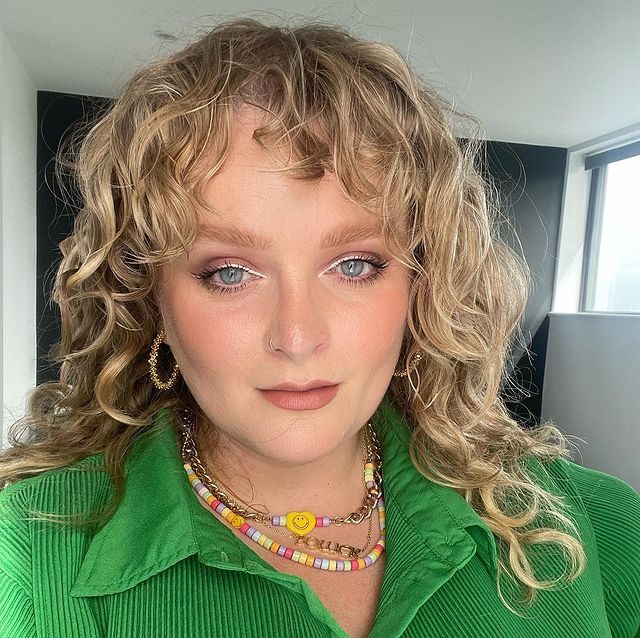 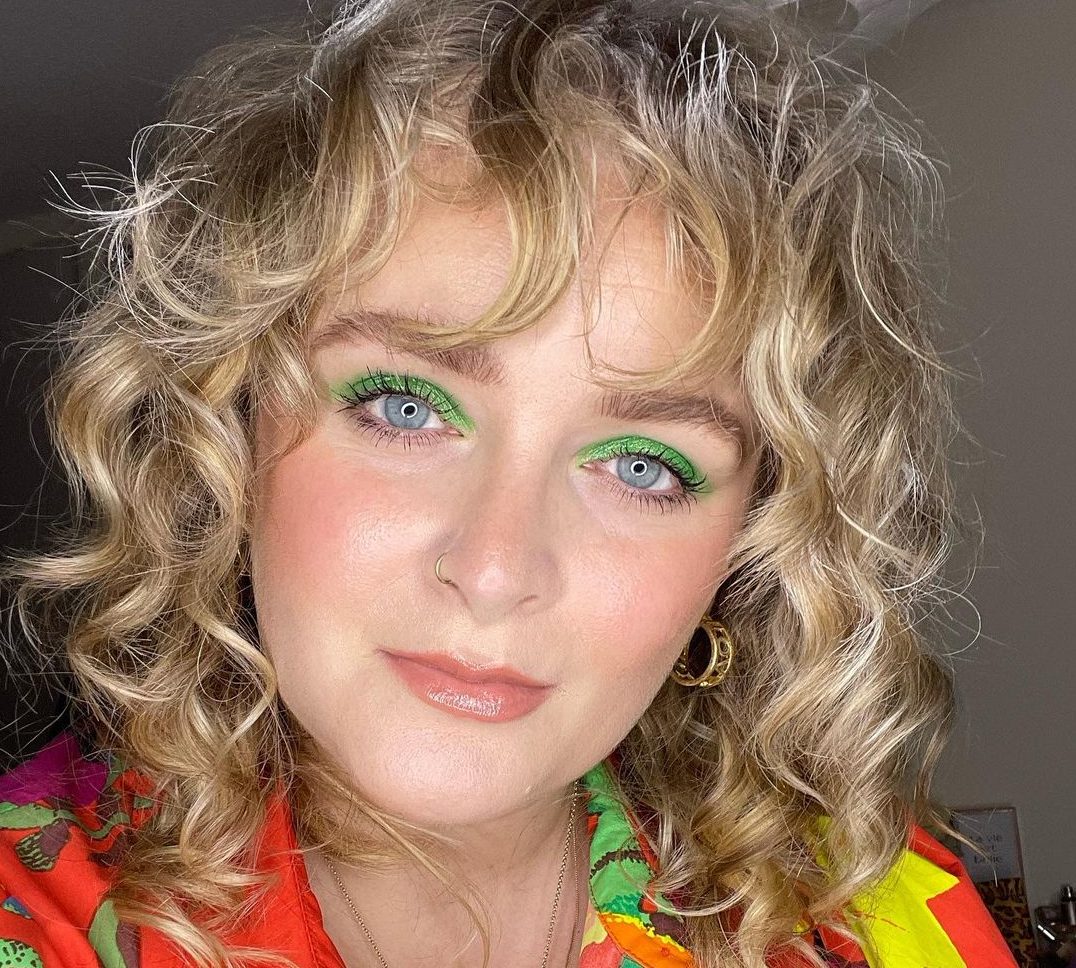 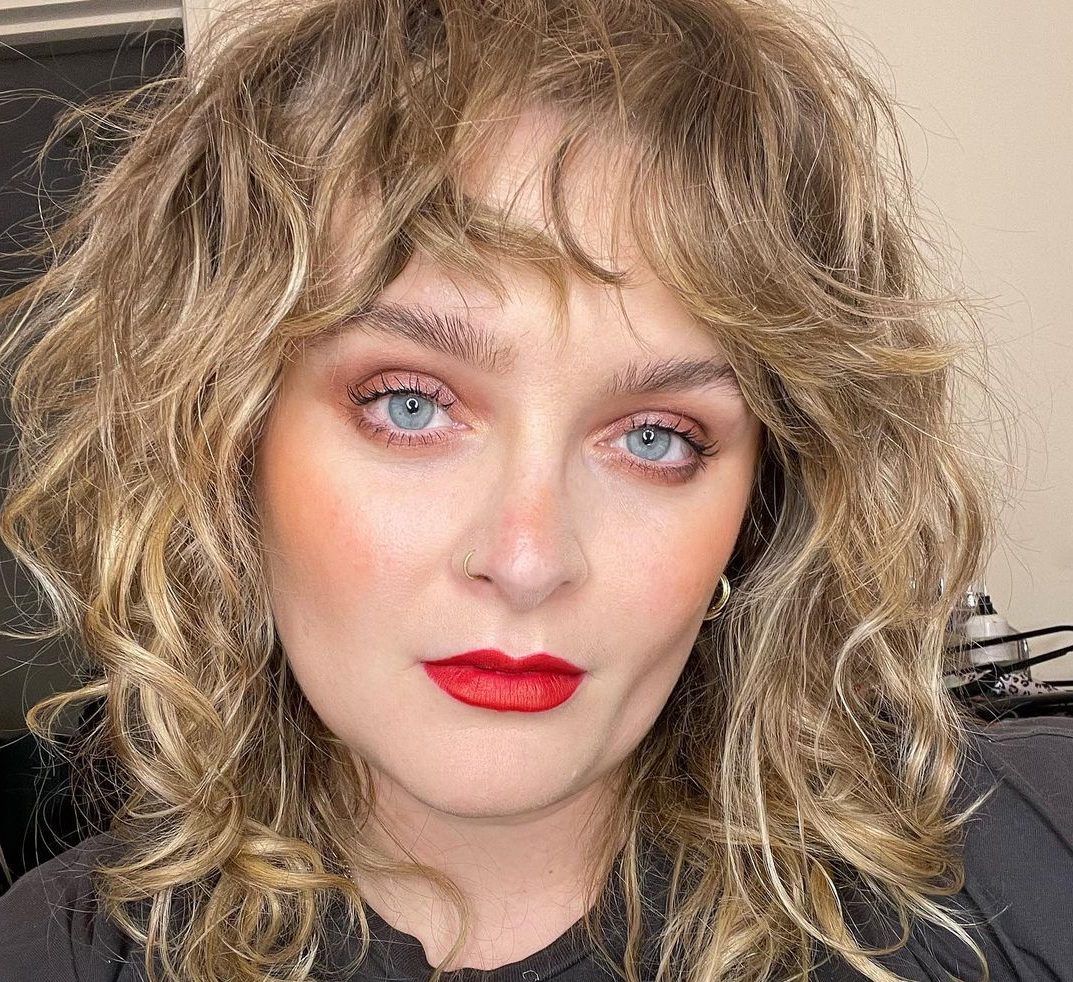 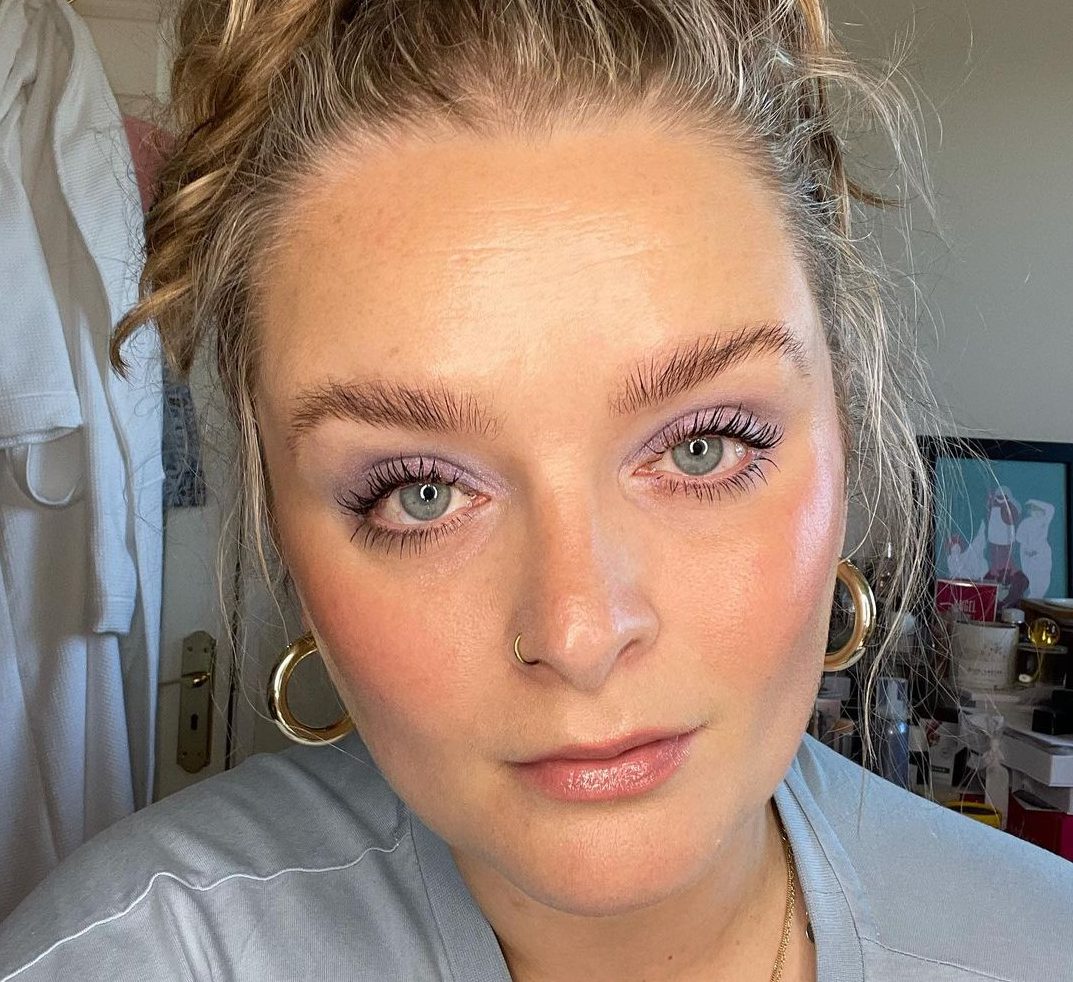