Not many people can claim to raid their husband’s wardrobe, but Louise Duffy said it’s one of the perks of being married to Paul Galvin.

The couple wed on New Year’s Eve after being together for three years and Louise says his passion for fashion of one of the main advantages.

The former Kerry GAA star recently launched his second Vanguard collection for Dunnes Stores, and his radio star wife is enjoying trying on his designs.

The Today FM presenter revealed: “It’s going great and they’re already working on the next collection, so he’s really enjoying it – and it means more clothes in our house now. Some of them I’m even getting away with, so I don’t mind that at all.”

Speaking at the launch of Aviva’s new Price Lock promise campaign, Louise said about married life: “It’s all going good. It feels like forever ago now.”

She previously spoke to VIP about the couple having kids in the future, admitting they would be following their dad into the world of GAA.’“That would definitely be the way it would go!” she joked.

She also told us how she knew immediately that Paul was the man for her. “I remember our first couple of dates,” she said. “I just knew he was a fantastic man. So yeah, it was pretty early on that I knew.” 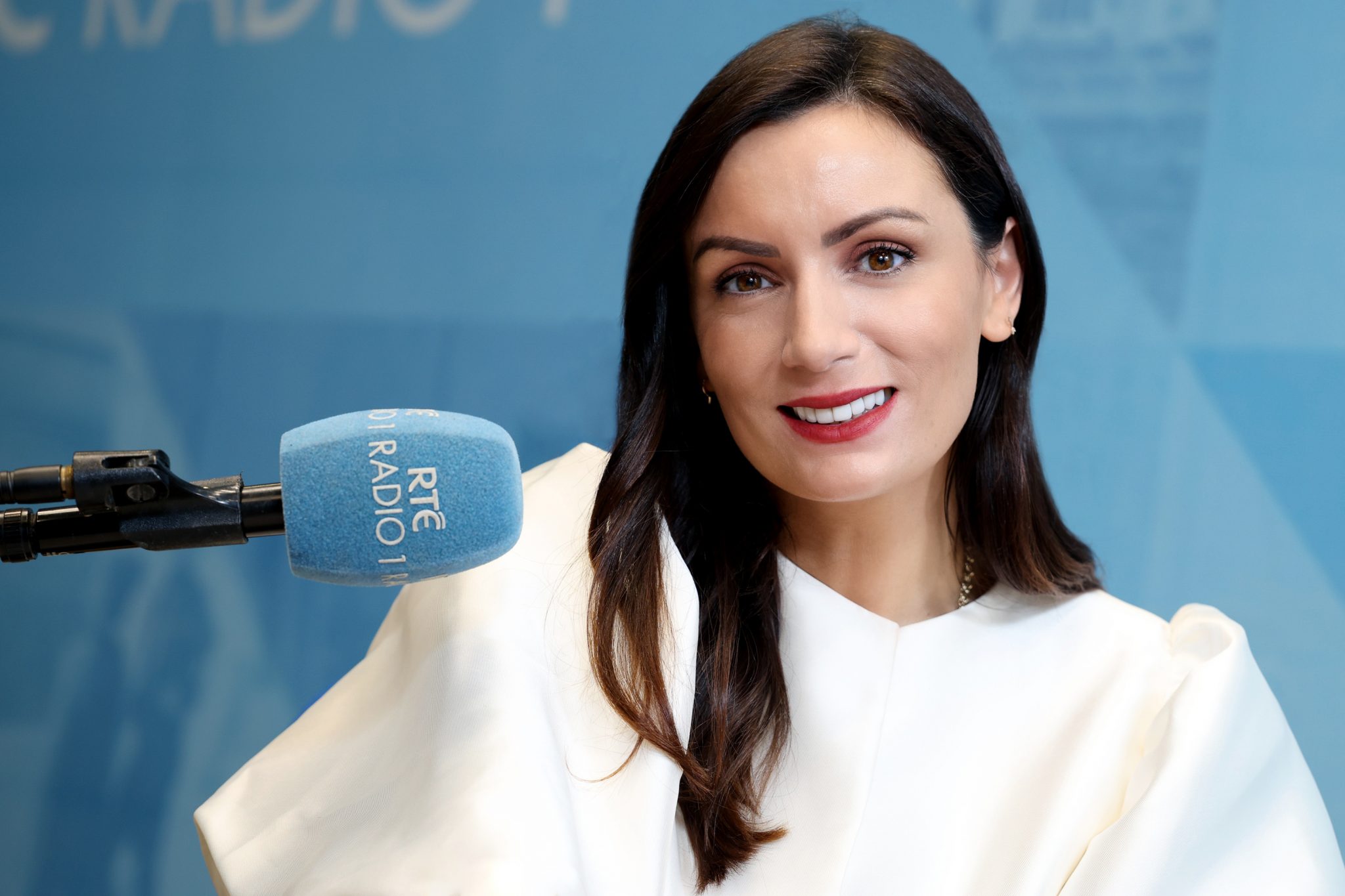 Louise Duffy feels “lucky” to be back on the radio 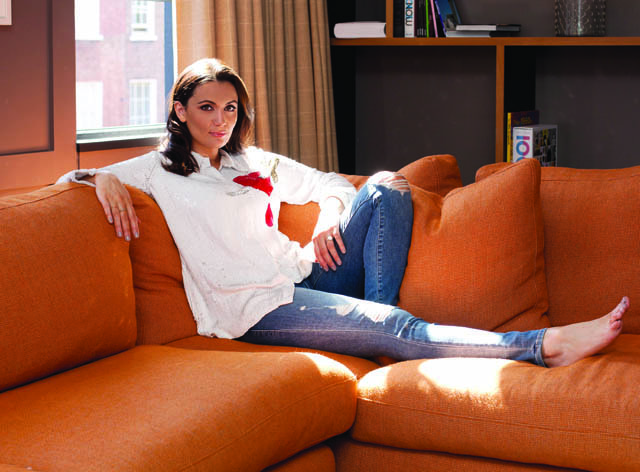 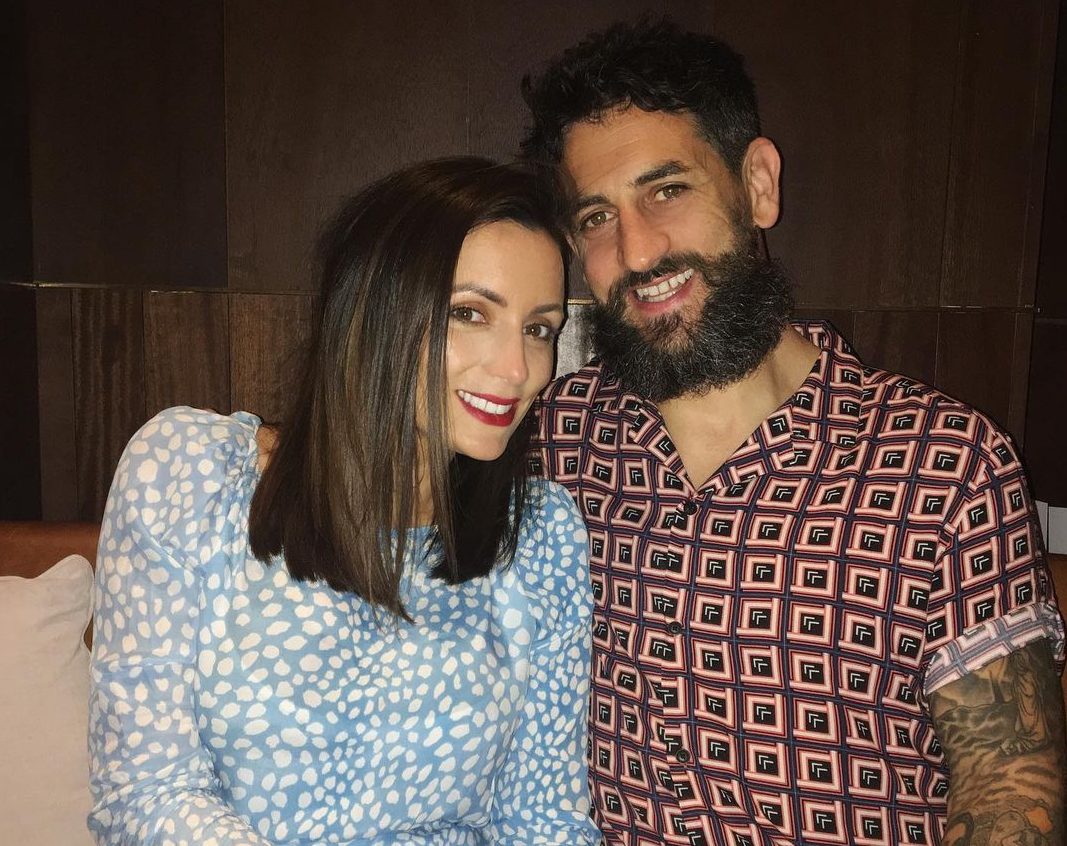 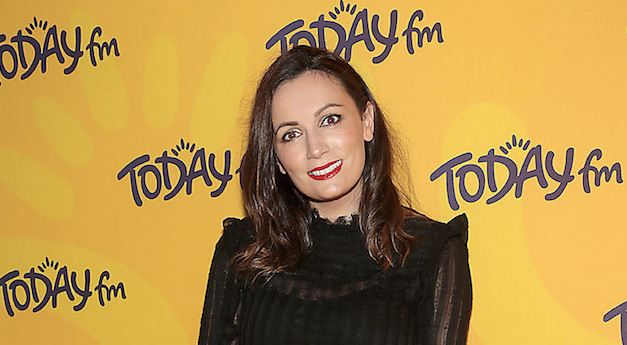 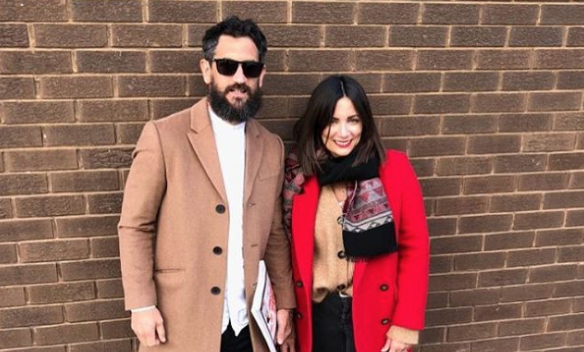