As the X Factor continues with the second week of Live Shows, the judging line-up for 2018 has been announced.

It seems that fan favourite Nicole may not be returning for season 15 as her contract has reportedly not been renewed.

Meanwhile Sharon Osbourne and Louis Walsh have both signed up for next year’s show.

Louis has appeared in every season of the show except for season 12 which saw judges Simon Cowell, Cheryl, Nick Grimshaw and Rita Ora take over.

However the music manager was quickly brought back for the following season.

The 65-year-old opened up about being let go from the show on Loose Women this week.

When host Jane Moore asks the Irishman about being ‘dropped’ from the show, Louis corrects her and tells her that he was in fact ‘sacked’.

“I wasn’t happy. I did [take Simon to task] a little bit but you can only stay on these shows for so long.

“Then he told me he wanted me back so he’s been really fair and honest, and that’s the way it is.”

Speaking about being signed up for season 15 alongside Sharon Osbourne, Louis said “We love working together, we get on so well.”

When talking about whether Nicole is set to return the Mayo man said: “I don’t think so”. 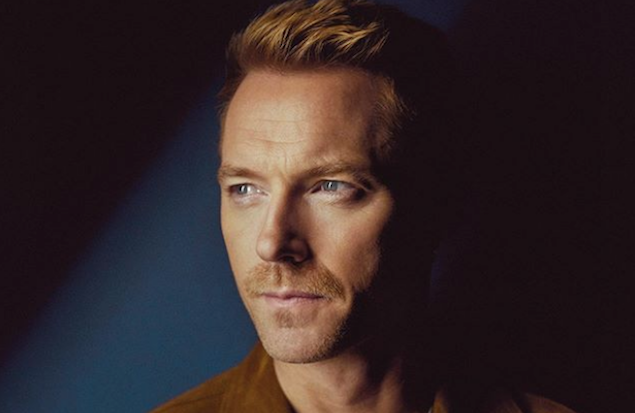 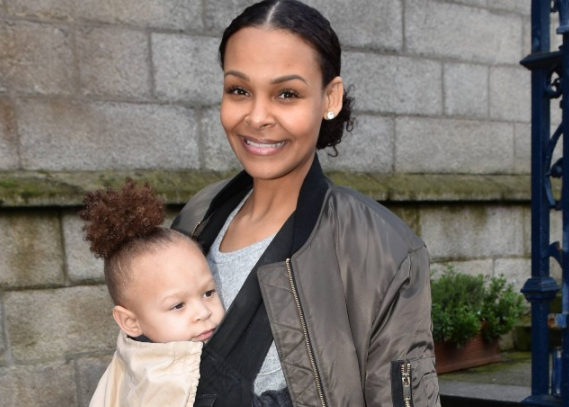 Samantha Mumba reveals why she wants to homeschool her daughter 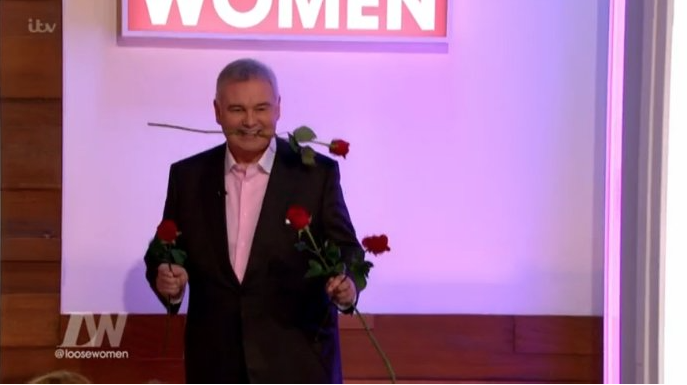 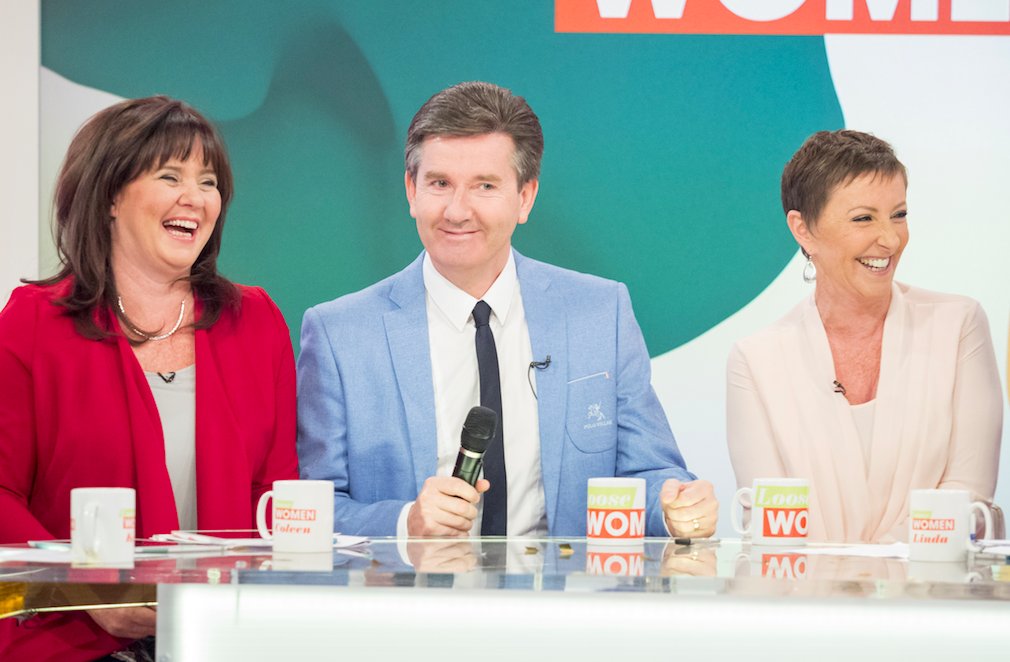