Singer Linda Nolan was convinced she was going to die during a “frightening” taxi drive with a suspected drunken cabbie in Dublin.

The 56-year-old, who is currently touring Ireland for ‘Menopause the Musical’, has opened up about the car journey from hell which left her fearing for her life.

The tv star was chatting to Ryan Tubridy on RTE’s Radio One this morning and described how the taxi in which she was a passenger crashed into railings and then went over the central reservation of the M50.

Linda recalled how she was screaming to be let out of the cab, but the driver continued to speed in the wrong direction, leaving her terrified.

She called the taxi at around 11.30 pm on Thursday after she had visited cousins in Knocklyon, west Dublin,  as she wanted to return to her hotel near the Red Cow.

At first, everything seemed fine, but then Linda realised the car was driving in the wrong direction for the M50. “I just thought if he goes on the motorway, we are going be killed. I kept thinking, my poor family will be getting a call. It was so frightening.”

She said she knew the driver was drunk, which increased her fear, but they eventually pulled into a garage and she could jump out of the vehicle. After calling the gardai, the taxi driver took off, but his registration number was noted and investigations are now underway to find the cabbie responsible.

“I was in the taxi ride from hell. It really affected me, so much so that the next day we were doing a show in Drogheda and I was in a terrible way all day. I was shaking. I felt sick.”

“When the girls asked if I was ok, I just broke down,” she said. “I just don’t want this to happen to anyone else.”

Linda’s latest role on the stage are the first live dates she has played since losing her husband Brian to skin cancer in 2007 and her sister Bernie to breast cancer two years ago. 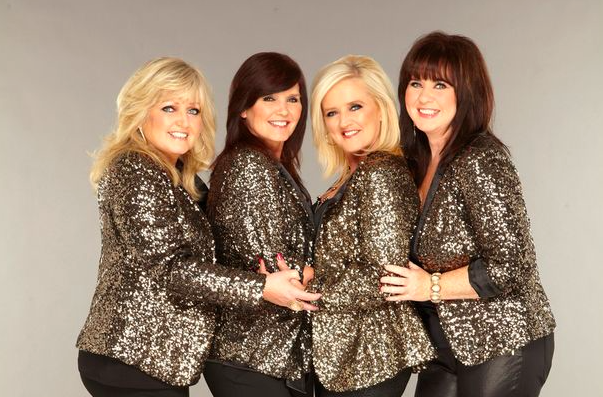 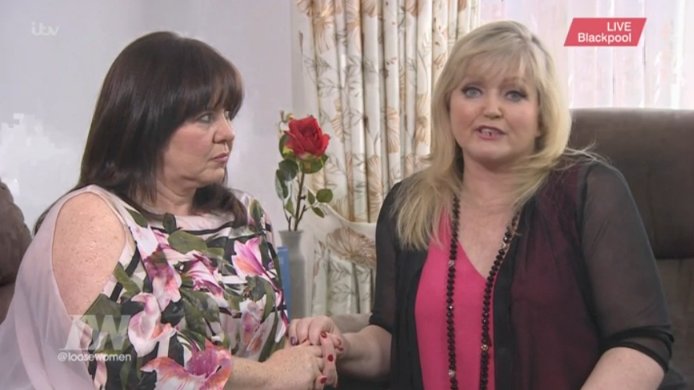 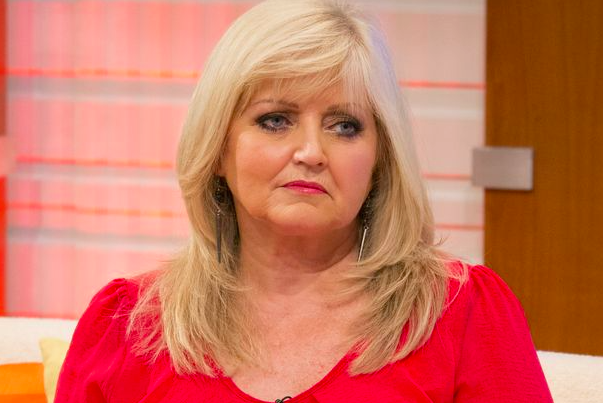