In the time since Caroline Flack’s tragic death many celebrities have been doing their bit to promote the #bekind hashtag, as well as raising money for mental health charities.

Today Laura Whitmore promoted designer Hasan and their choice to re-release a dress worn by Caroline at the National Television Awards in 2019. 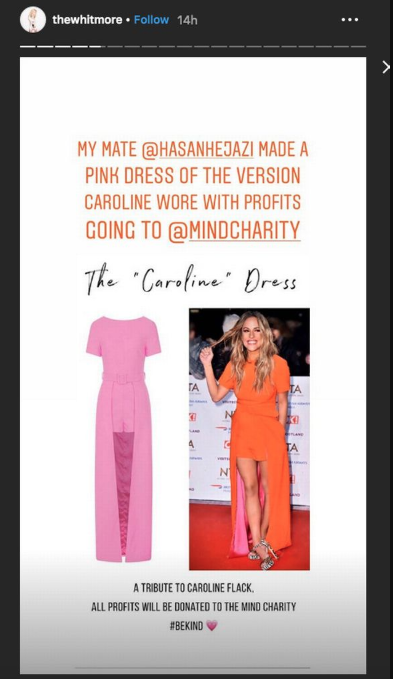 The original dress was orange, and it has been re-released by the brand in pink. For those that buy the £250  dress, £100 will go towards the mental health charity, Mind.

The brand announced;
“Due to it’s popularity we have released this new colour in pink for Caroline and to raise money for the Mind charity. Pink is a colour that symbolises love, compassion, playfulness and most importantly kindness.”

Laura bought one of the dresses herself as well as sharing to social media to promote this good cause. 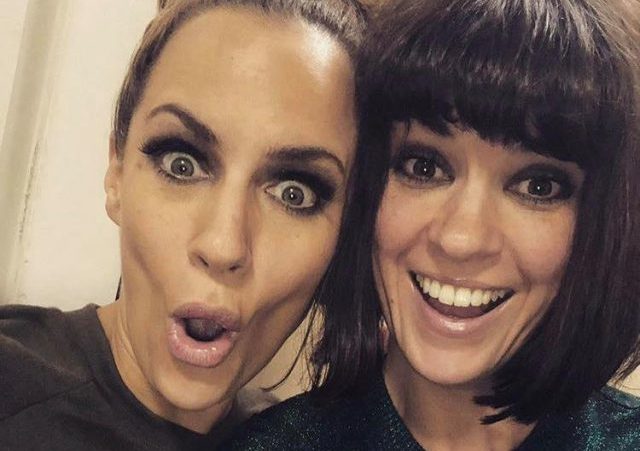 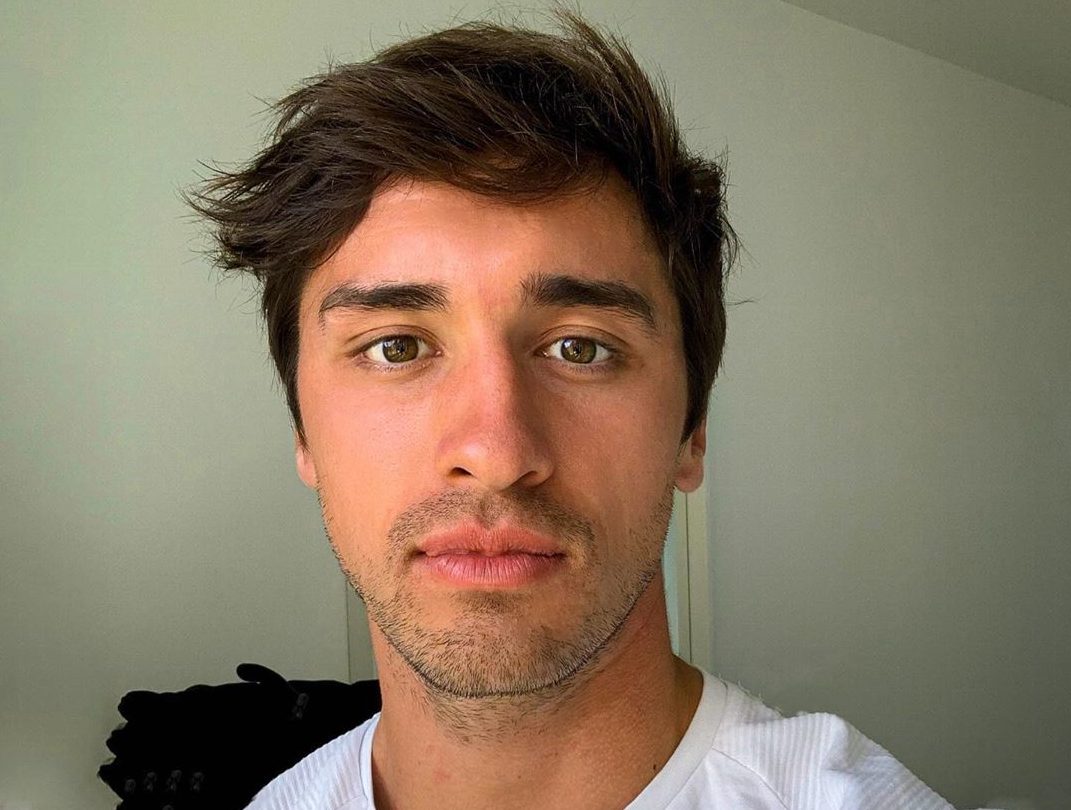 Greg O’Shea opens up about the death of Caroline Flack 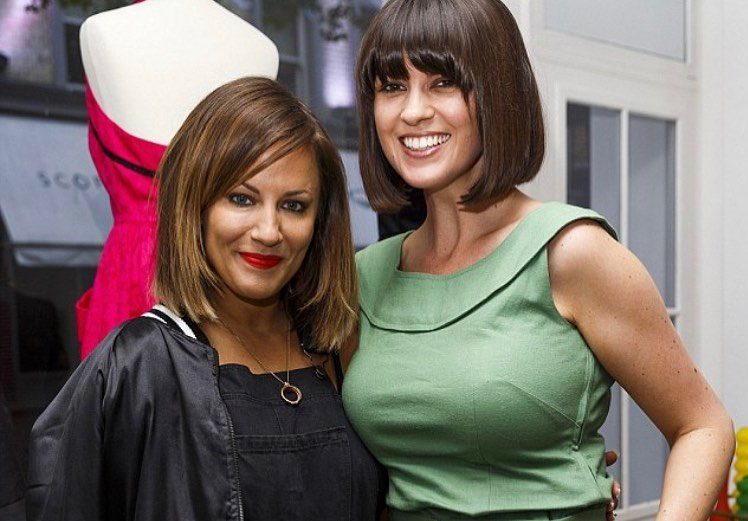