It was confirmed that Daryl McCormack would be joining Ryan Tubridy on the Late Late this week.

Now we have the full lineup and it’s looking very good!

Of course. there will be plenty of chat about this year’s Oscars, with Ireland racking up 14 nominations. The show will pay tribute to the many legends who were recognised this week.

Colm Bairéad and producer Cleona Ní Chrualaoi of An Cailín Ciún the first Irish language feature film to be nominated for an Oscar will be in studio to chat to Ryan. An Cailín Ciún has grossed more than €1 million at the box office in Ireland and the UK becoming the most successful Irish language film ever. The film has also received two BAFTA nominations.

Harry Potter’s Miriam Margolyes and Senator Lynn Ruane will join Ryan on the couch to discuss their summer holiday in a campervan, their shared love of the Aran Islands and their upcoming documentary about Lady Gregory.

Conor Moore AKA Conor’s Sketches will be back on the show with some hilarious impressions. The comedian will discuss his rise in popularity with his impressions of golf and Formula 1 stars.

Karina Molloy, one of the first women to join the Irish Defence Forces, will speak about her experiences of harassment, sexual assault and bullying while serving and why she decided to speak out.

Aby Coulibaly will showcase her new single. Derek Ryan and Emma Langford will perform a special duet called Everywhere with You.

The Late Late Show kicks off on RTÉ One this Friday at 9:35pm 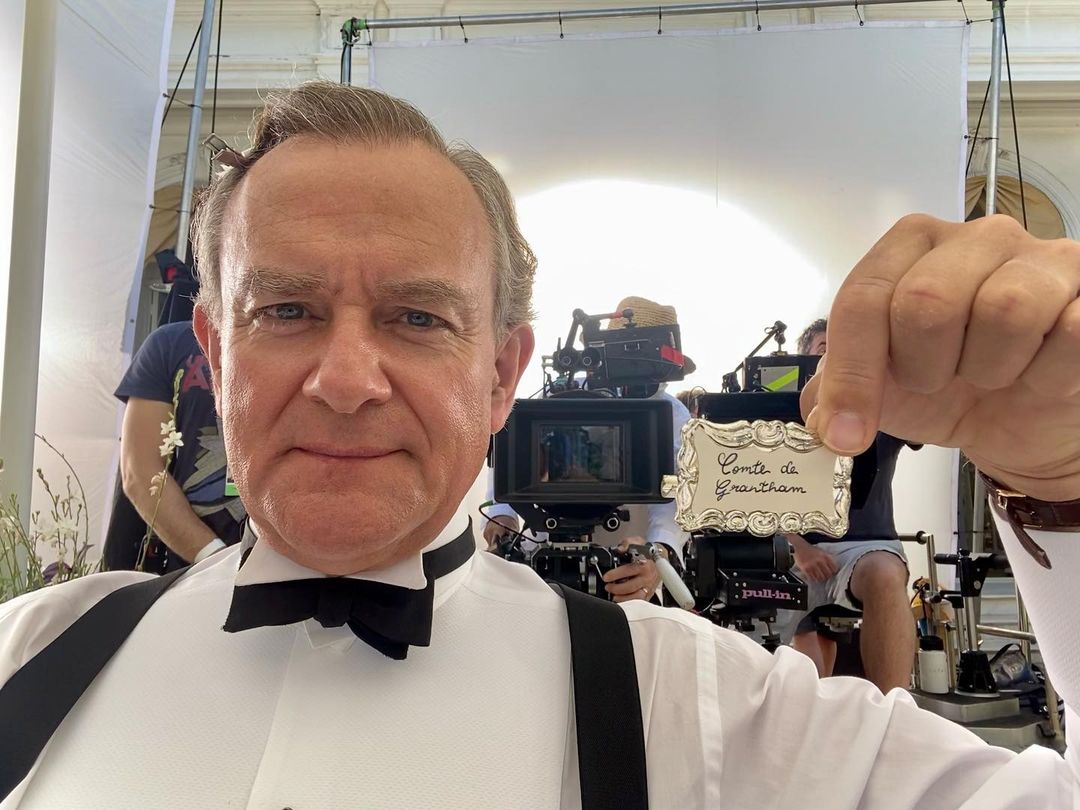