Clare Dunne exploded onto the scene when she wrote and starred in Herself, a film which earned her an IFTA.

She then took on the role of Amanda Kinsella in RTÉ’s Kin, cementing her as one of Ireland’s brightest stars.

Basically, whatever Clare is in, we’ll be watching. So when we heard that her latest four-part TV show would be coming to Irish telly we couldn’t be more excited.

Witness No. 3 is set to kick off on Virgin Media More this week.

Clare Dunne is joined by fellow Irish actor David Crowley, who is known for his roles in Red Rock and Ripper Street, in the series where she plays Detective Whelan, while he will take on the role of Paul.

They star alongside Nina Toussaint-White, who plays the main character Jodie.

What can we expect from the series?

Well the description reads: “One day at work, Jodie momentarily glances out of the window and in a split second her life descends into freefall. What she notices seems innocuous however, the truth is a lot more sinister.

“Jodie witnesses a killer and his victim moments before he is murdered. When the police make an appeal, she comes forward, believing her information to be of little consequence. What unfolds is a terrifying campaign of intimidation to silence her.”

Witness No. 3 airs every Wednesday from 9pm on Virgin Media More 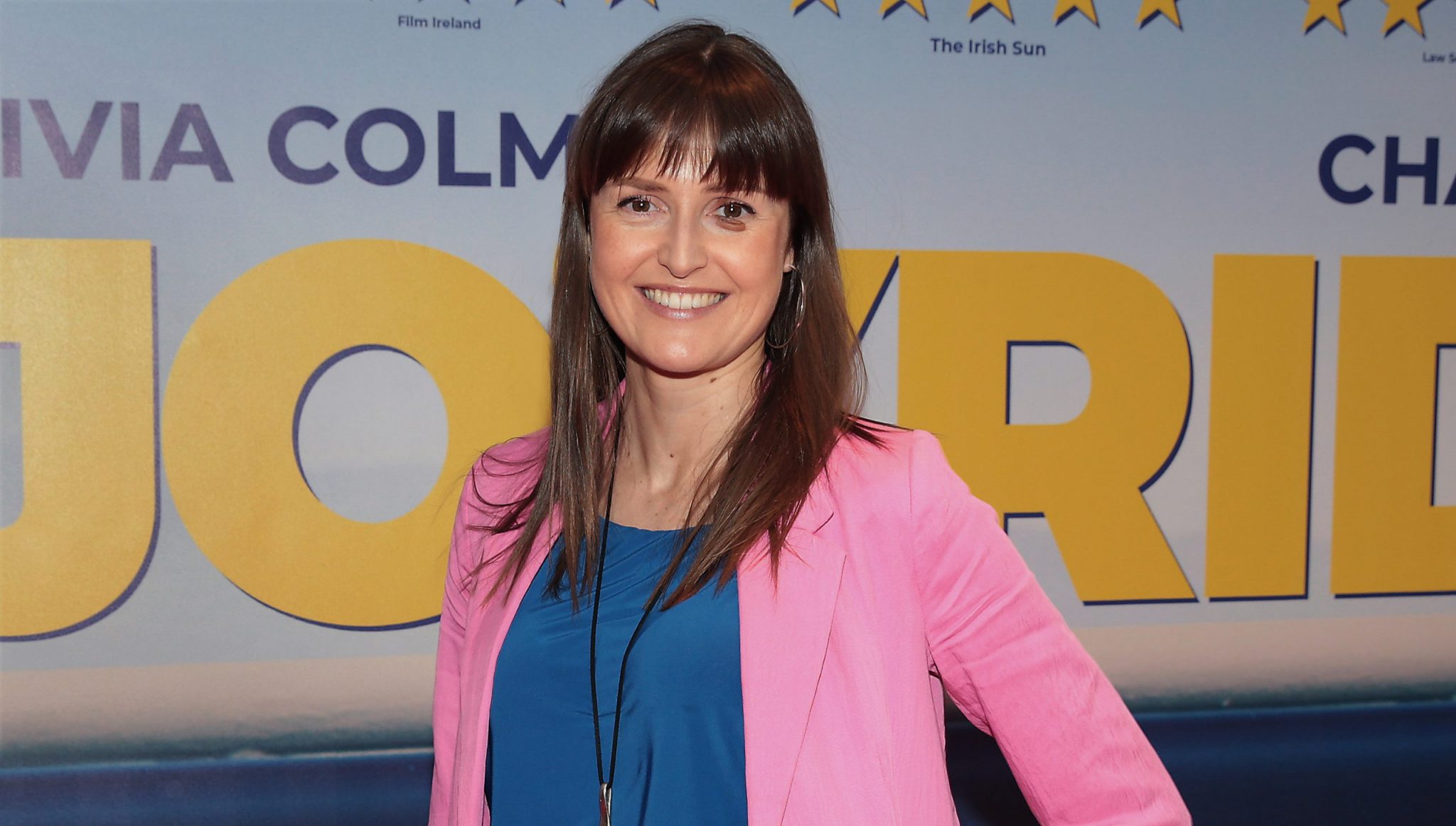