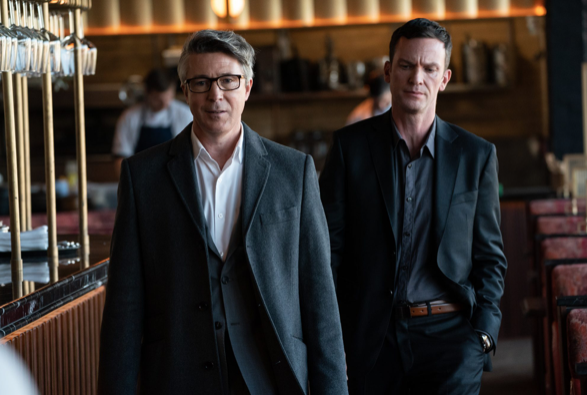 The series aired on RTE last year and racked up an average of over 621,000 viewers. 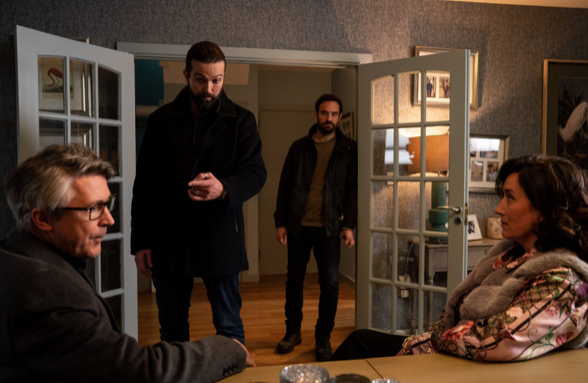 Director of Content for RTÉ, Jim Jennings, shared his excitement for the wins saying, “A huge congratulations to the producers, directors, actors and crews who created and shaped Kin into a truly compelling drama and a major audience hit for RTÉ. The large number of awards Kin won is a testament to the talent and passion of this remarkable team and we’ve thrilled that they’ve received this recognition from the industry.” 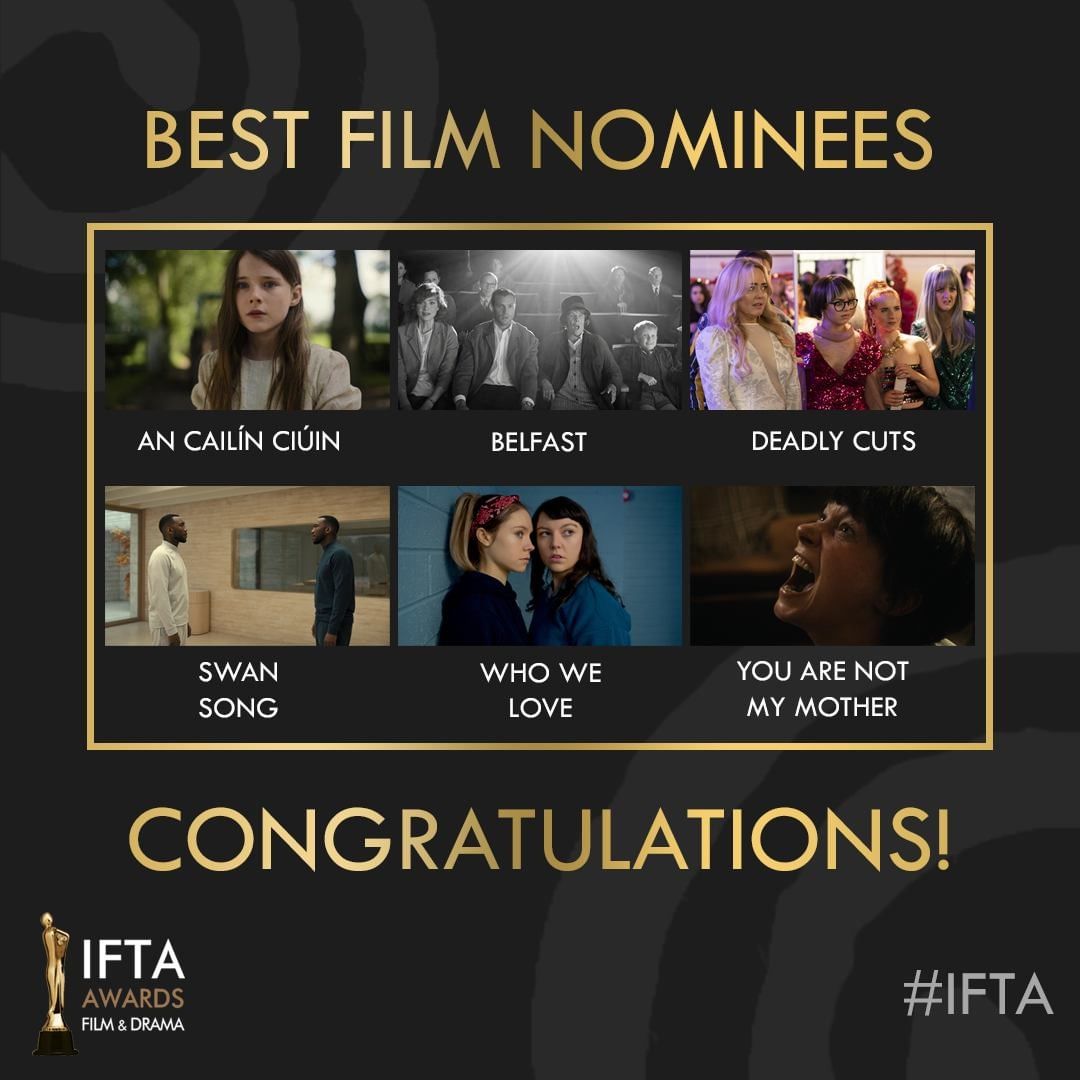 Kenneth Branagh’s Belfast also took home some awards on the night, including best script in a film and best supporting actor in a film for Ciarán Hinds.

Congratulations to all the winners!