It seems the pair have already taken their relationship to the next level and have moved in together. 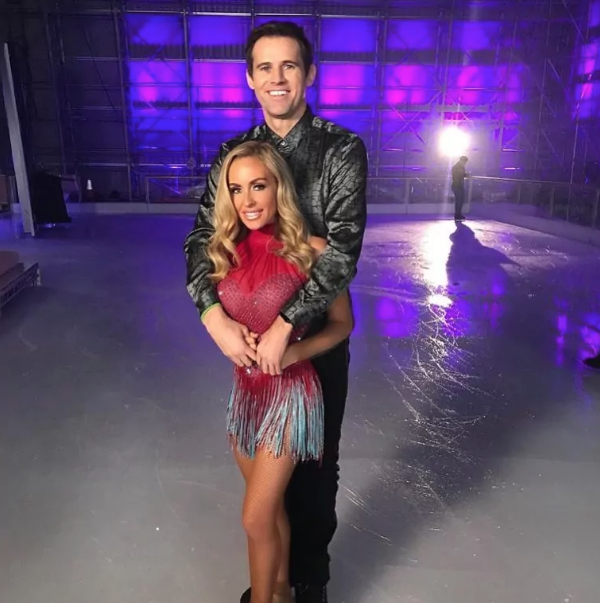 When discussing their relationship on the rink Kevin said;  “I’m certainly not the boss on the ice. Bri holds me up all the time, she ­controls it.”

But at home things are different as Brianne shared; “He takes more control at home. He cooks the meals, does the laundry. He’s more of the boss.” 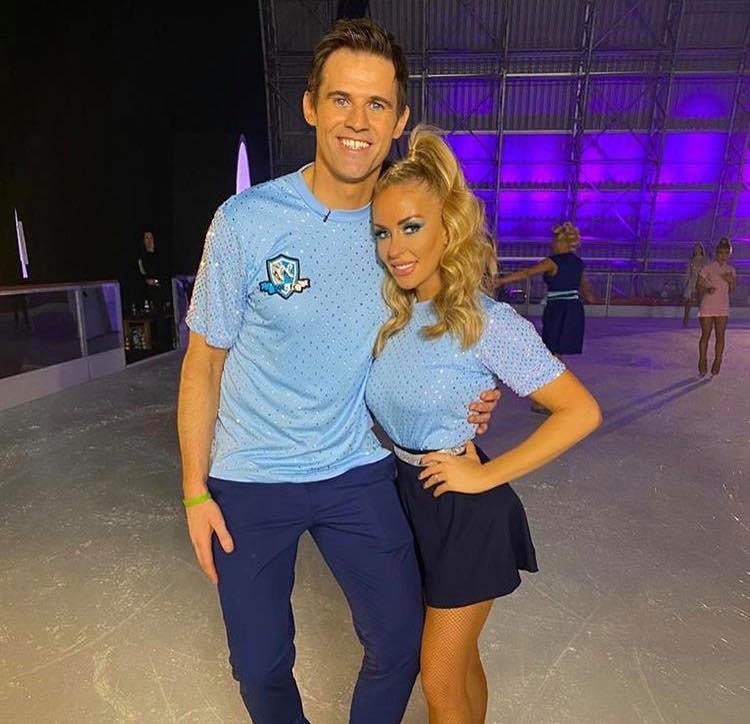 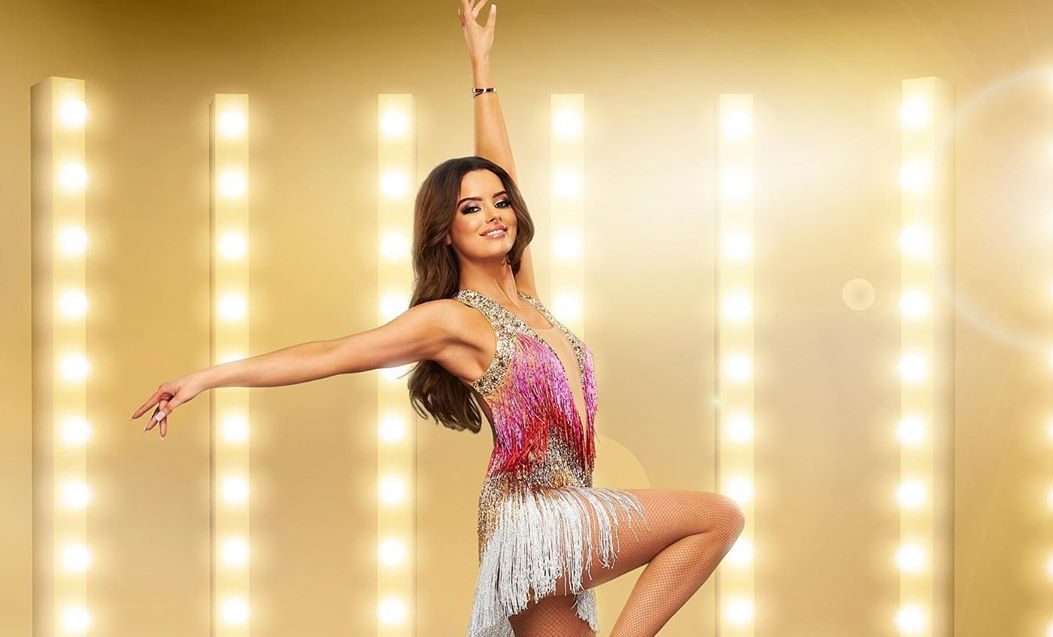 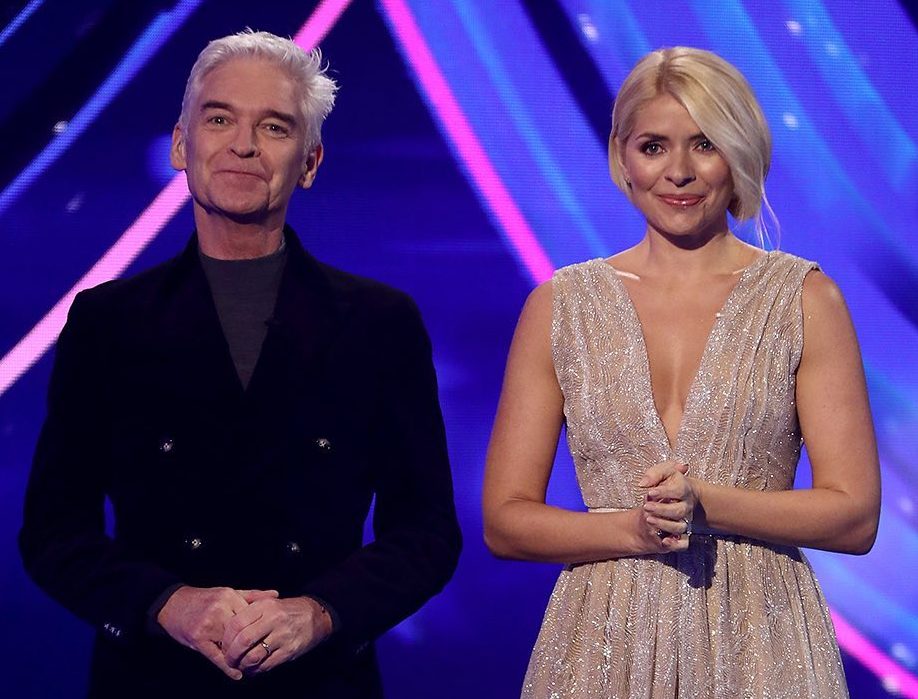 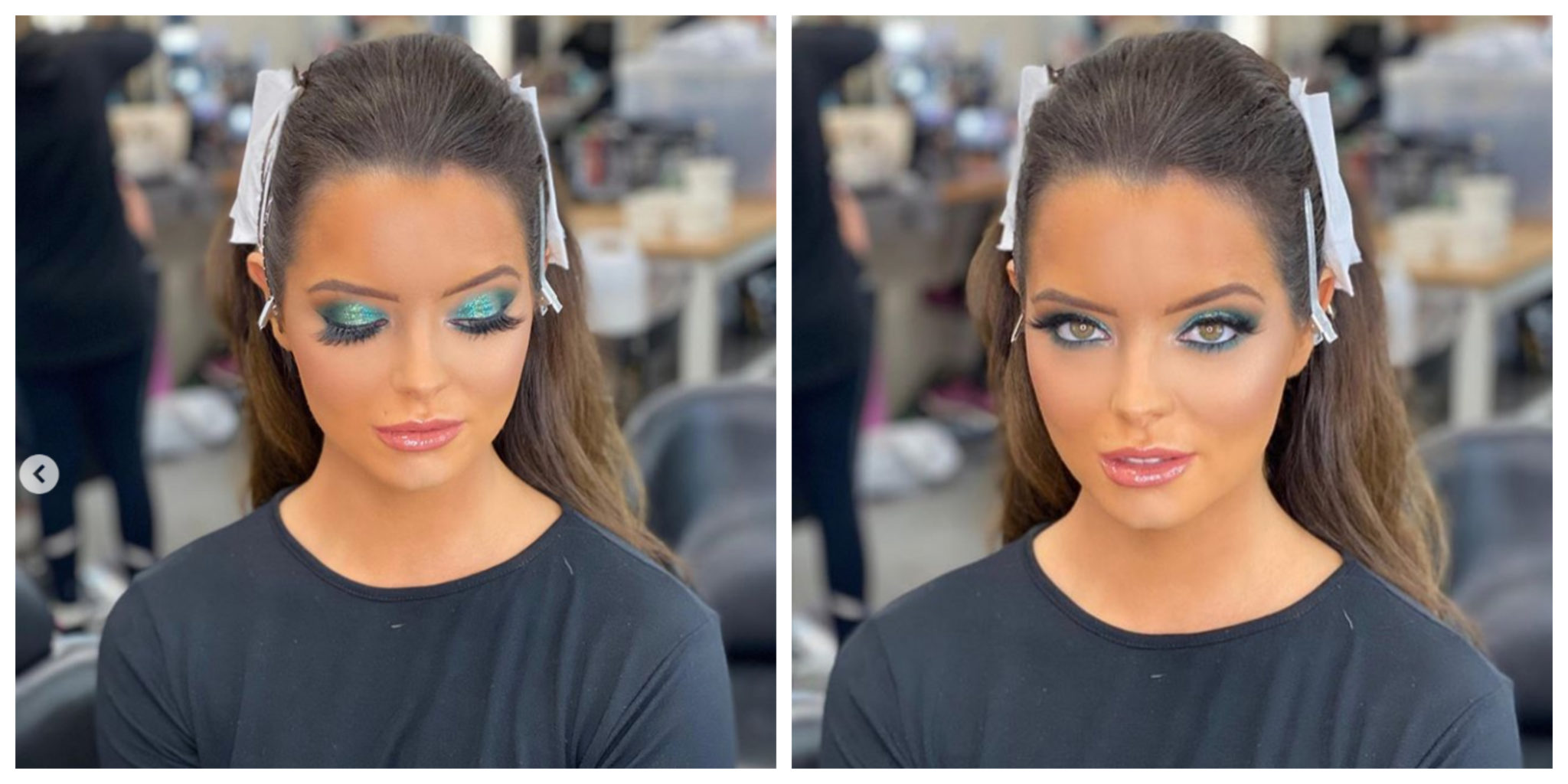 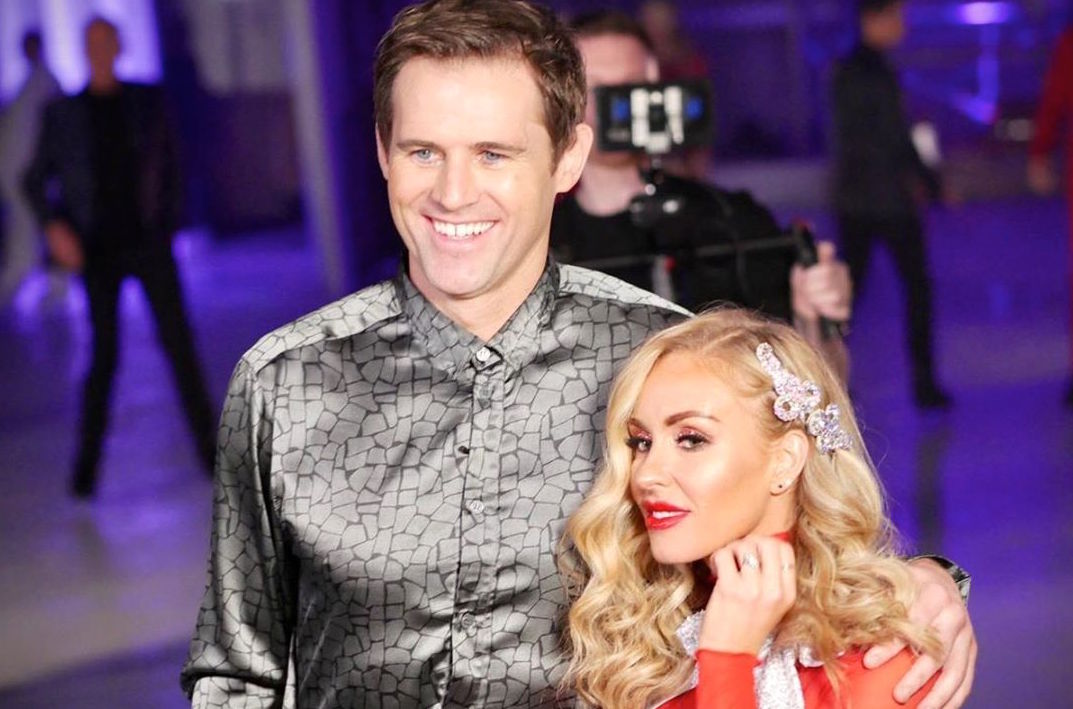