Irish music legend Shane MacGowan is set to celebrate his birthday in a big way this year.

The Pogues frontman turns 60, and a huge event is taking place to mark the occasion.

A celeb-packed event in the National Concert Hall will celebrate the power and poetry of his songs and his contribution to Irish music.

The concert sees his collaborators, friends, artists who admire his work and those who have been influenced by him come together to sing these songs.

Johnny Depp will also take part in the event, the actor, who is a close friend of MacGowan’s, described him as “one of the most important poets of the 20th century.”

Tickets go on sale on the 8th of December at 10am, with the show taking place on January 15th. Prices start at €65. 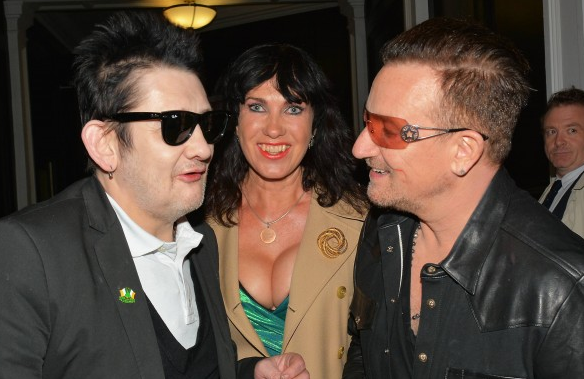 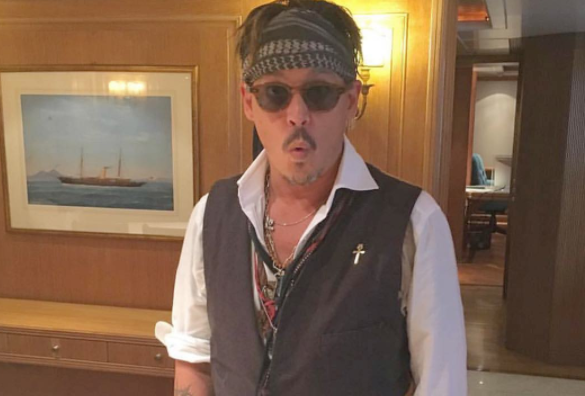 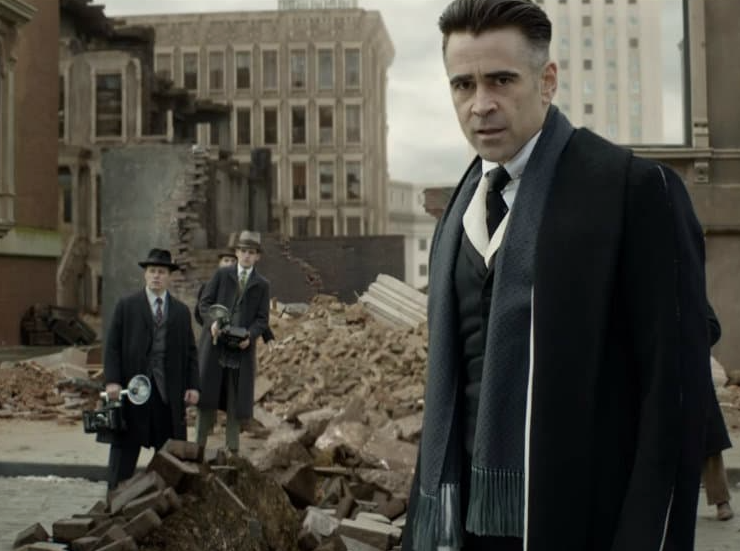 Is Colin Farrell set for the Fantastic Beasts and Where to Find Them sequel?