It’s been known for a long time that the use of the word “celebrity” on Celebrity Big Brother is stretched to its outer limits, especially since Channel 5 took over the production of the show. And while some of this year’s contestants are familiar in a reality tv sort of way – serial offender David Gest, TOWIE’s Gemma Collins and former EastEnders’ star Daniella Westbrook – most of the contestants will have people frantically searching on google for a hint as to what has made them deserve the tag “celebrity”.

And then there is this year’s Irish contestant, Jeremy McConnell.

We here in VIP Towers pride ourselves on knowing just about everyone of note in the country. We may not know them personally, but if they have any degree of profile in Ireland, we are sure that we would at least have heard of them. We can safely, say, however, that Jeremy McConnell is the first Irish “celebrity” that we have literally never heard of.

Heavily-tatooted,  6′ 2″ male model Jeremy is listed on the books of top Irish agency Assets. He was one of the participants in the recent MTV show Beauty School Copouts which, according to Jeremy, “did really well in the UK.” Courtesy of his success on that show, he moved to the UK, where his career has apparently taken off – “I’ve loads of personal appearance and club work and I’ve been hired by a resort of Magaluf to work there for the summer,” he said last year.

Another reason he moved to the UK, again according to Jeremy, was that he had “slept with all the model in Ireland.” While he later claimed this comment was intended as a joke, he did reveal himself to have dated Holly Carpenter, now with The Coronas’ lead singer Danny O’Reilly. Having drawn up a list of his top 10 model conquests, Jeremy also claimed that “The girls I slept with went mad and the ones I slept with and I didn’t put in the top 10 went mad. None of them talk to me now!”’

According to a Celebrity Big Brother insider, he is on the show in order to “mix things up.” We literally can’t wait… 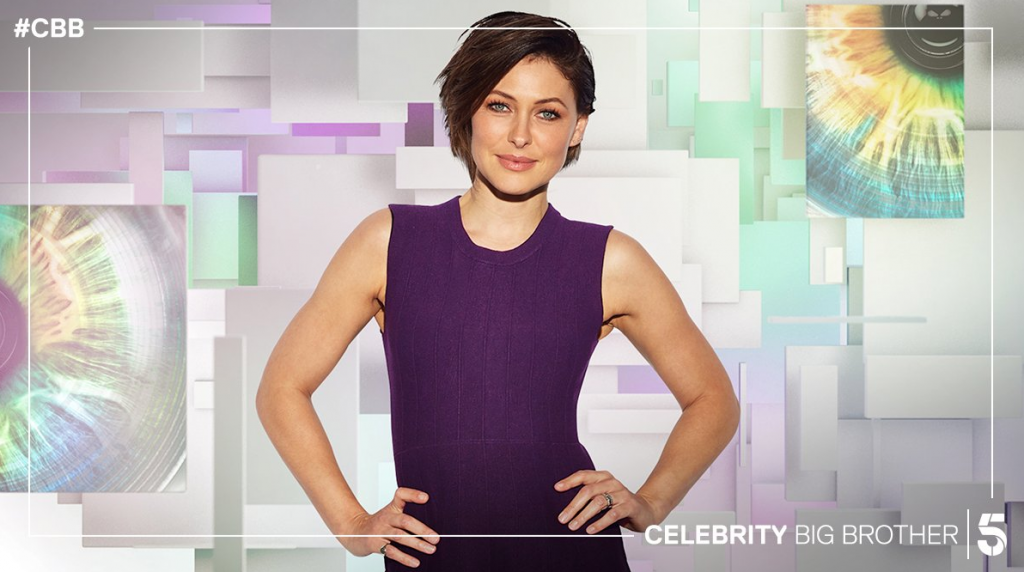 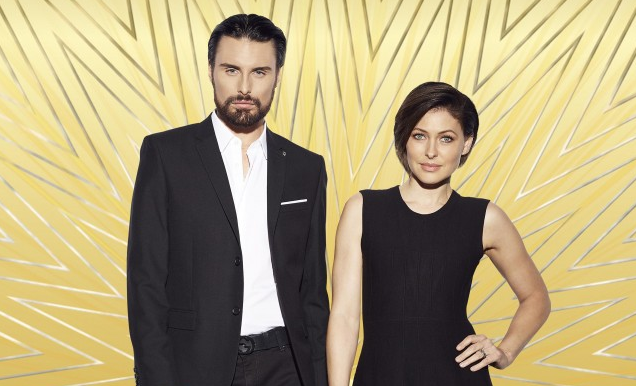 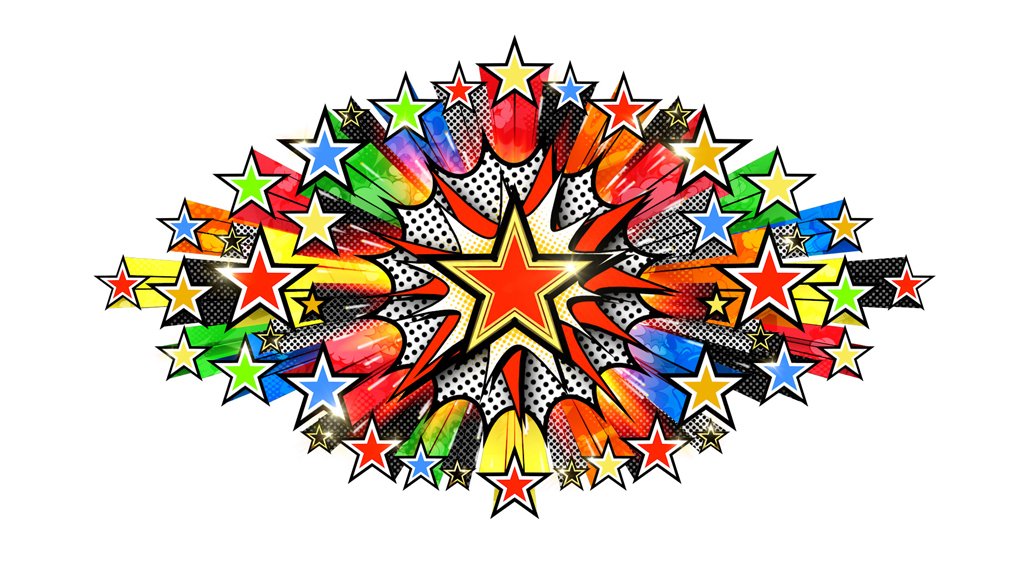 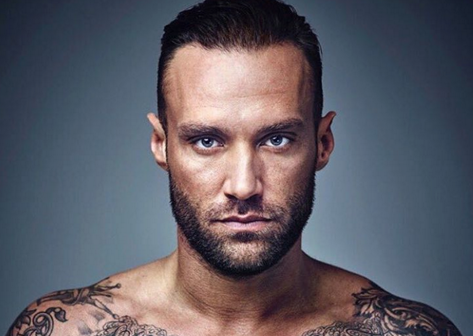