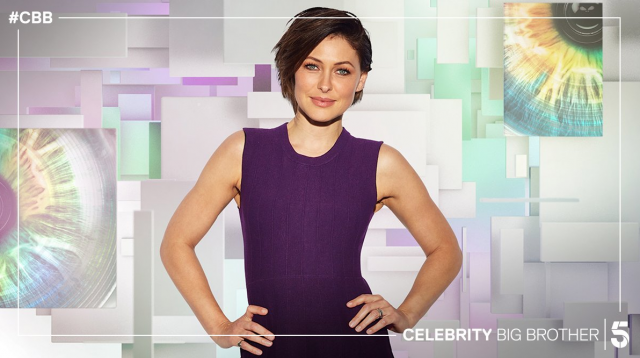 Celebrity Big Brother kicked off this week with an all-female line-up.

The women are set to be joined by the new celebrities, and it’s all men.

Now, the full line-up has been revealed with footballers, rappers and drag queens in tow.

Irishman Shane Lynch has been confirmed to be joining the house. 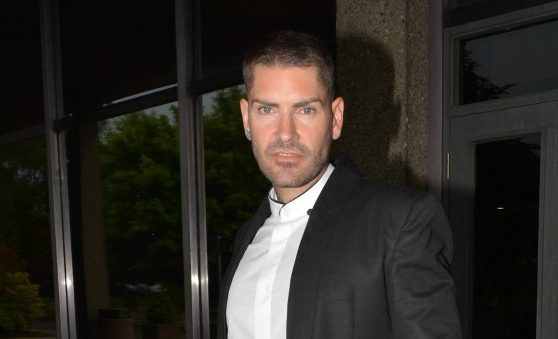 This is not Shane’s first time on a reality show, having appeared on Love Island back in 2005 and Cirque de Celebrité in 2007.

He also judged the All Ireland Talent Show and in 2004 he won a gold medal in reality sports show The Games.

The other stars joining Shane are:

The lads will be heading into the house this evening. Will you be tuning in?