Jenny Greene has revealed details of her upcoming solo show.

The radio presenter will be performing in District 8, a club in Dublin’s City Centre.

The 2FM star, who regularly performs alongside RTE’s Concert Orchestra, will be stepping out on her own for the exciting gig. 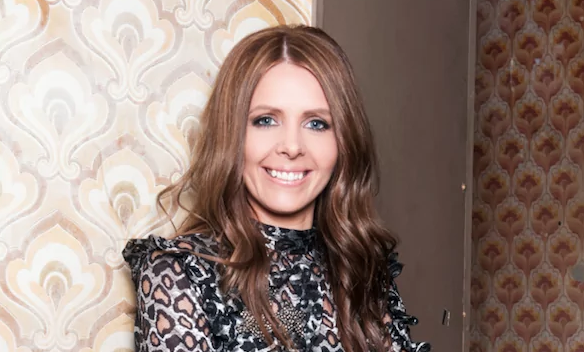 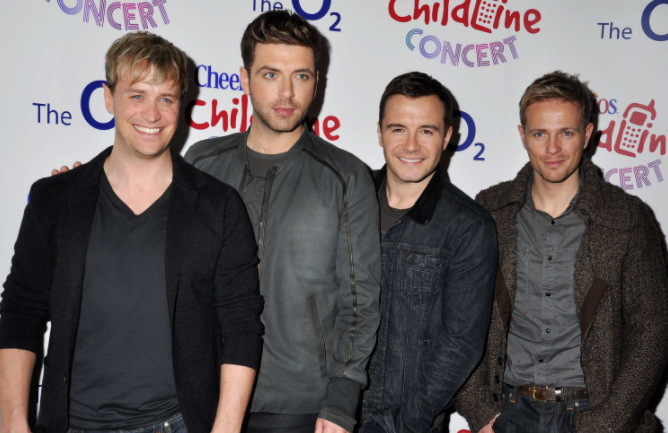