Fantastic news for James Arthur fans this morning, as the X Factor winner is coming to Ireland later this year. The singer has achieved chart-topping success with recent hits such as Say You Won’t Let Go and Can I Be Him?

James has added two Irish dates to his upcoming Back From The Edge tour, one in Belfast and one in Dublin. He’s set to play in Belfast’s SSE Arena on November 20th and in Dublin’s 3 Arena the following night.

Concert goers will also be treated to the musical soundings of fellow X Factor contestant Ella Henderson, who will join James on the tour, performing some of her popular hits such as Ghost and Yours.

Tickets go on sale this Friday at 9am and start at €37. 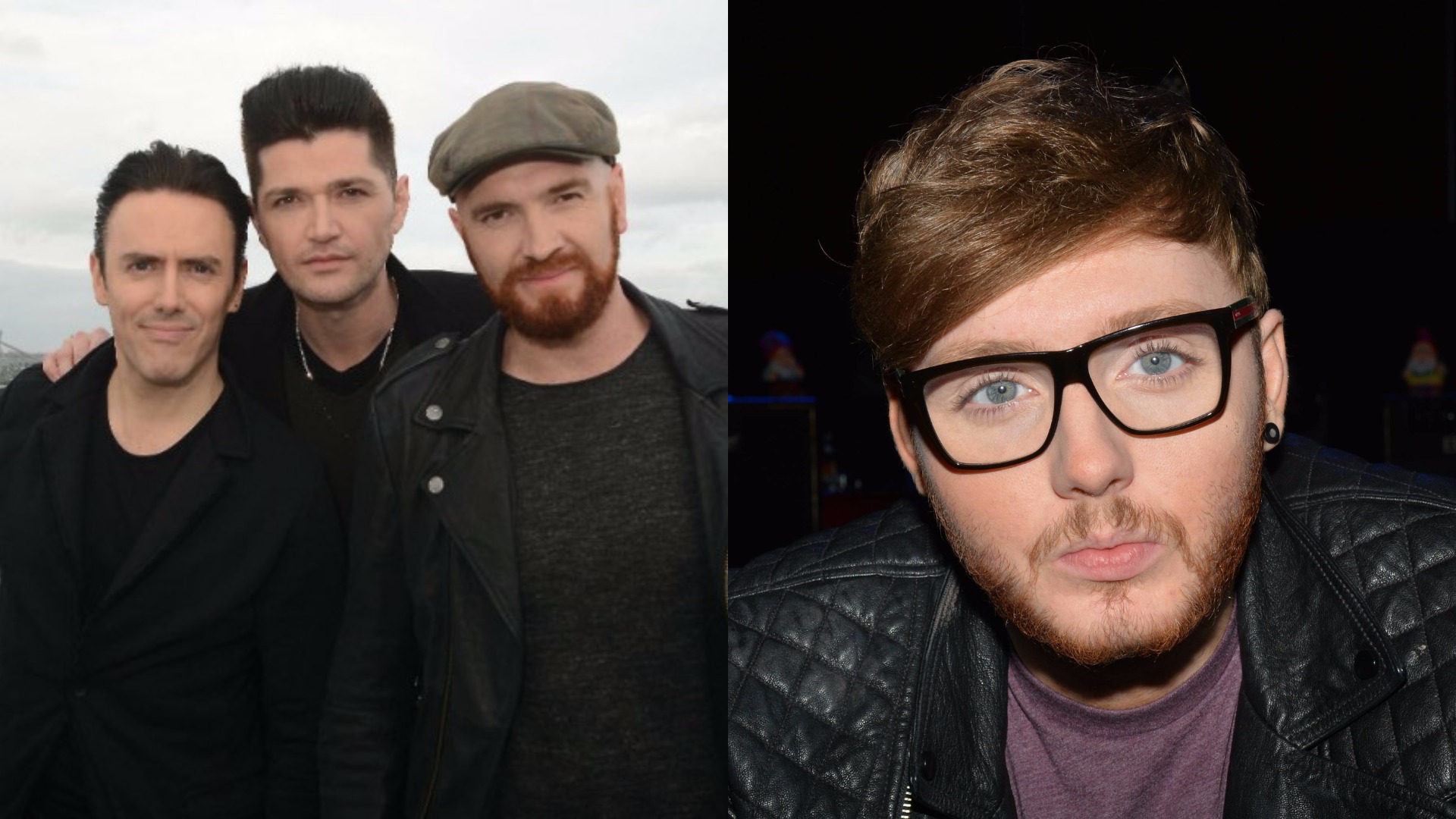 The Script is reportedly suing James Arthur for copying their song!