Earlier this week it was announced that the Irish Women’s Rugby squad would be swapping their white shorts for navy.

This move will help elevate any concern that girls and women may have when playing whilst they have their period.

VIP Magazine caught up with Irish rugby stars Fiona Hayes and Hannah Tyrrell this week at the launch of the Six Nations.

They shared their delight in the change.

“I think anything we can do to make women and young girls more comfortable on the pitch is something we absolutely need to be doing. Ireland, for as long as I can remember, played in white shorts, myself included,” Hannah tells VIP Magazine.

“If that’s something that is going to have one less stress and one less worry either before or during the game I think it’s something we need to look to.

“It’s great to see we’re following suit from other teams, a lot of teams around the world have been doing it. It’s such a simple change. It’s minimal fuss but can help relieve an awful lot of stress.“

While Fiona Hayes said that she is so excited to see how much the women’s sport has grown in recent years.

“We had our jersey presentation this week and [former rugby star] Keith Earls brought his three girls because he wanted to highlight the women’s game to them. He wanted them to see what we do and where we play. He said we’re setting standards for them for women’s rugby.“

As for the shorts she feels like the change is a “massive step forward“.

“Personally, I loved wearing the white and matching the boys. But it is an issue that has been coming up a lot. But if people are feeling uncomfortable there absolutely shouldn’t be a barrier there for them to play sports. It’s excellent.

“When I was playing we used to wear men’s jerseys but even something as small to have the women’s fit. No one should be playing sports and feeling uncomfortable.“

Both Rob Kearney and Jamie Heaslip also shared their delight in the change, adding that if it makes people more comfortable they could see the men’s team also changing to a darker-coloured short. 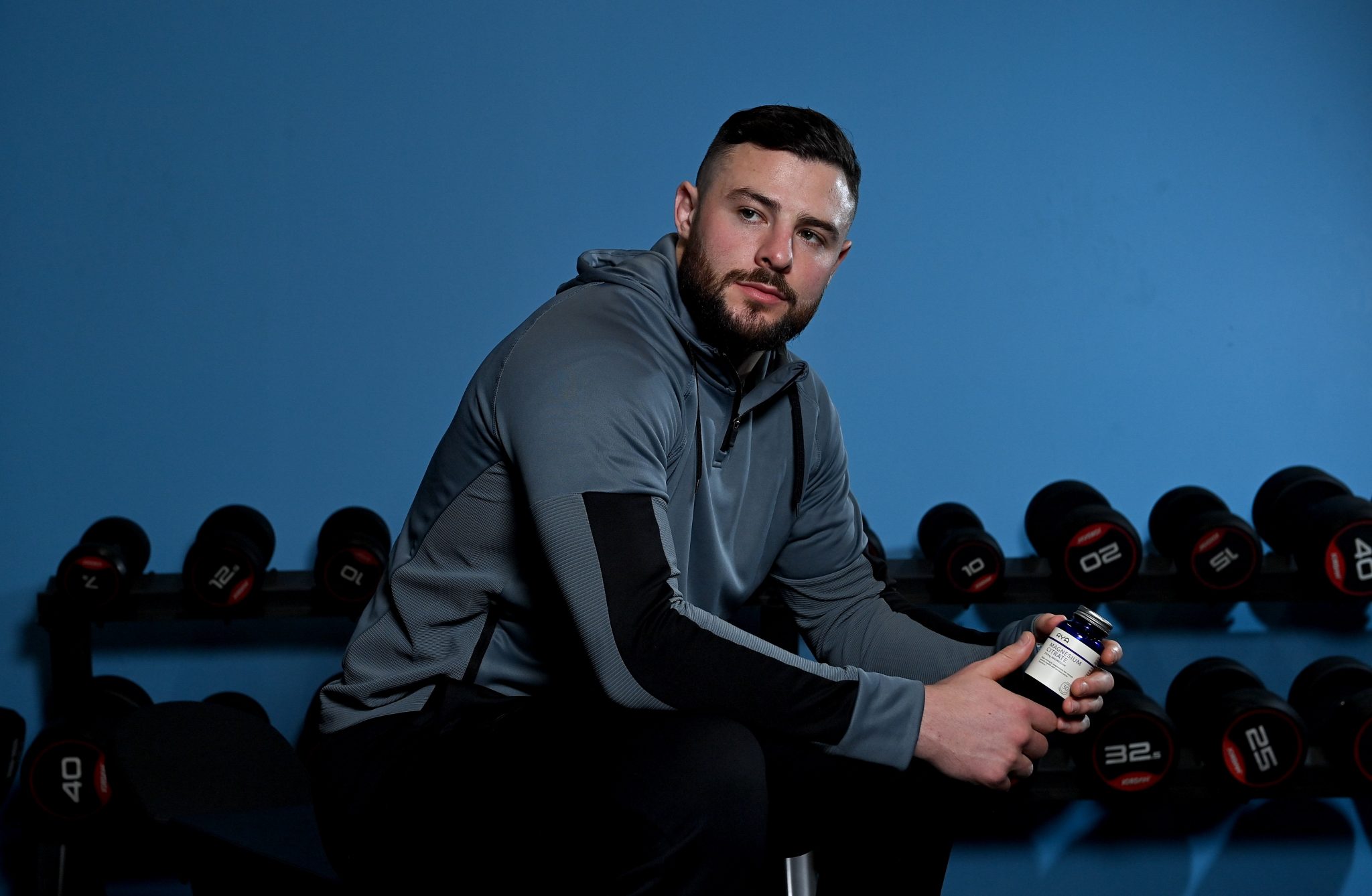 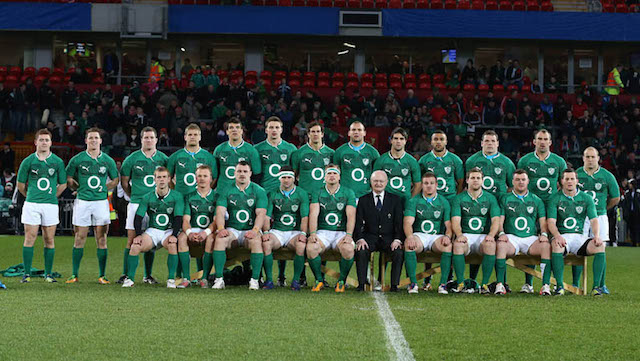 Irish rugby player has been nominated for a MAJOR sporting award 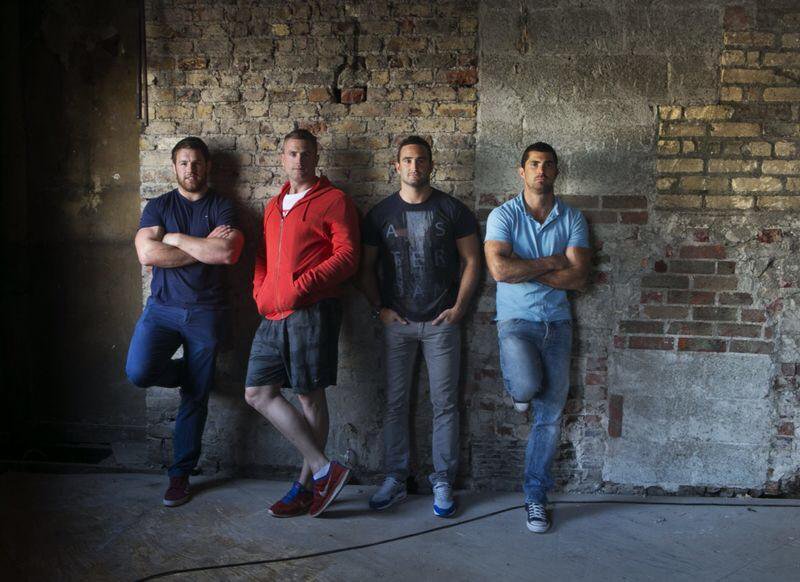 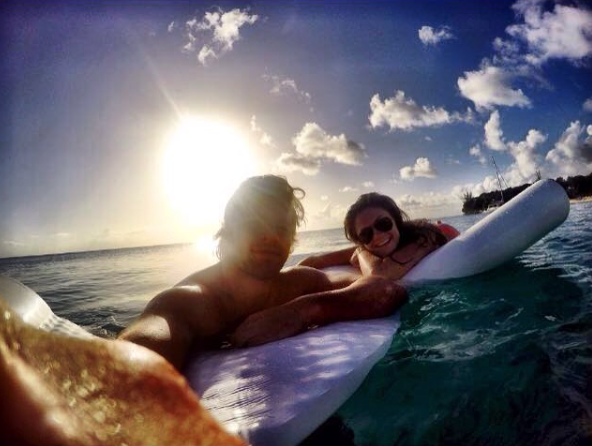 Irish rugby stars enjoy a lavish holiday in the Caribbean 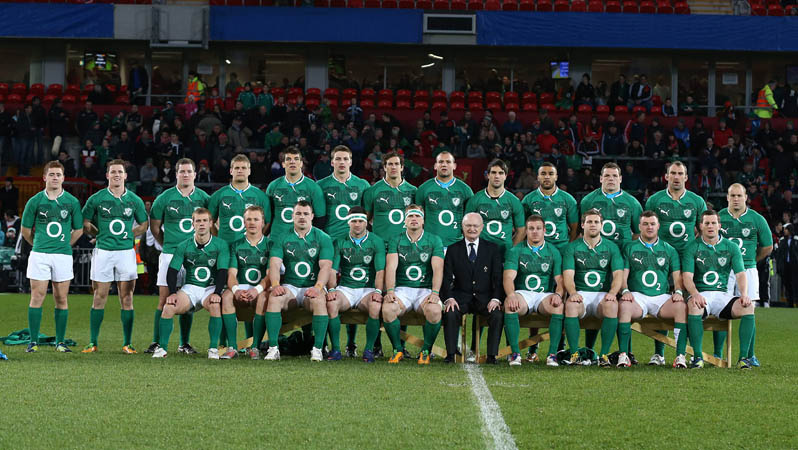