Such devastating news from Paris. The world is a scary place #prayforparis

Following the horrific attacks which took place in Paris last night, leaving 127 people dead and a further 99 critical, famous faces have been sharing their thoughts and prayers with the families of the victims, as well as the citizens of Paris.

A number of Irish celebrities have been showing their support for the people of Paris, as well as paying tributes to the people who sadly passed away.

Niall Horan took to Twitter to say, “Thoughts and prayers for those people involved in the situation that has occurred in Paris… Very sad.”

“Just hearing now about what’s unfolding in Paris,” said Hozier. “Absolutely unthinkable. Thoughts are with the victims and their families.”

Irish model Thalia Heffernan said, “Putting things into perspective is so difficult in these times. These people are honest civilians, like you and I. Life is precious and cruel.”

In a tribute to France, a number of landmarks around the world, have been lit up with the colours of the French flag.

Eoghan McDermott shared a picture of the Convention Centre in Dublin which he said, was “lit up in solidarity with our French brothers and sisters tonight.”

Amanda Brunker, is in France at the moment but is perfectly safe and thankfully far enough away from the locations of the attacks.

Taking to Twitter, she said, “Drove by stadium earlier. Very freaked. I’m in a restaurant and safe. I’m very central and in a different part of town to the awful attacks.

“Thank you for all the well wishes folks. Totally shocking. City in lock down. Thankfully I’m safe… Not sure how I’ll get home. Stay safe Paris.” 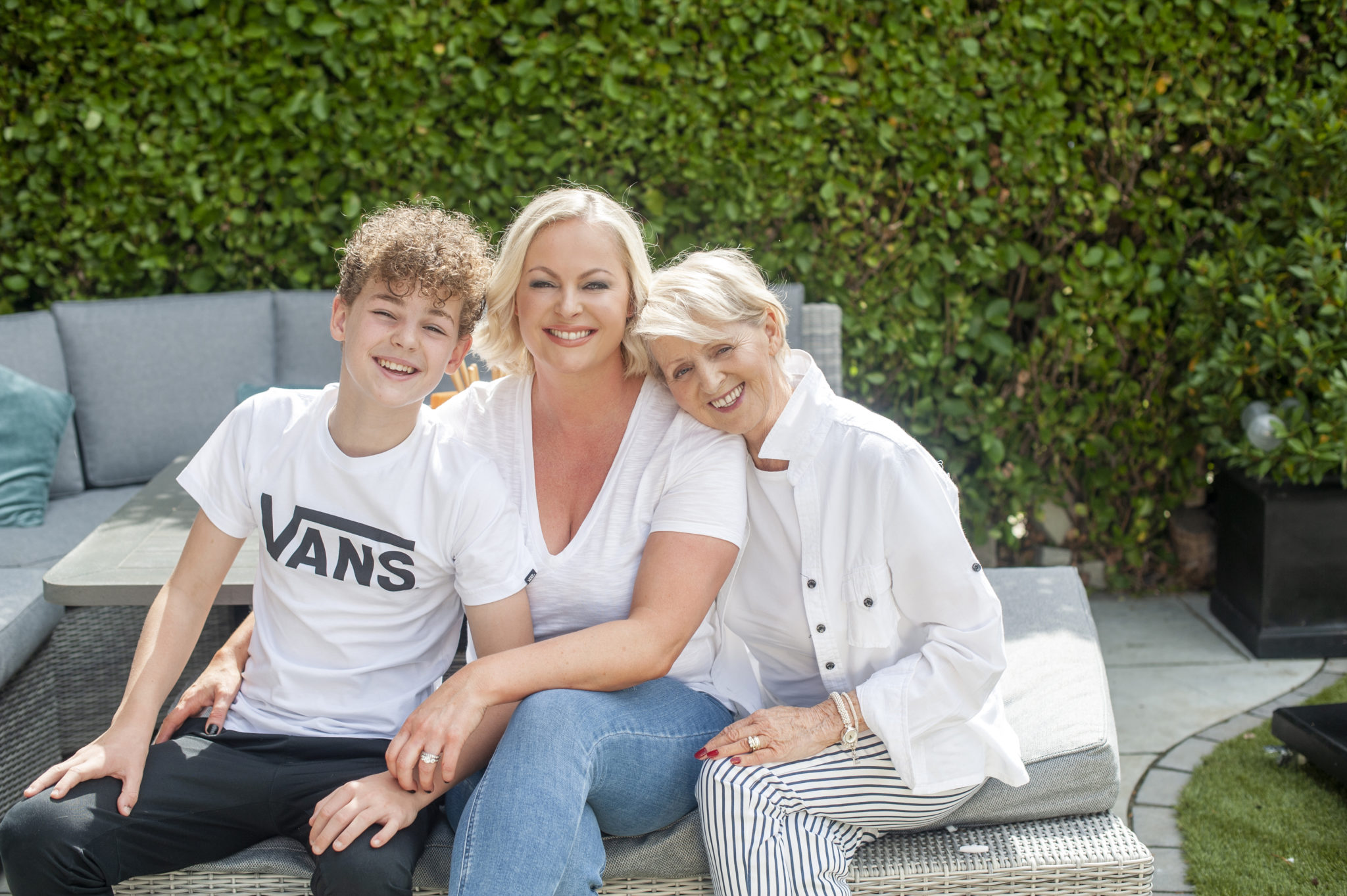 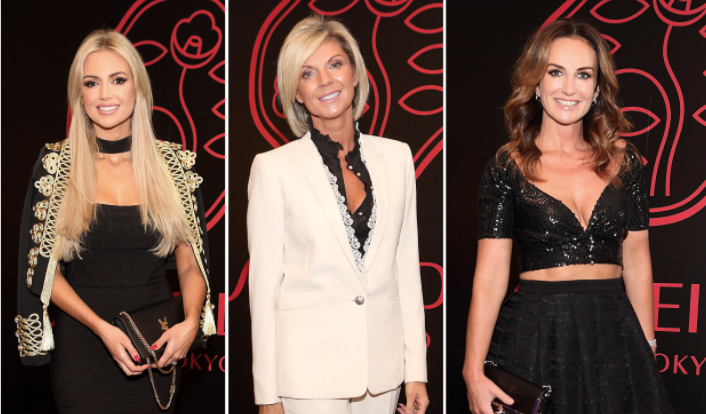 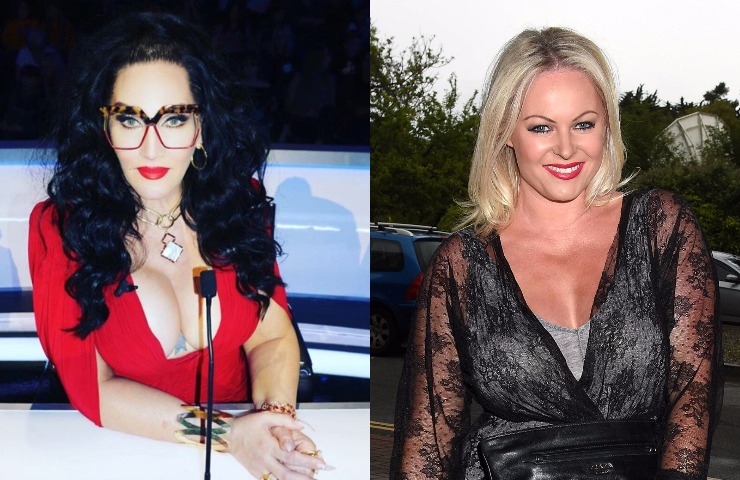 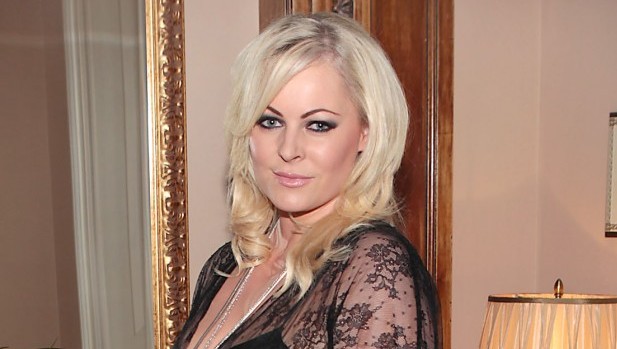