Lisa Cannon has opened up about how her grandmother’s death has affected her thoughts about starting a family of her own with hubby, Richard Keatley.

The loved up pair tied the knot in a lavish ceremony at the Villa San Michele in Florence last September and just 8 months later Lisa lost her beloved grandmother.

The former Xposé presenter’s grandmother passed away in April at the age of 103 and her new husband was a rock to her during the difficult period.

“He showed so much compassion and he was an incredible force (after her passing).” she exclusively told VIP magazine. “My family were very impressed with him and his solidarity with his wife. He has a great sense of self and holds such a high moral code, which I adore about him.”

Lisa went on to say that her passing was particularly poignant as she was her late mother’s mother so it reminded her of that difficult time in her life.

“It hugely affected me,” she said. “She was around for 103 years and she’s my mother’s mother so it brought back a lot of that particular time. There was a similar element to my mother’s passing where I sat with her for weeks on end night  and day.

“She was such a kind, beautiful woman, I loved her so much. She had reached such a glorious age but her passing was really tough.”

The TV3 star revealed that her grandmother always reminded her of how important she felt it was to create your own family -and Lisa admitted that she’d be delighted if she could follow in her grandmother’s footsteps and start her own family with Richard.

“My grandmother used to talk about her legacy actually, and how proud she was to be leaving family behind. Her passing made me think about things a bit deeper and it compounded the sense of how important having a family is.

“Not only my family, which I already have, but to create my own family with Richard. Please God, being blessed with that would be incredible. Of course we’d be thrilled. Only time will tell.”

Read Lisa’s full interview in this month’s VIP, where she talks about the Xposé shake-up, married life and much more -out on shelves tomorrow, October 11th. 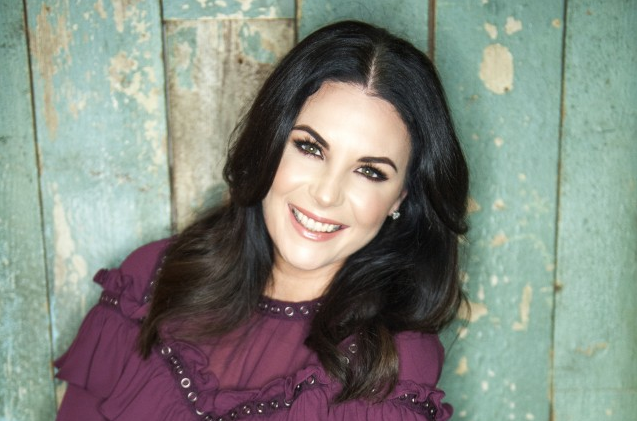 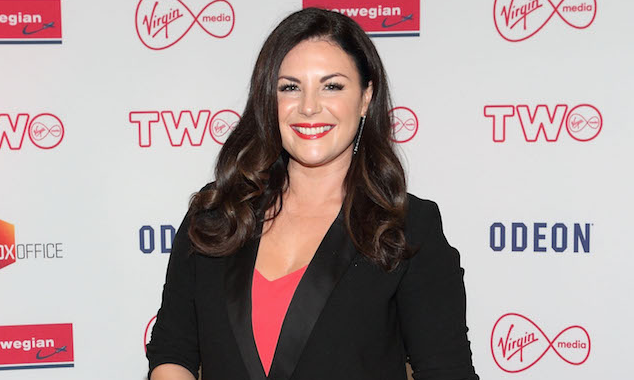 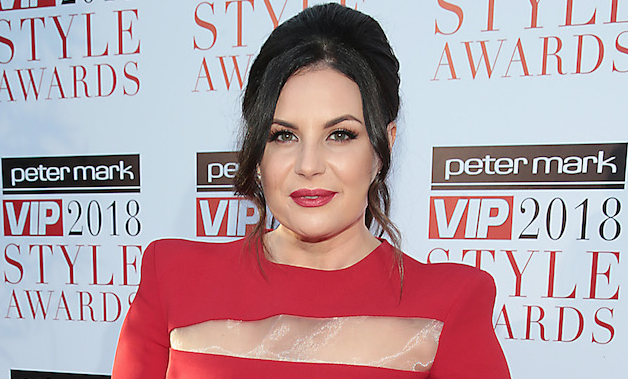 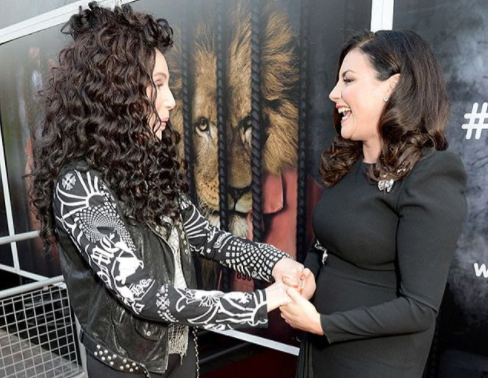 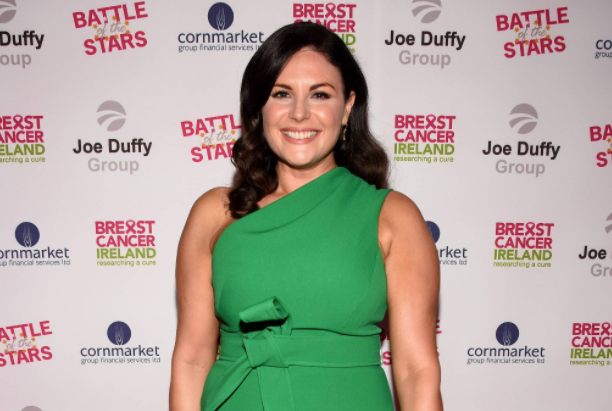