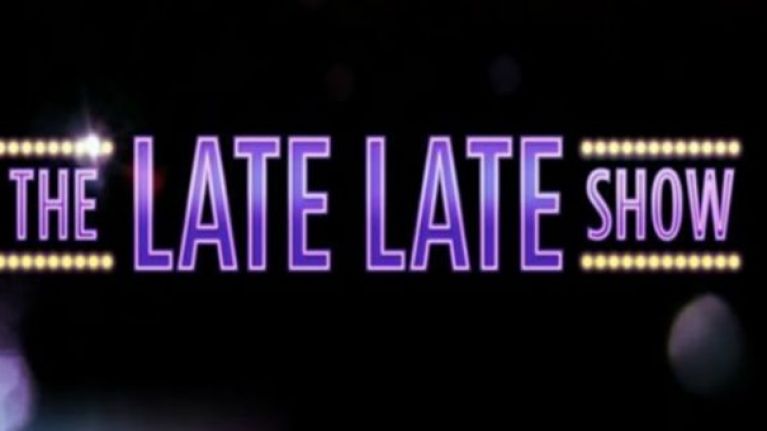 This week a legendary actor will join Ryan Tubridy on the Late Late show.

Gabriel Byrne will be live in studio to chat about a career that has taken him from Bracken to Bel Air.

The actor has had a long and very successful career in films such as The Usual Suspects, The Man in the Iron Mask and End of Days.

On Friday night’s show he’ll be chatting to Tubridy about his new film Hereditary, which is already being described as one of the scariest horror movies in years. 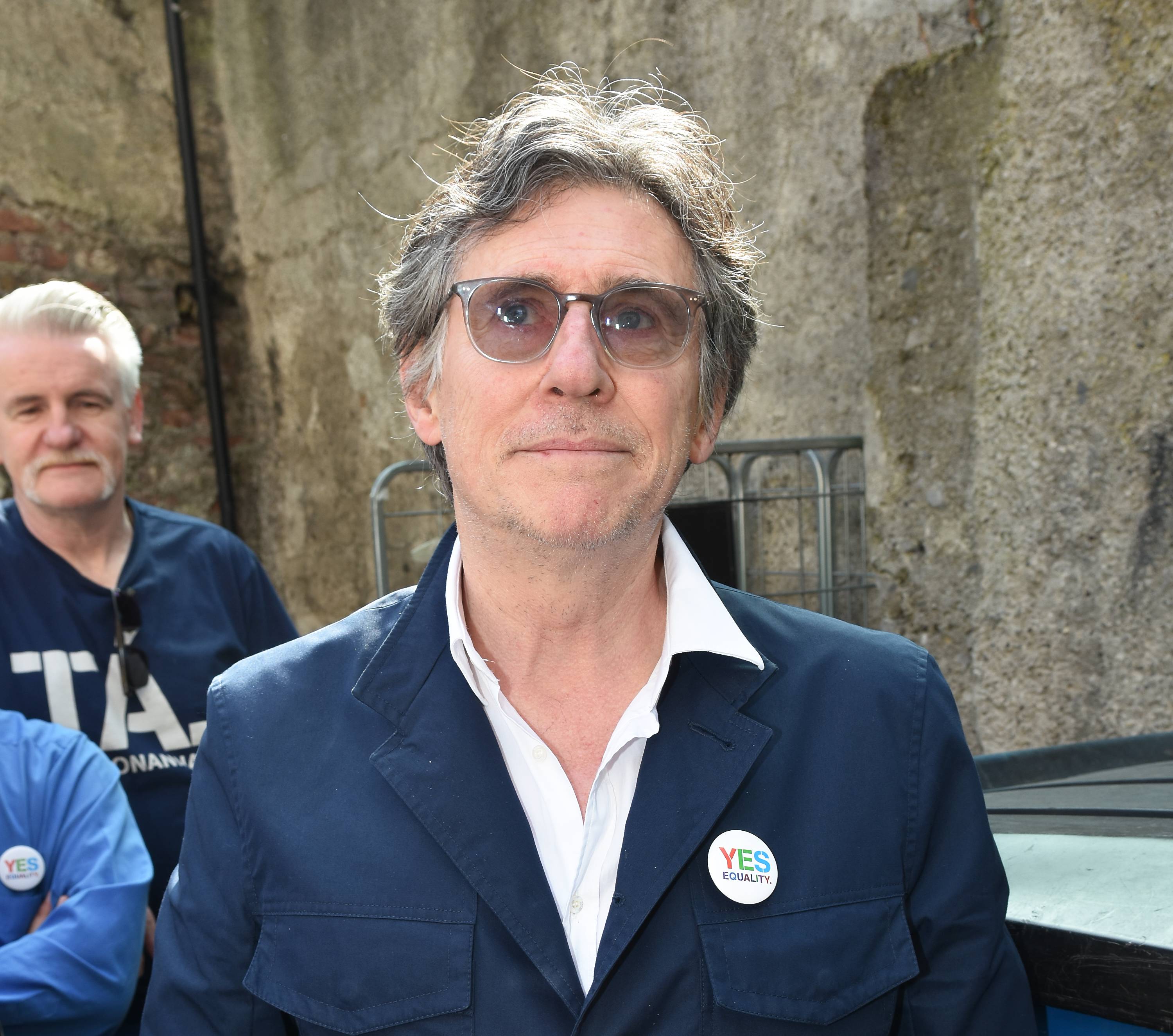 He’ll also be telling viewers about the prestigious award he is set to pick up at the IFTAs.

The 67-year-old will be honoured with a lifetime achievement award at the event.

Responding to the news of his award, he said: “I am deeply honoured to be receiving this Award from the Irish Academy and it means a lot to me to receive it in my hometown of Dublin.”

The star will join a host of other guests on The Late Late show on Friday, February 16th at 9.35pm on RTÉ One. 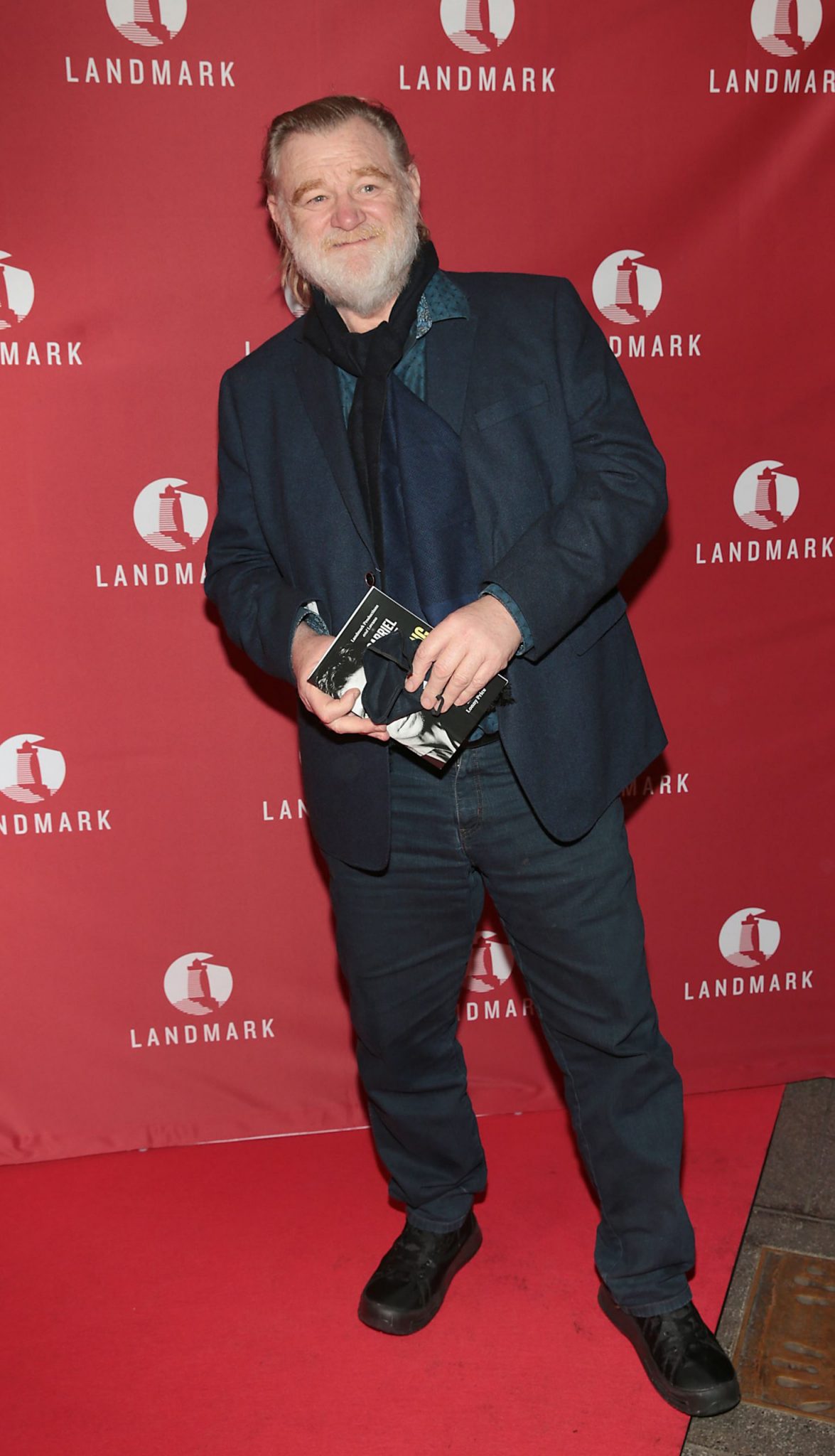 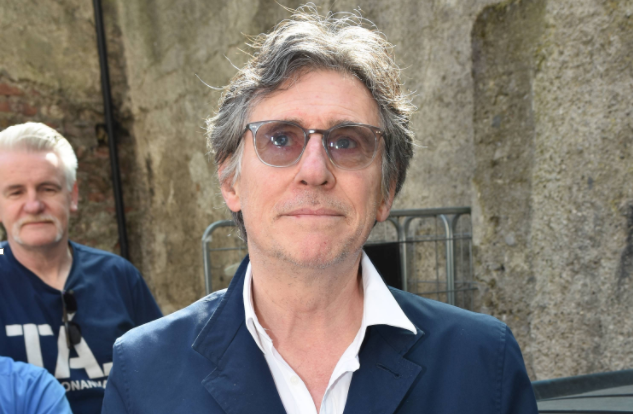 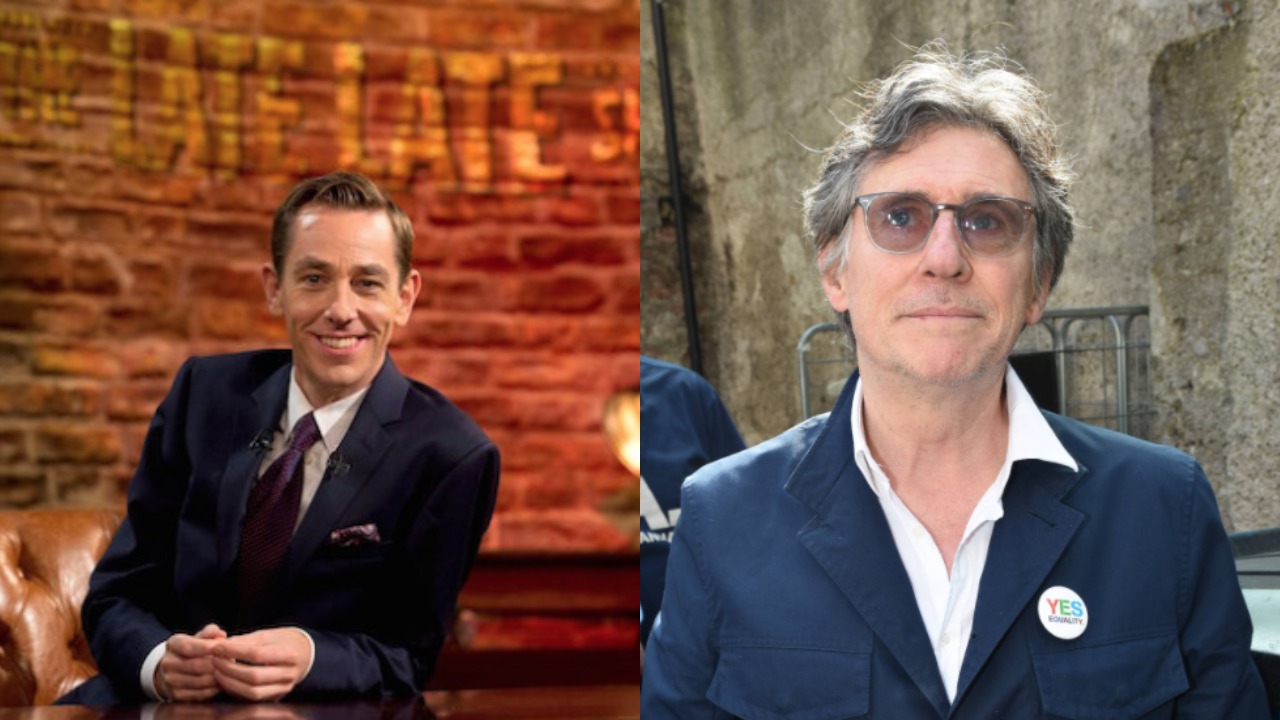