Aoibhin Garrihy is set to tie the knot to her long term love John Burke next month, and as the big day looms closer, the actress is making the final adjustments to her wedding dress.

The former Fair City star is set to marry John in Doolin Co. Clare, before enjoying the rest of the festivities in the Armada Hotel, at Spanish Point.

The couple put their wedding plans on hold for some time as Aoibhin was over in the States doing stage work, however they are firmly back on track, and everything is falling into place.

Speaking exclusively to VIP Magazine, Aoibhin said, “It’s been a long time coming, but we’re getting there. It has taken a back seat for a few months because we’ve both been really busy, but we’re finally starting to get on top of it now and we’re looking forward to it.”

Another aspect of the big day which is coming together nicely, is Aoibhin’s wedding dress.

Back in May, the former Fair City told VIP that she had yet to try on her dress which was being made by an Irish designer. Now though, Aoibhin is preparing for her last fitting next week, and can’t wait to see the final product.

She told us, “We’ve tried on bits of it, and it’s all going to come together next week when we have our last fitting. I’ve no doubt that it’ll all come together.

“It’s been really exciting because it’s being designed. I’ve been involved since the start.

“It was unchartered waters for me, but the whole process has been really fun, especially being able to say, well hows about a little bit longer here, a little bit shorter there, a bit of tweaking and pulling. Just to have that relationship with the designer has been really special.”

We’re sure it’ll be simply stunning! 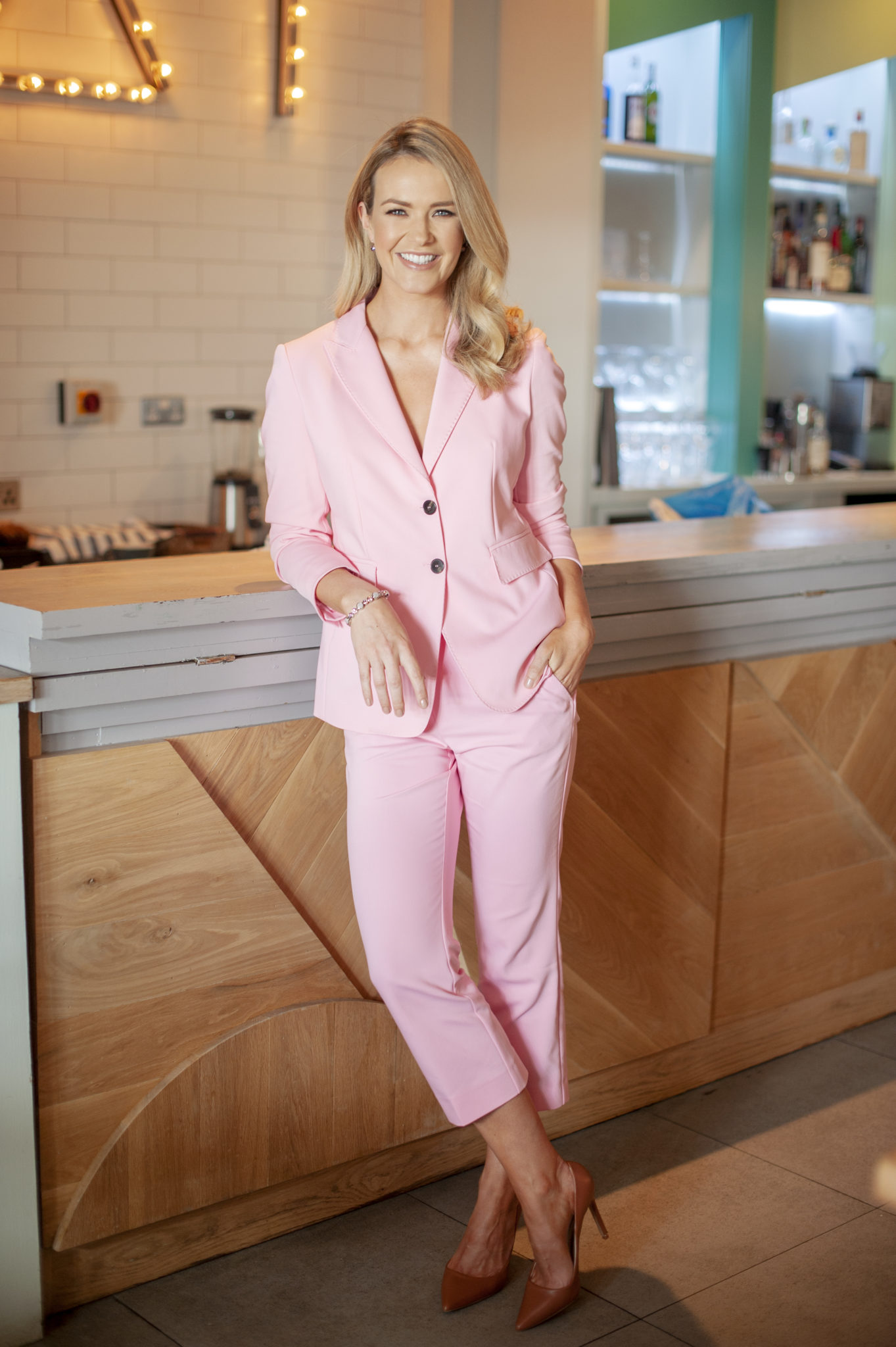 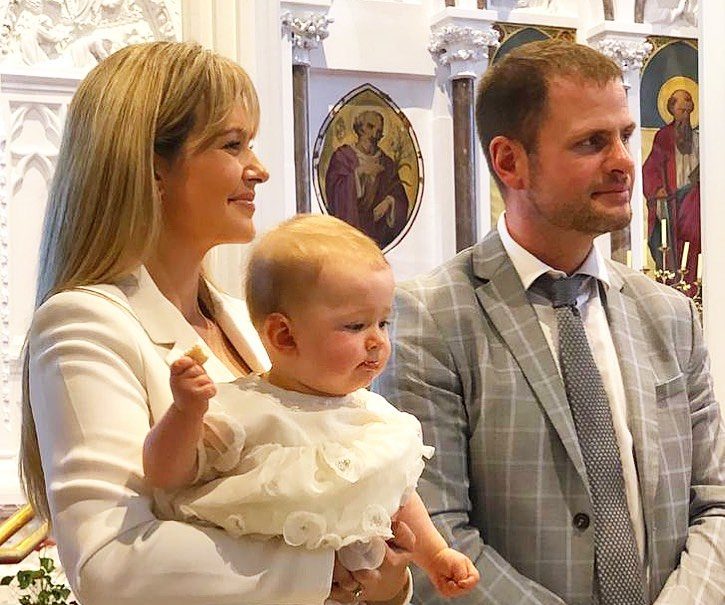 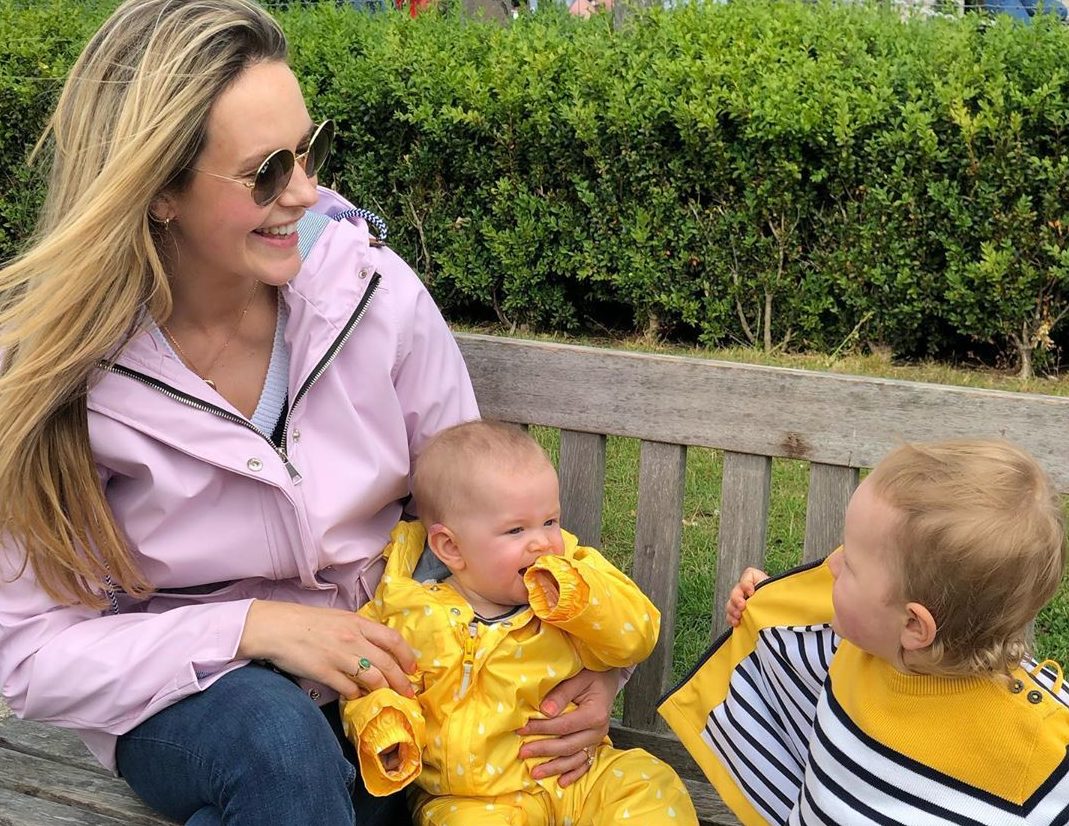 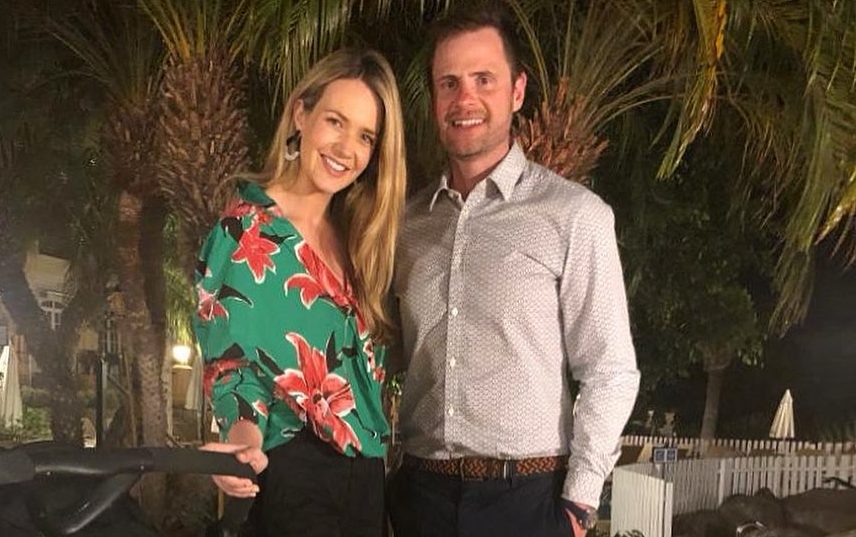 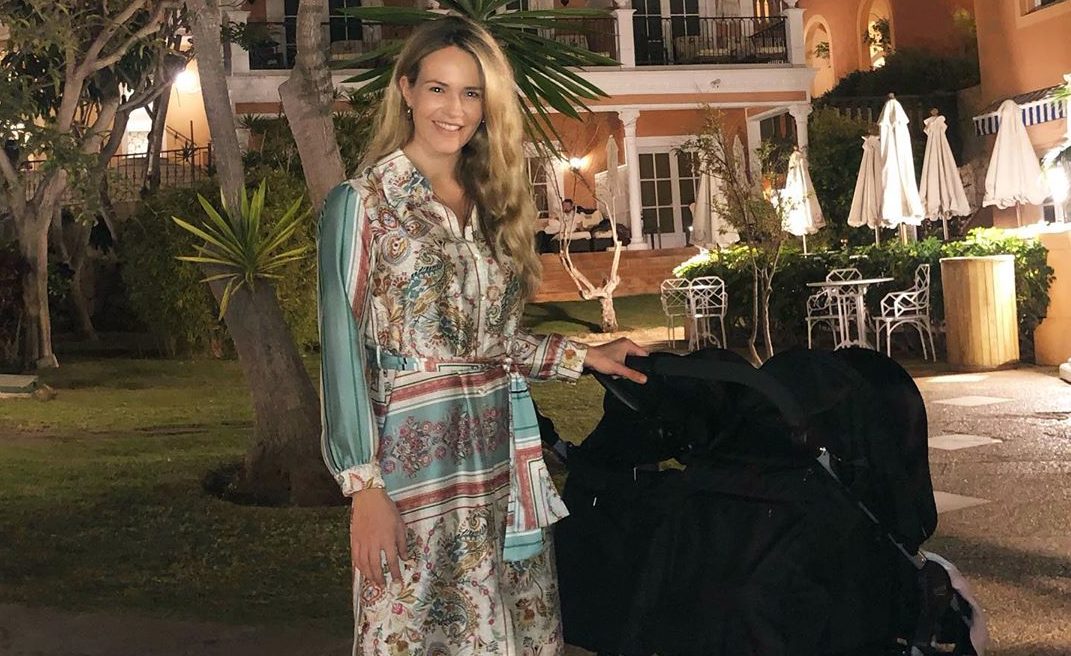 Aoibhín Garrihy’s holiday OOTD can be yours for under €50