Harry Styles has landed in Ireland ahead of his sold out Aviva Stadium gig and he’s not keeping a low profile.

No, the One Direction star has been spotted out and about by fans around Dublin City.

Fans have waited two years for the Sign of the Time singer to bring his Love on Tour show to Ireland and if they’re lucky they might even run into him.

He and his partner, Olivia Wilde have been exploring Dublin with fans snapping pictures of him on South William Street.

Olivia looked relaxed in her floral dress as they soaked up the sun.

Fans couldn’t handle the fact their idol was just walking around our capital city casually.

‘Harry styles is just causally walking the streets of Dublin and Im lying in my bed?’ one person tweeted.

harry in dublin today!! I CANT ITS ALL GETTING SO REAL NOW #HarryStyles #Dublin pic.twitter.com/9JA5Mjgzjw

Harry Styles & Olivia Wilde were pictured walking in Dublin in front of the restaurant where i was, AT THE EXACT SAME TIME, sitting inside blissfully unaware. this is my villain origin story. my breaking point has arrived. i am going joker. pic.twitter.com/b4eXJjTeNR

Harry being a gentleman in Dublin today 🥲 #HarryStyles #OliviaWilde pic.twitter.com/0H9g8rWnjS

Olivia Wilde and Harry Styles out today in Dublin. 🥺💞

Harry will play the Aviva on Wednesday night, with over 50,000 fans heading out to see him.

Arlo Parks, who won last year’s Mercury Prize for her debut album Collapsed in Sunbeams, will support him in Dublin.

It’s believed Harry will appear on stage around 9pm.

So what will he be up to ahead of his concert if he touched down in Dublin on Monday night?

There’s plenty of sites to see and perhaps he will follow in his pal Lizzo’s footsteps and explore Malahide Castle.

When she came in 2019, she explored the gardens as well as examining the artwork inside the iconic venue.

Dermot Kennedy is set to take to the stage in Malahide Castle on Friday night! 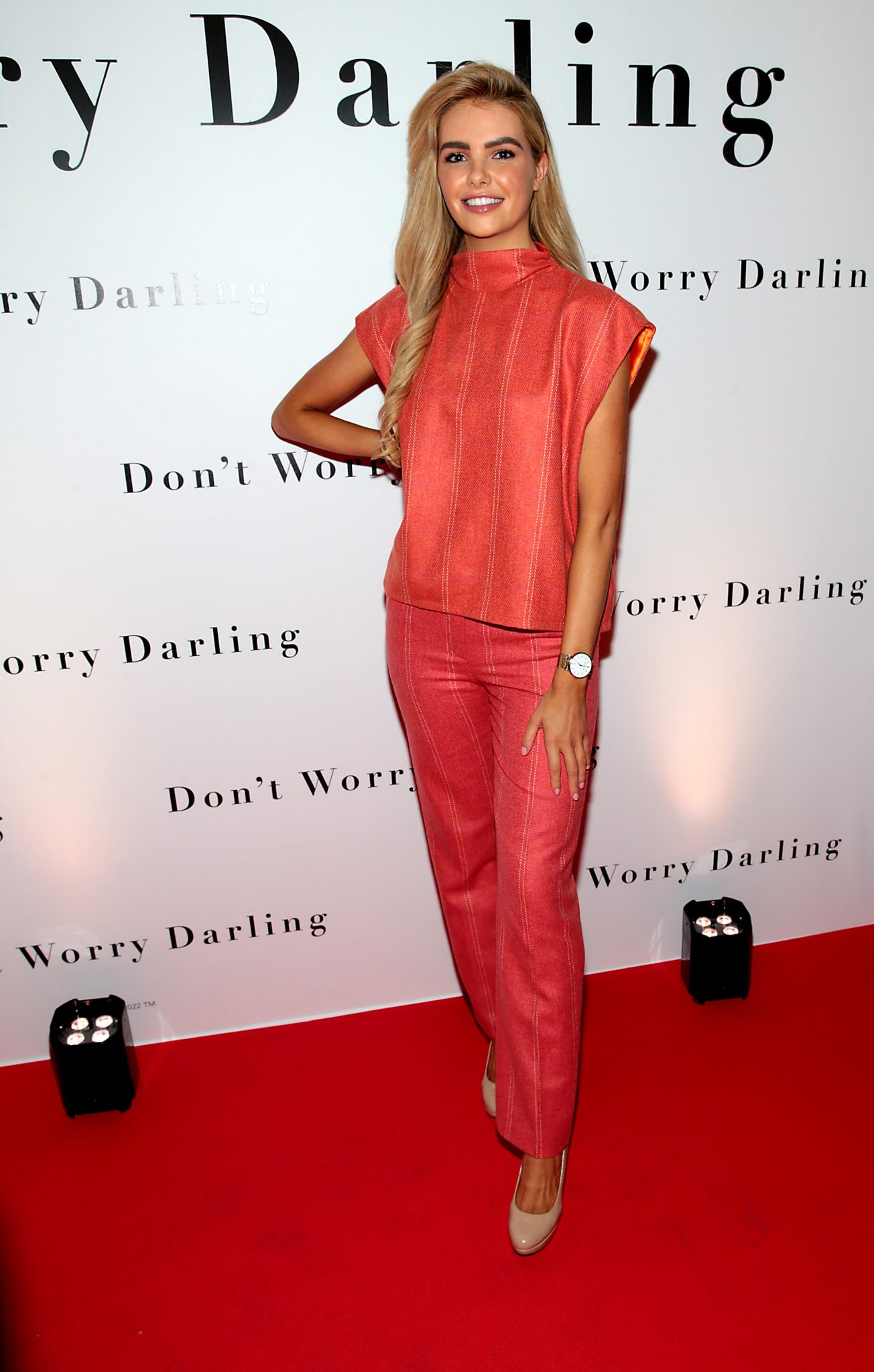 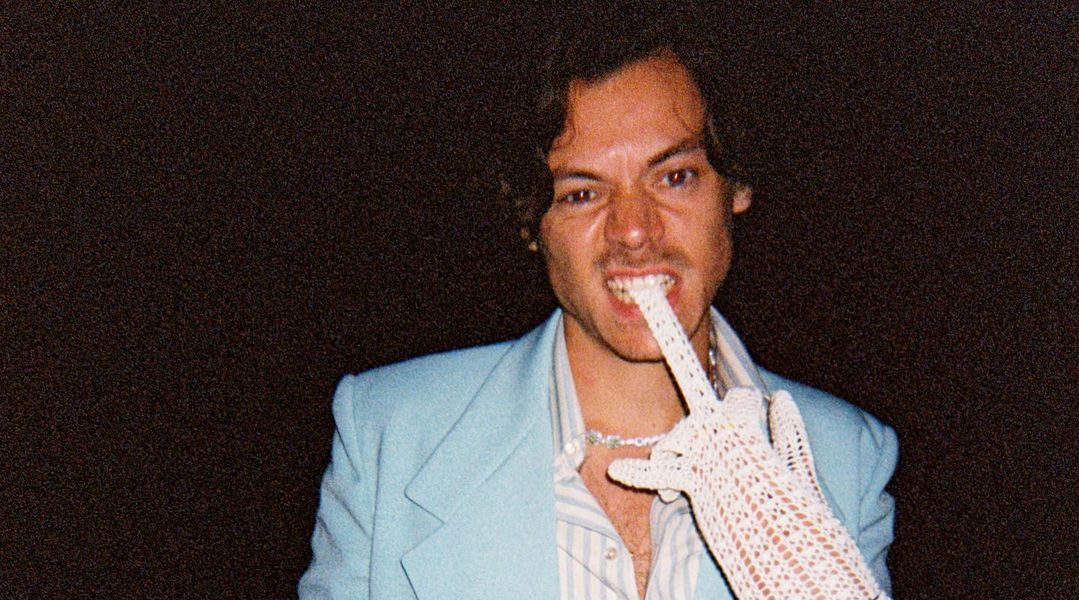 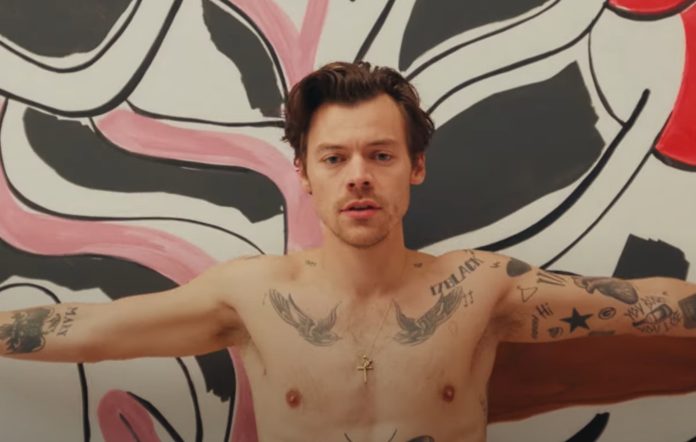 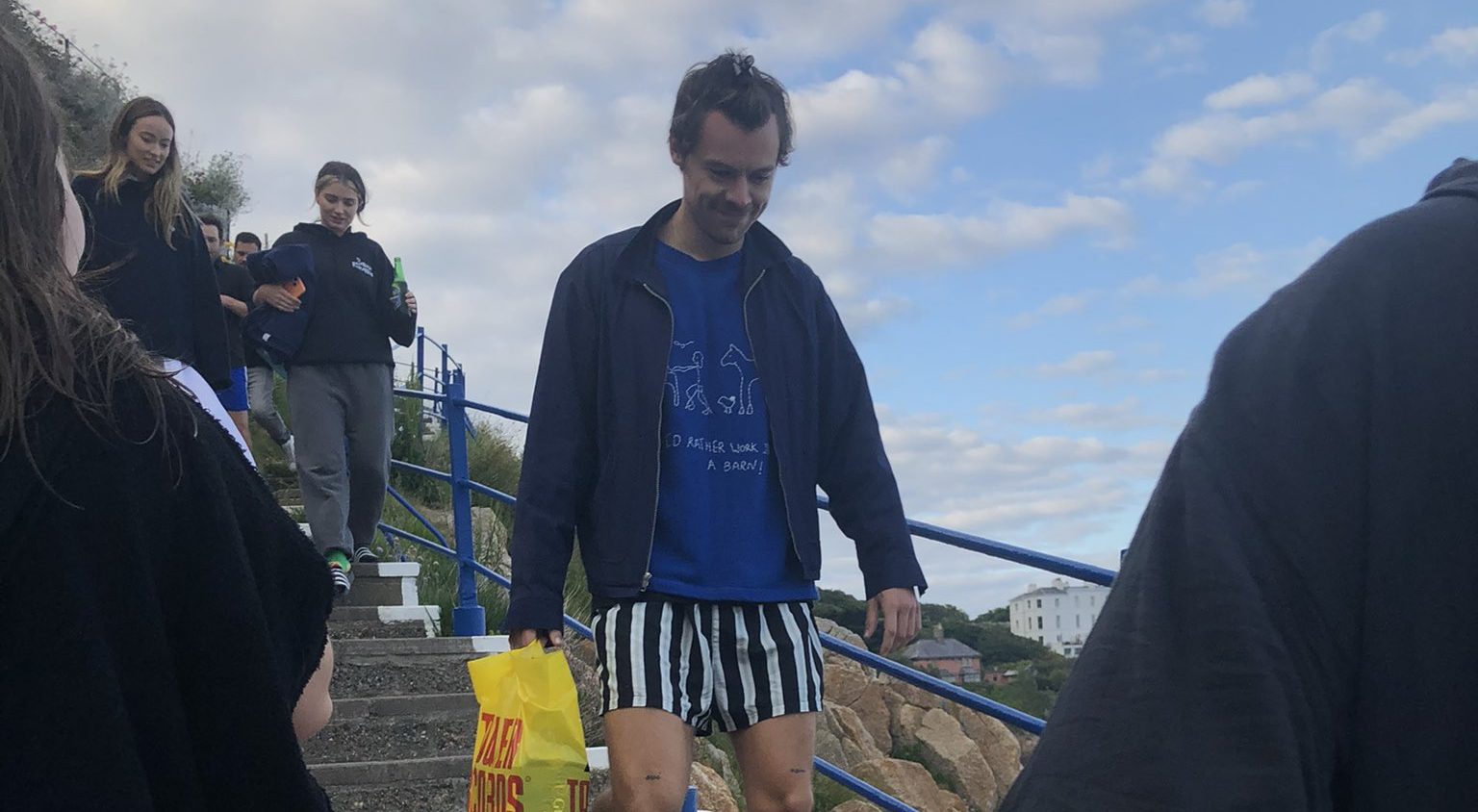