Gone be the days of the innocent Luna Lovegood from Harry Potter – Evanna Lynch has changed things up and is now opting for some more revealing and daring roles.

Speaking to ETOnline, she said, “I think that being that far out of my comfort zone taught me to rely on my gut as an actor. There were days – the labour scene springs to mind – where it was just me and my imagination and I had to trust there was unlimited scope there if i could let go of trying.”

Catch a clip of the new movie below: 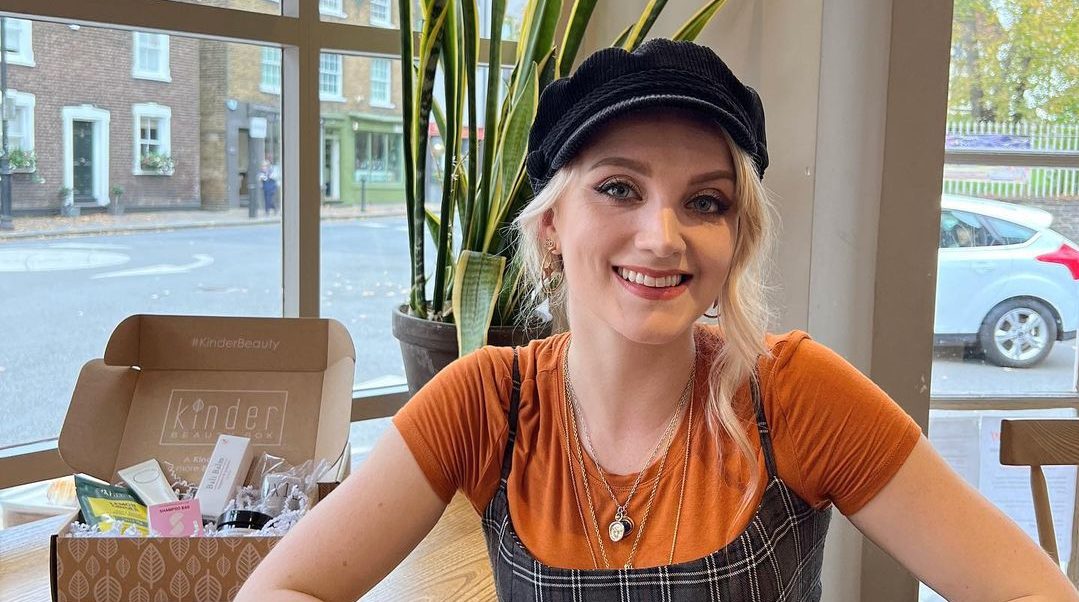 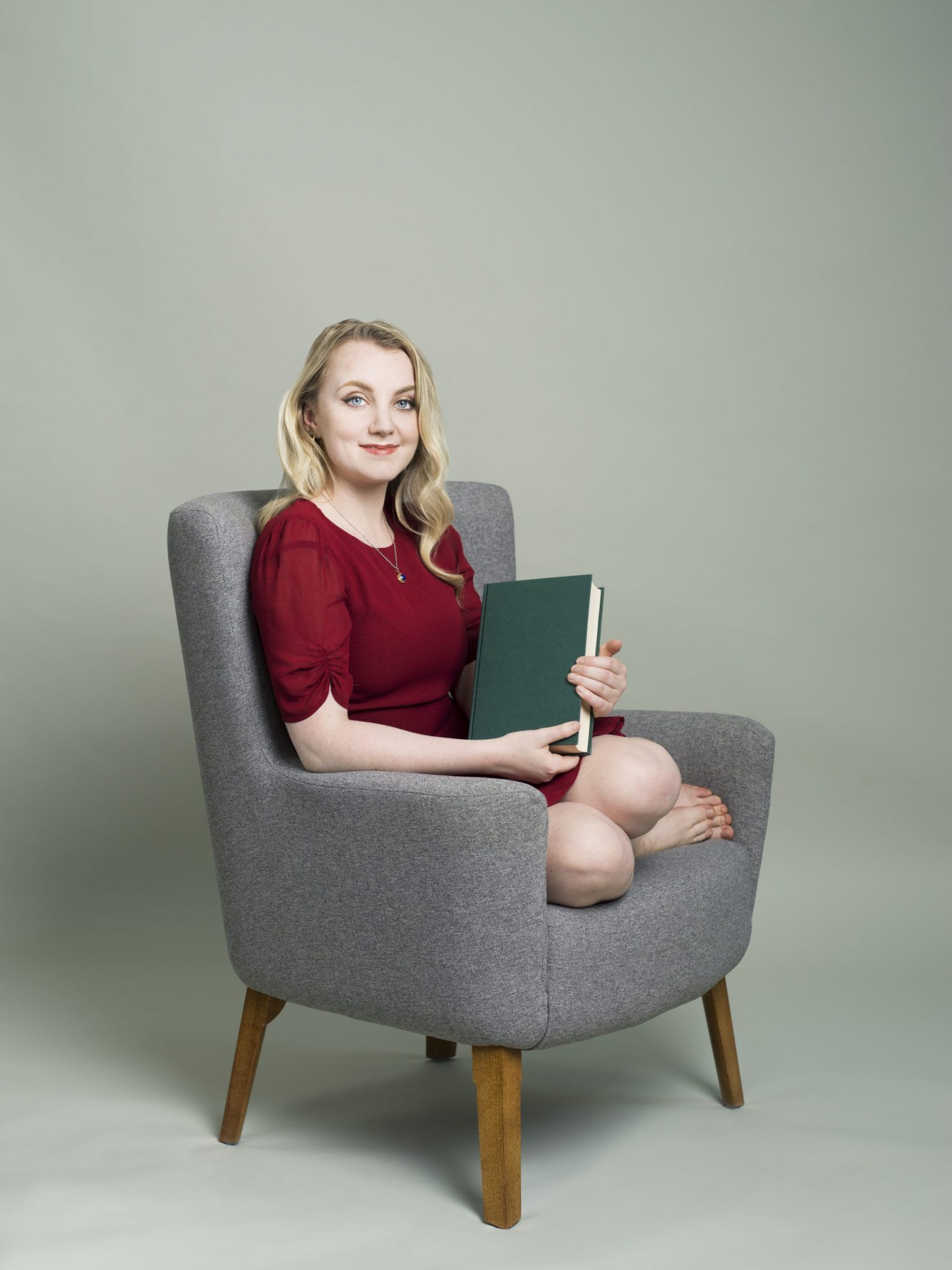 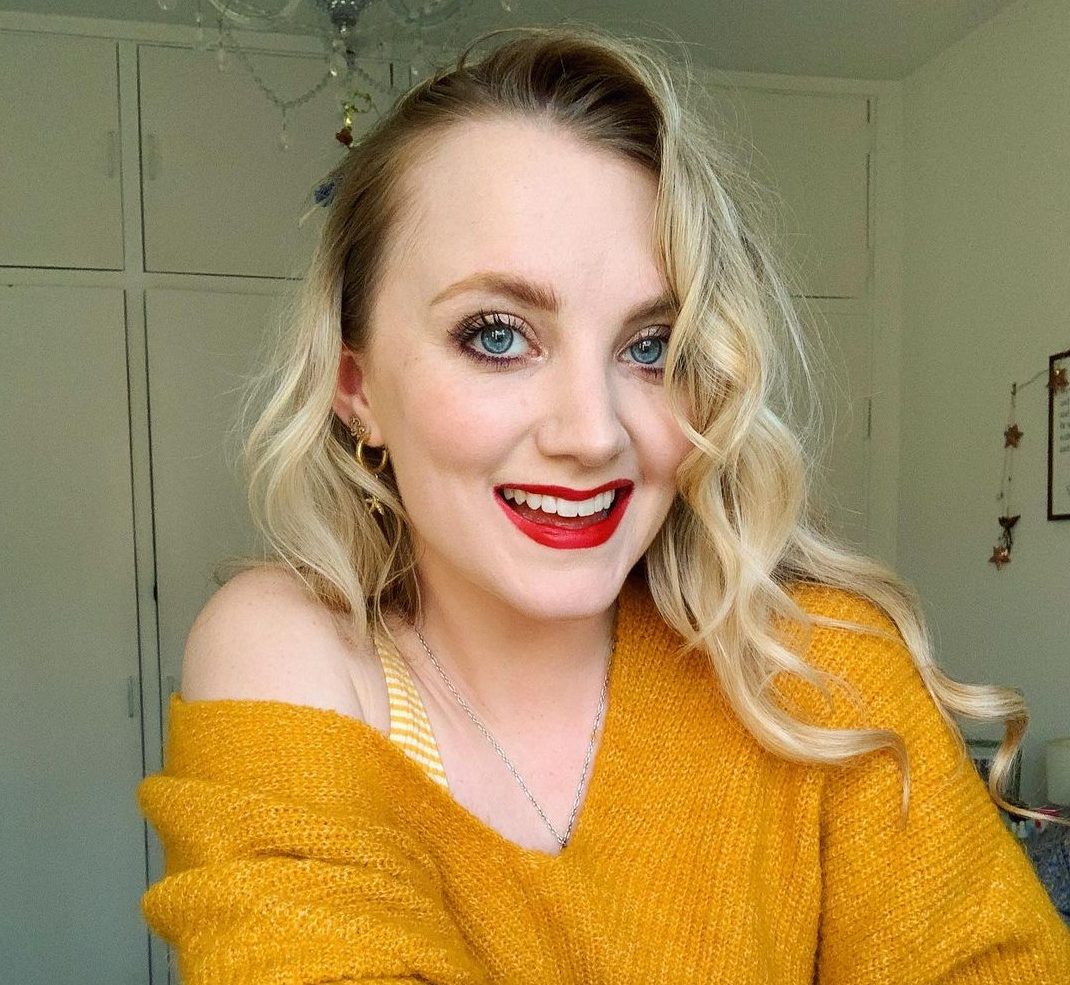 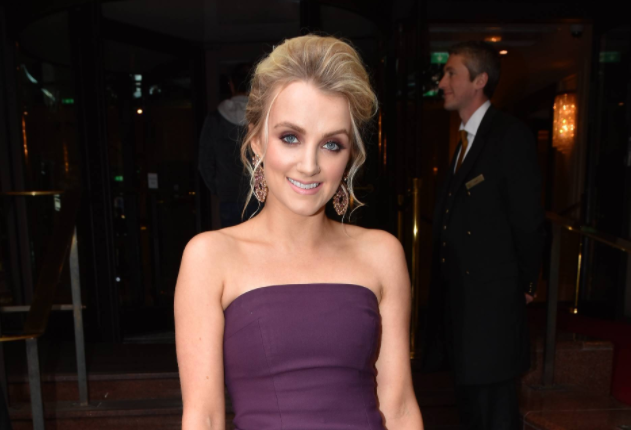