Rugby star, Greg O’Shea has revealed that he will be back on RTÉ 2FM very soon.

This isn’t Greg’s first time behind the mic as he filled in for Eoghan McDermott last year whilst he was working on narrating Love Island Australia.

When he was filling in he co-hosted Eoghan’s 2FM Breakfast alongside Doireann Garrihy. This time Greg is set to have his very own ‘celebrity takeover’ show. 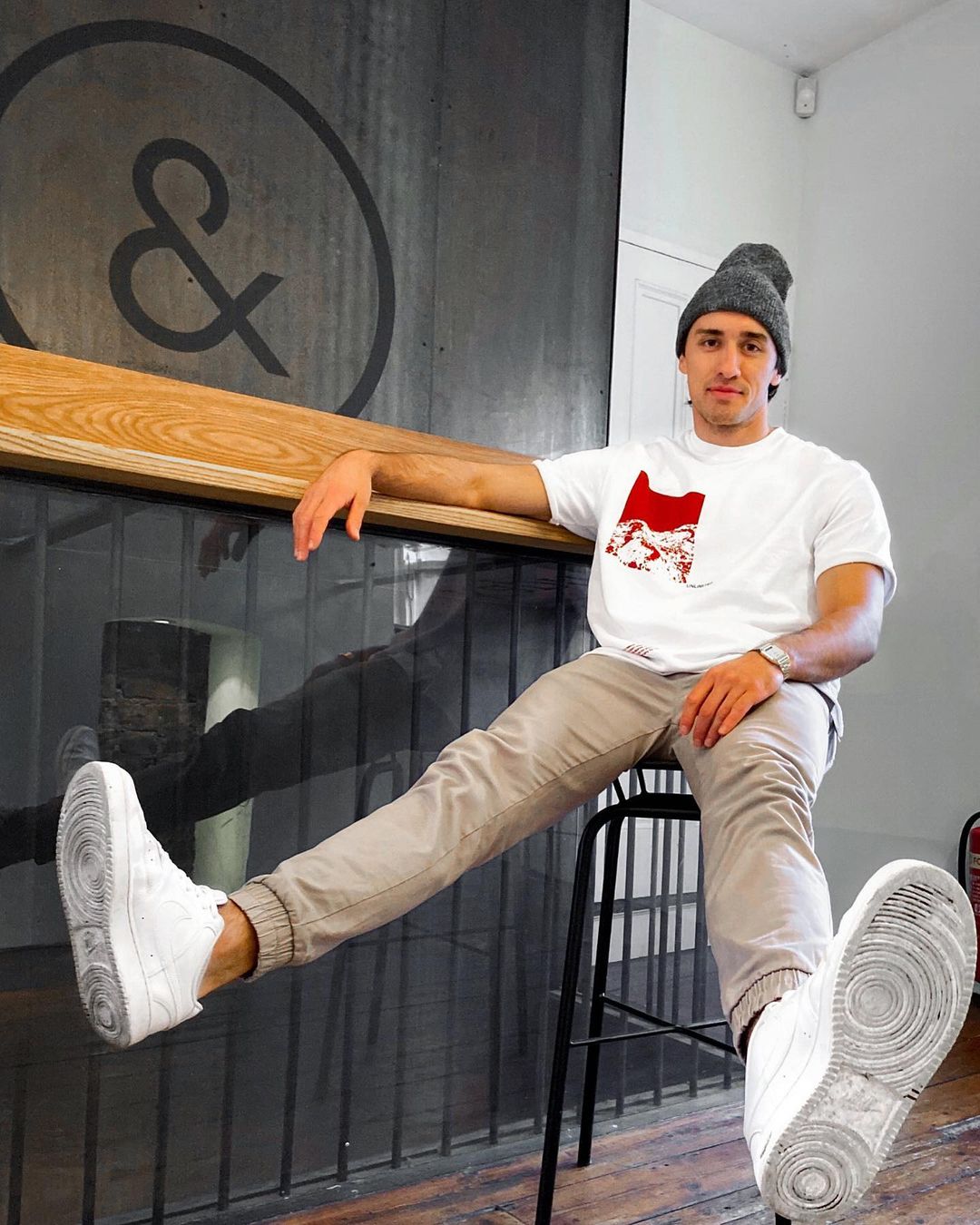 At the time, many were not happy with the choice of Greg to fill in on the show, as some felt there were people more deserving of the role. Greg spoke about this at the start of this year with the Irish Sun.

“Initially some people were not that happy that I got the 2FM gig. There were people who had worked for years to try and get into a radio show like that, and I get that.”

“Having the breakfast show on 2FM is a huge gig and to get it without any experience, I can understand why some people were annoyed.” 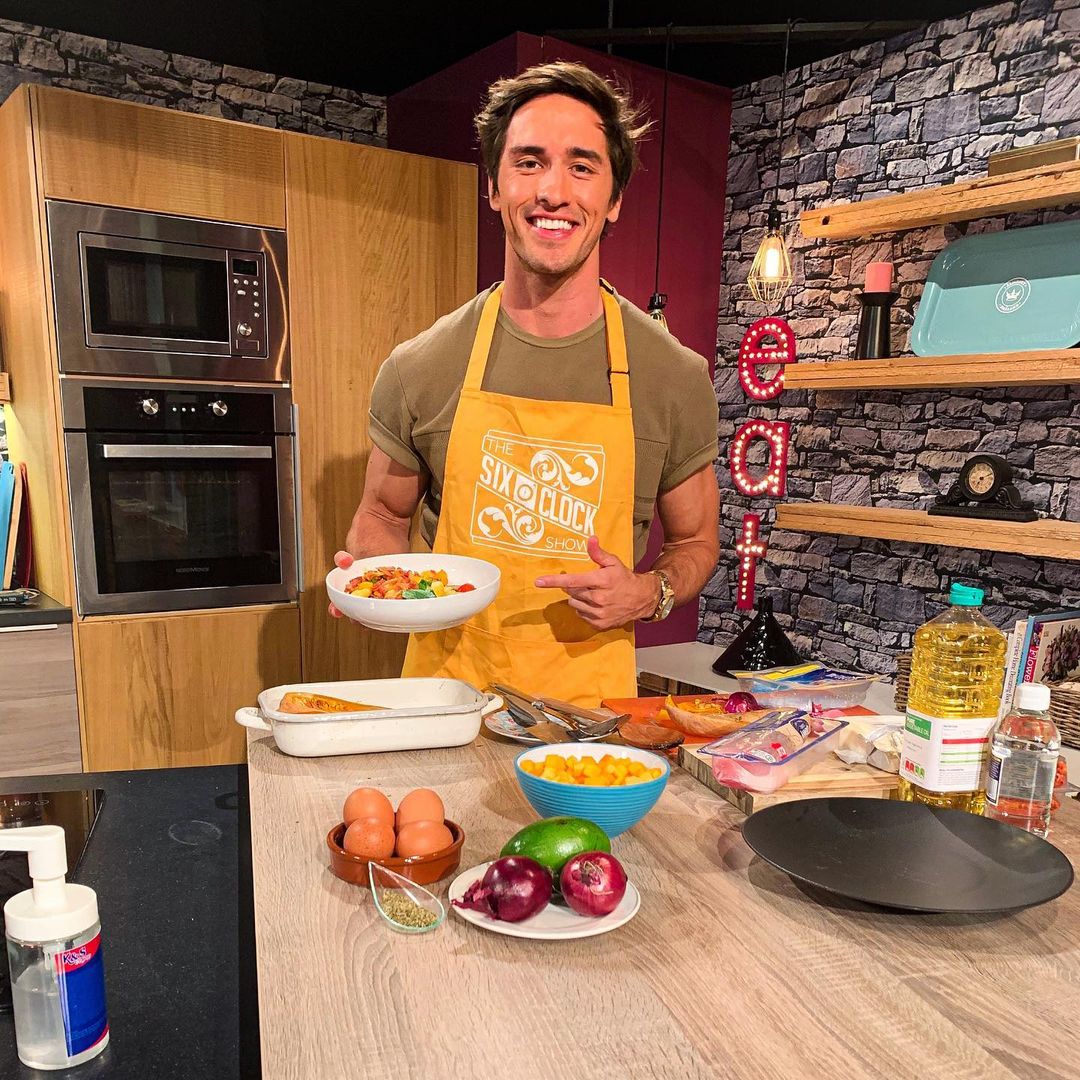 The Love Island winner shared the exciting news to his Instagram posting; “Buzzing to be back on the radio again. I promise I won’t mention anything about Covid or Brexit!”

“Tune in to @rte2fm at 11am to hear me tell stories and play some of my favourite tunes, including some old bangers!”

Bernard or Beyonce? It’s hard to tell in this pic….