Grace Mongey has received lots of praise from her friends and followers for an honest post about her mental health.

The blogger who is known as FacesByGrace revealed that she has been feeling down lately and found it hard to concentrate.

Taking to Instagram, she said: “I’ve spoke to friends and family about it and they all reassured me that it’s normal, that it will pass and I will feel like myself again soon.

The 29-year-old continued: “Strange how your mood can change and I can’t quite put my finger on what caused it and it’s not that easy to just get up and feel happy again. Hopefully I won’t feel this way for too long and I’ll be back to myself again soon.”

The post received over four thousand likes and hundreds of comments from fans thanking her for being so honest.

“Thanks for being so real as always. I don’t like this time of year from start of August I’m not me for the few weeks until September kicks in properly. You are not alone! Love the yellow jacket you look great” one follower said.

“Love your honesty so much @facesbygrace23 I can relate so much too this you are just a very down too earth person with no crap,” another added.

Others sent her messages of support and some even shared their own stories of mental health struggles.

“Your not alone there im exactly the same have my high and low weeks i dont know if its a woman thing but i also suffer from anxiety so know what it feels like my mood can drop from a 10 to 0 like that. Sending you lots of love xx”

Grace has used her platform as a blogger in the past to talk openly about mental health, which is something she has received lots of praise for.

In an interview from this summer the mum-of-one revealed her struggle with social anxiety and explained how important it is to talk to people about it.

“It is so important to talk to people and if you don’t feel comfortable opening up for family or friends, I would highly recommend speaking to a trained professional,” she said at the time.

She added that “having a support system is so important.” 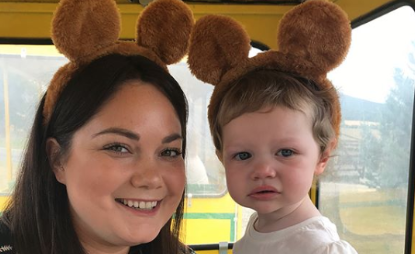 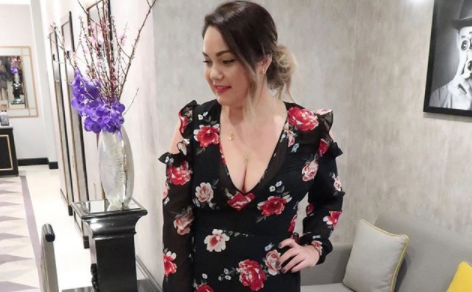 Here’s where Grace Mongey got her stunning €35 dress 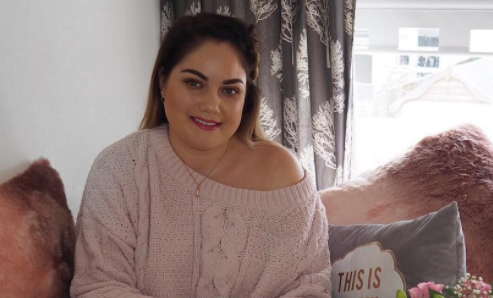 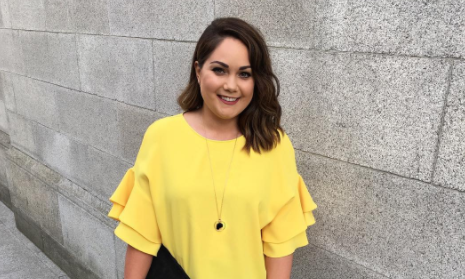 Grace Mongey opens up about her struggle with anxiety 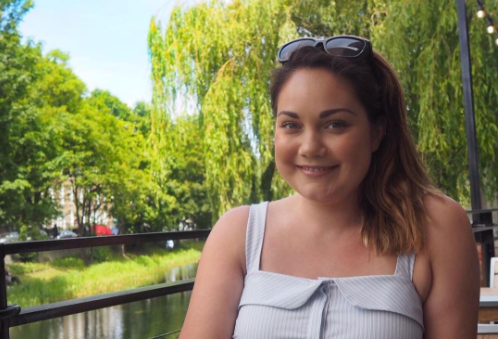