Ex-footballer Frank Lampard has been called a ‘naughty boy’ after appearing to post a saucy joke about new wife Christine Bleakley.

The former sports star tied the knot with the Northern Ireland tv presenter last month and posted a flashback on Instagram that seems to be laden with innuendo.

Captioning a snap of him with his bride in their wedding limo, he wrote, “2 weeks ago today I finally took her up the aisle #married #honeymoon,” along with a cheeky face emoji.

One fan of the former Chelsea midfielder picked up on the seemingly rude gag, calling him a “dirty dog,” while another added: “Naughty boy, Francis.”

Another wrote: “You should keep that private Frank!” The pair wed at St Paul’s Church in Knightsbridge, London a few weeks ago and are clearly on cloud 9 ever since their nuptials.

“How many days can you celebrate getting married before it becomes inappropriate?!” Christine wrote beside a snap of the pair on their big day. 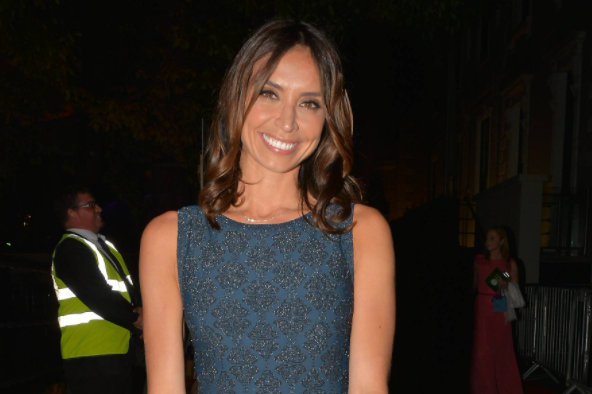 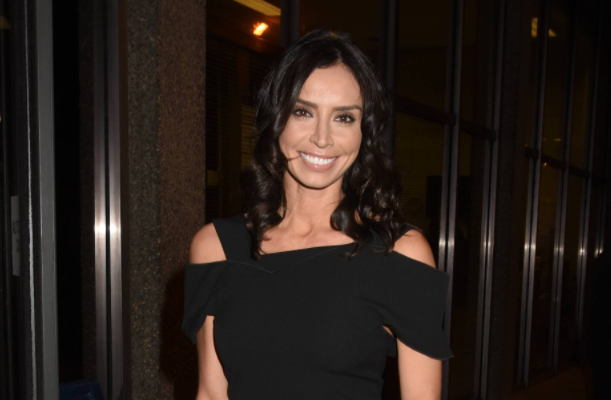 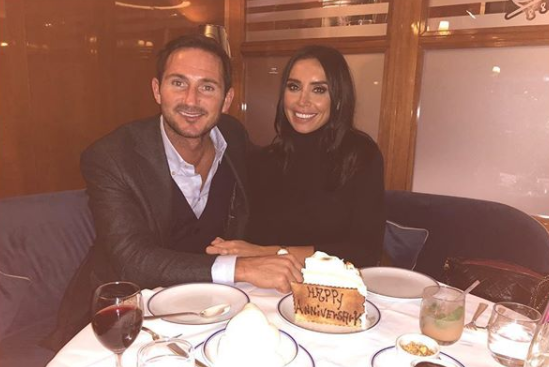