She’s no stranger to high-stress moments!

But will keeping her cool on the pitch translate to the dancefloor?

Stephanie Roche has just been announced as the eighth contestant for this season’s Dancing with the Stars.

The Dublin native is one of Ireland’s best-known female footballers. The striker made her international debut in 2009 and has scored 14 goals over the course of her 58 appearances.

Today she plays club football for Peamount United. In her first season with them, Stephanie won the Golden Boot by scoring 26 goals.

She shot to fame in 2013 when her goal for Peamount against a Wexford side was runner-up for the FIFA Puskas Award for the best goal of the year.

In 2017, she was front and centre of the group of Irish players who spoke out about the inadequate conditions that the women’s international squad faced. This brave and bold move by the players brought about change and many believe it paved the way for the current squad to qualify for the World Cup.

Stephanie is also a regular pundit and commentator on RTÉ soccer coverage. 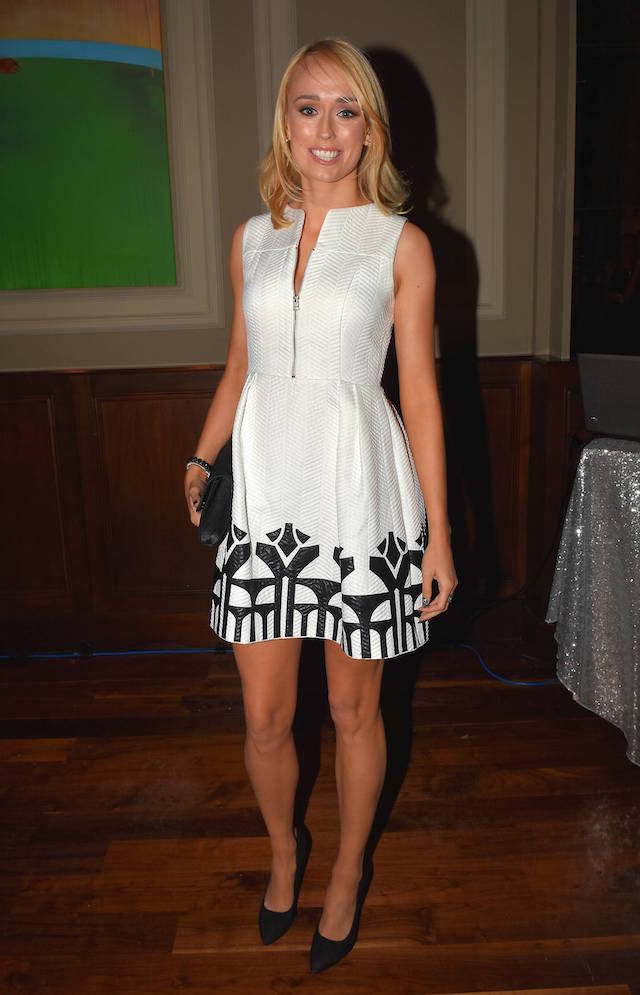 Speaking about joining the line-up she said: “I’m excited and nervous to get started on Dancing with the Stars. This is a whole new experience for me and one that will definitely take me out of my comfort zone but I’m excited to learn to dance and to enjoy the whole experience.”

Check out the full Dancing with the Stars line-up here.