It’s not every day that we get to rub shoulders with A-Listers, so VIP Magazine was delighted to head down to the Lighthouse Cinema this week for the premiere of The Wonder.

We caught up with Academy Award nominee Florence Pugh, who stars in the upcoming Netflix film, about her time in Ireland.

She revealed her favourite place to enjoy a bite in Ireland, if she’s tried any Irish delicacies and what’s next for her.

Hi Florence, you look incredible! Welcome back to Ireland!

It’s so good to be back!

The Wonder is quite a dark film physiologically, you seem drawn to this type of movie. Is this your favourite genre?

I’ve always been drawn to dark stories, especially around women in this era. I keep on doing it so I obviously love it! [Laughs]

This cast is incredible, from Ciarán Hinds, and Niamh Algar to 13-year-old Kila Lord Cassidy. You’ve also worked with other talented Irish actors like Saoirse Ronan and most recently, Cillian Murphy. Is there any other Irish actor you’d like to work with?

That’s a hard question! I’m pretty sure every Irish actor that comes out of here! You guys do a very good job of having very open and raw faces to watch. I feel very safe watching Irish actors, they are some of my favourite performances.

Well, you are obviously known for your own expressive acting. Your frown has become truly iconic!

I don’t even think I’m doing it, it just happens. [Laughs]

This film is centred around food, with Kila’s character not eating. You get to eat a lot in this movie in juxtaposition to that. What was that experience like for you?

I love eating on screen, it’s something that’s so human and raw. And when you actually get to do it, you get this big bowl of soup and big plates of things. It’s an unbelievably normal and human way to watch someone be. The cooking company that made the food was all vegan and they had to make it look repulsive on screen. They added black food dye because the whole idea of the food was to make it look not tasty! But I would go and get Tupperware and take it home! So my fridge was full of black soup! It was delicious! I loved it.

Obviously, you filmed The Wonder in Ireland, did you get a chance to try any Irish delicacies?

I haven’t had a chance to try any Irish delicacies! What should I try?

We recommend a chicken fillet roll or a spice bag! But when you were here did you have a favourite foodie spot?

Where did we go? We went to Delahunt for a few meals. We had some epic food there. They changed the menu, so we were like, “Oh we have to get them all!”

We would be remiss if we didn’t ask, your own cookery segment on Instagram, Cooking with Flo! Will we be getting anymore episodes?

The Wonder drops on Netflix on November 4 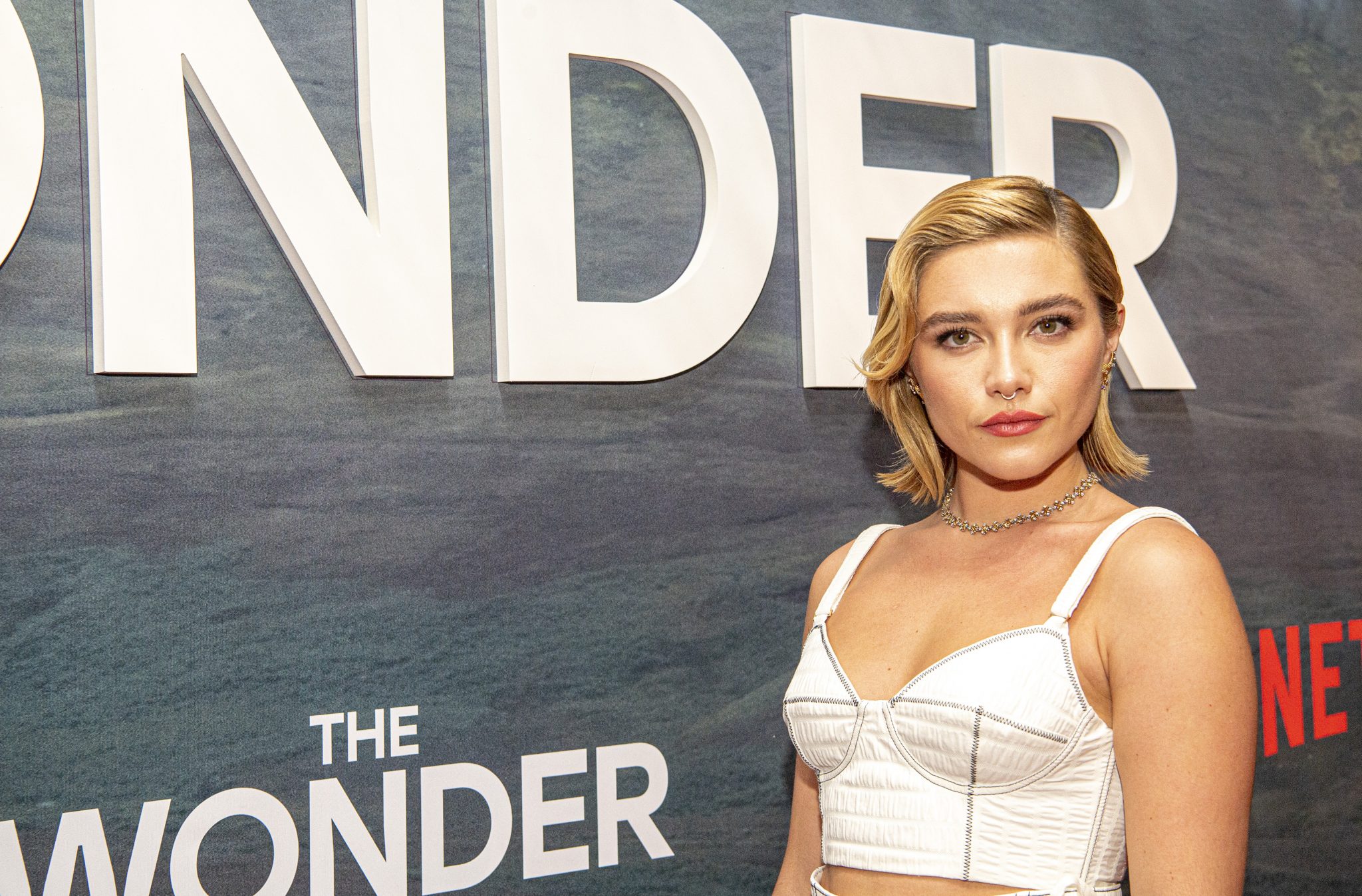 Florence Pugh leaves Ireland with the best snacks in the world 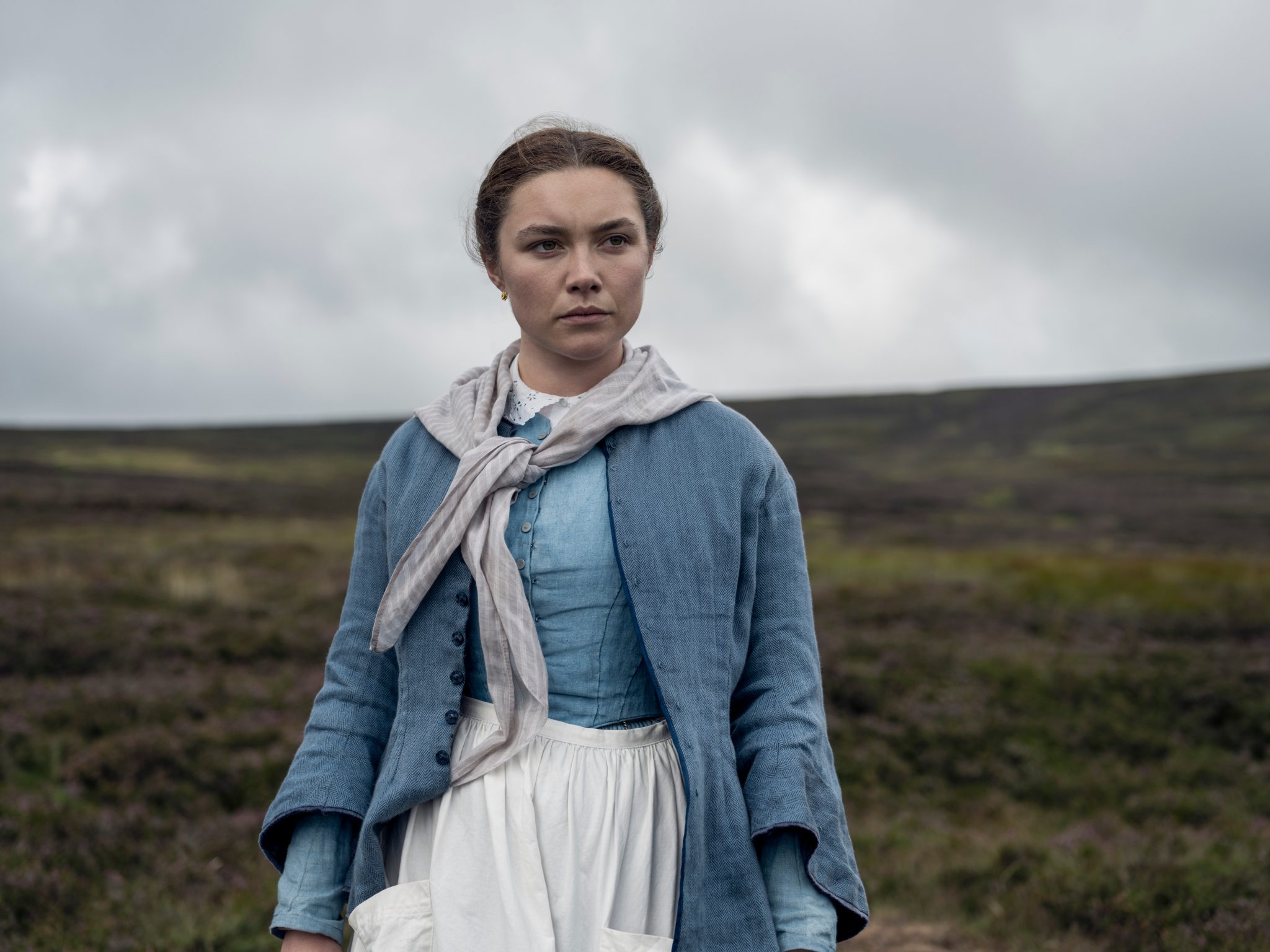 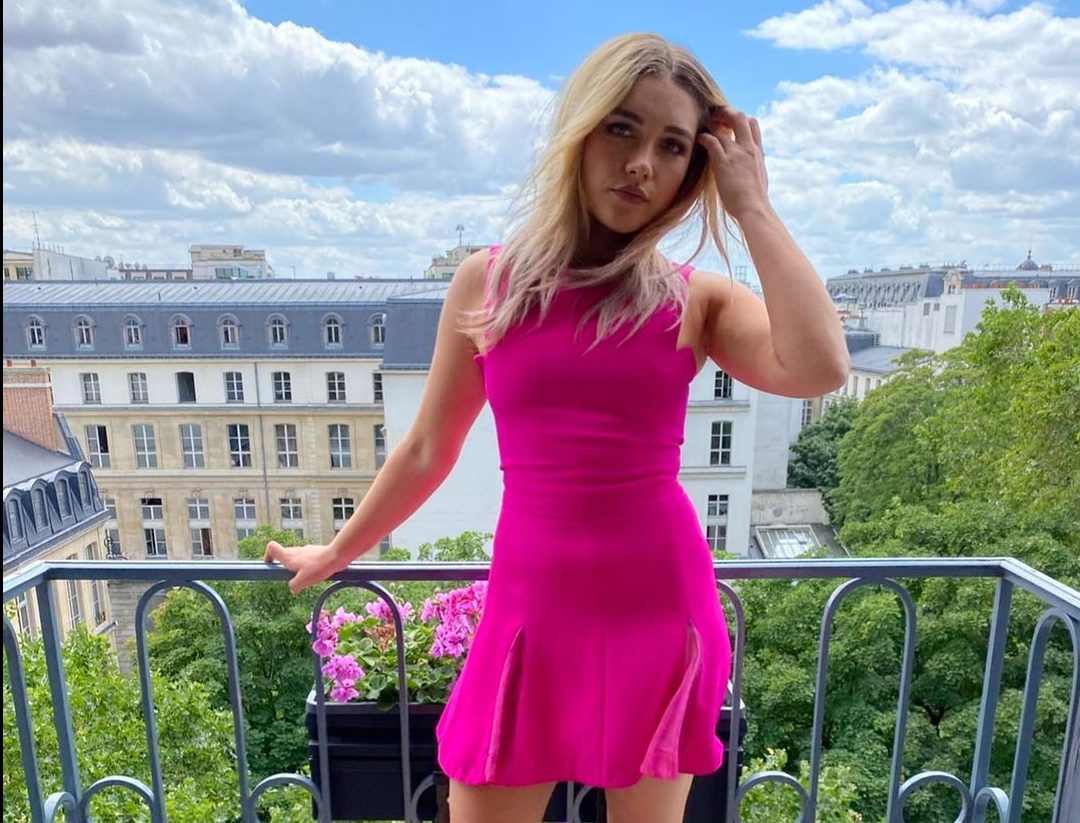