Rugby star Tommy Bowe has opened up about how much he’s enjoying wedded bliss with former Miss Wales Lucy Whitehouse, but told VIP that the pair are not ready to start a family just yet.

The 31-year-old told us married life “has been great”, describing both his wedding and honeymoon as “brilliant”. But he acknowledged that due to his sporting career, he hasn’t seen his beautiful wife quite as much as he’d like to.

“After the honeymoon, I had to go straight back into training in Dublin for 11 weeks, and after that we were off to the Rugby World Cup for six weeks, so we haven’t actually spent that much time together!” he said.

“We’ll hopefully get away for a few days in the next few weeks. I’m not sure what our plan is for Christmas this year, but we could head to Wales for it, so that’d be nice!”

However, the Ulster and Ireland player has been getting more time at home in Belfast with Lucy lately, ever since the World Cup knee injury which he recently had surgery for, forcing him to be on crutches.

Tommy admitted his lack of mobility is driving him mad, and that “there’s only so many box sets you can watch!”

“You just want to get up and about eventually,” he said. “Even just to make food or make a cup of tea!” Luckily for him, his wife is a nurse, and has been dutifully looking after him.

“Poor Luce – she’s been working double shifts lately,” he laughed. “She’s working through the day and then comes home to look after me in the evening. I’d say she’s getting fed up of me moaning at this stage!”

Tommy said that the couple are currently enjoying the early stages of their marriage and have no plans to start a family anytime soon. “I don’t think either of us are in a rush,” he told us.

“There’s a lot of kids running around the squad at the minute, but we just want to enjoy being married before we try to have kids!”

VIP met Tommy in the Intercontinental Hotel this afternoon to discuss his expansion on his XV Kings clothing collection and shoe range for Lloyd & Pryce.

The stylish sportsman debuted his shoe range with Irish company Lloyd & Pryce in 2012, and the following year he delved into a clothing range, the XV Kings Collection, which now boasts an impressive collection of over 60 pieces.

He said that the clothing collection is a taste of his own personal ‘casual, laid-back’ style, but there’s a wide range to suit everyone’s preferences – from jackets with “a classy feel” to hoodies to lounge about in and shirts and jumpers for a night out.

As for the shoe range, Tommy admitted it was a real learning curve figuring out what would work when it began a few years ago, calling it an “eye-opener”.

And he admitted that along with wife Lucy, who loves the female collection, rugby pal Paul O’Connell is a big fan of the range! “Paul’s a size 13, which is hard to find shoes in, so he’s delighted he can finally get nice pairs of shoes, because we go up to size 15!”

He added that although he has had great support from his team members, “the slagging is non-stop” about his venture into fashion.

“At the start, when they heard about the shoe range they looked at me like I had 10 heads! But now they’re all going out and buying the clothes and shoes so that’s a big compliment!

“They’re always slagging me though – some of the front row were giving out that XXL sizes weren’t fitting them in the clothes, we’ll just have to look into it and maybe next season we’ll go up another size again,” he said.

Following our interview, Tommy was awarded with a post-graduate diploma in business management from Hibernia College and the University of London, and he admitted he might look into having his own clothing and shoe store in the future.

“The sky’s the limit for us,” he smiled. “There’s so many different things you can do to build on where we are at the minute – we hope to keep expanding, so if that means opening up stores, who knows!?”

You heard it here first… 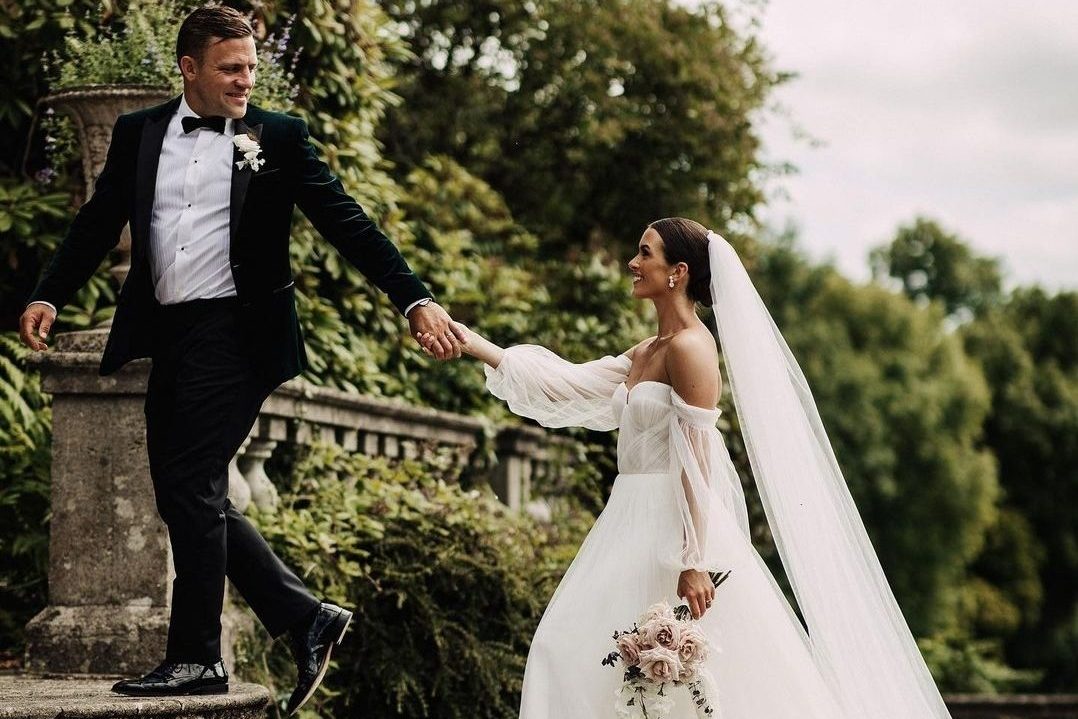 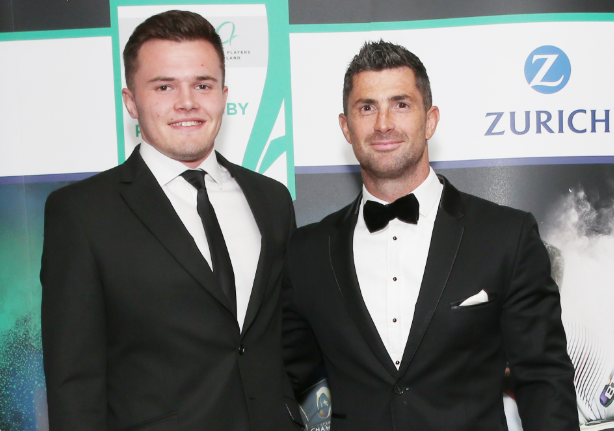 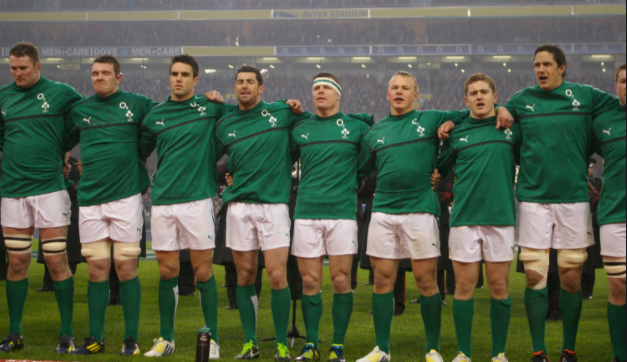 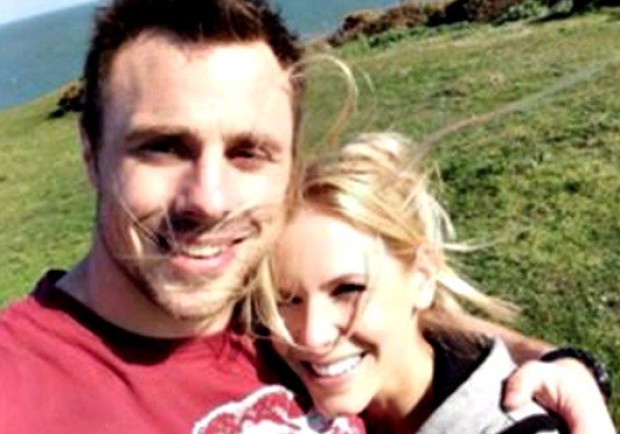 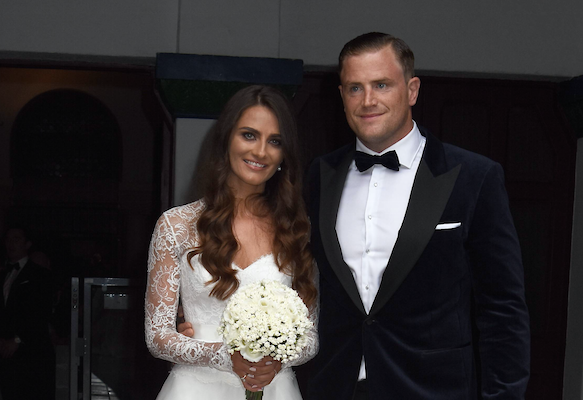