Lisa Cannon has tied the knot today with long-term partner Richard Keatley in a lavish ceremony at the Castello Di Vincigliata in Florence, and we have the first photos from their big day.

The Xpose host looks drop dead gorgeous in this simple, classic white wedding dress with her beautiful bridal party donning elegant nude gunas. There was much excitement to see how Lisa would dress on her big day, and she definitely hasn’t disappointed.

A very suave Richard was also snapped outside the church with his best man, Johnny Larby, looking dashing in his special ‘James Bond’ tuxedo.

Posing in his aviator sunnies, Richard looked very 007 as he waited for his blushing bride to arrive.

Leading up to the big day, Lisa was busy sharing exciting pics with her online followers:

Morning… Last day before I say I do …taking in the view with an early stroll #excited pic.twitter.com/ZB6ePMQF2F

The couple have invited 105 guests to the glitzy ceremony. The presenter has hired the same caterer enlisted by reality TV star Kim Kardashian when she got hitched to rapper Kanye West in May, 2014. Lisa also flew over her wedding cake baker to ensure the tiered cake looks nothing short of perfection on her wedding day.

The newly weds have chosen to stay at the luxury hotel Il Salviatino in the city.

Sticking with the celebrity go-to honeymoon location, Lisa admitted that the pair will be heading off the Seychelles shortly after saying ‘I do.’

To see all the EXCLUSIVE pics and interviews from the lavish wedding ceremony – Be sure to grab a copy of VIP Magazine on your shelves next week. 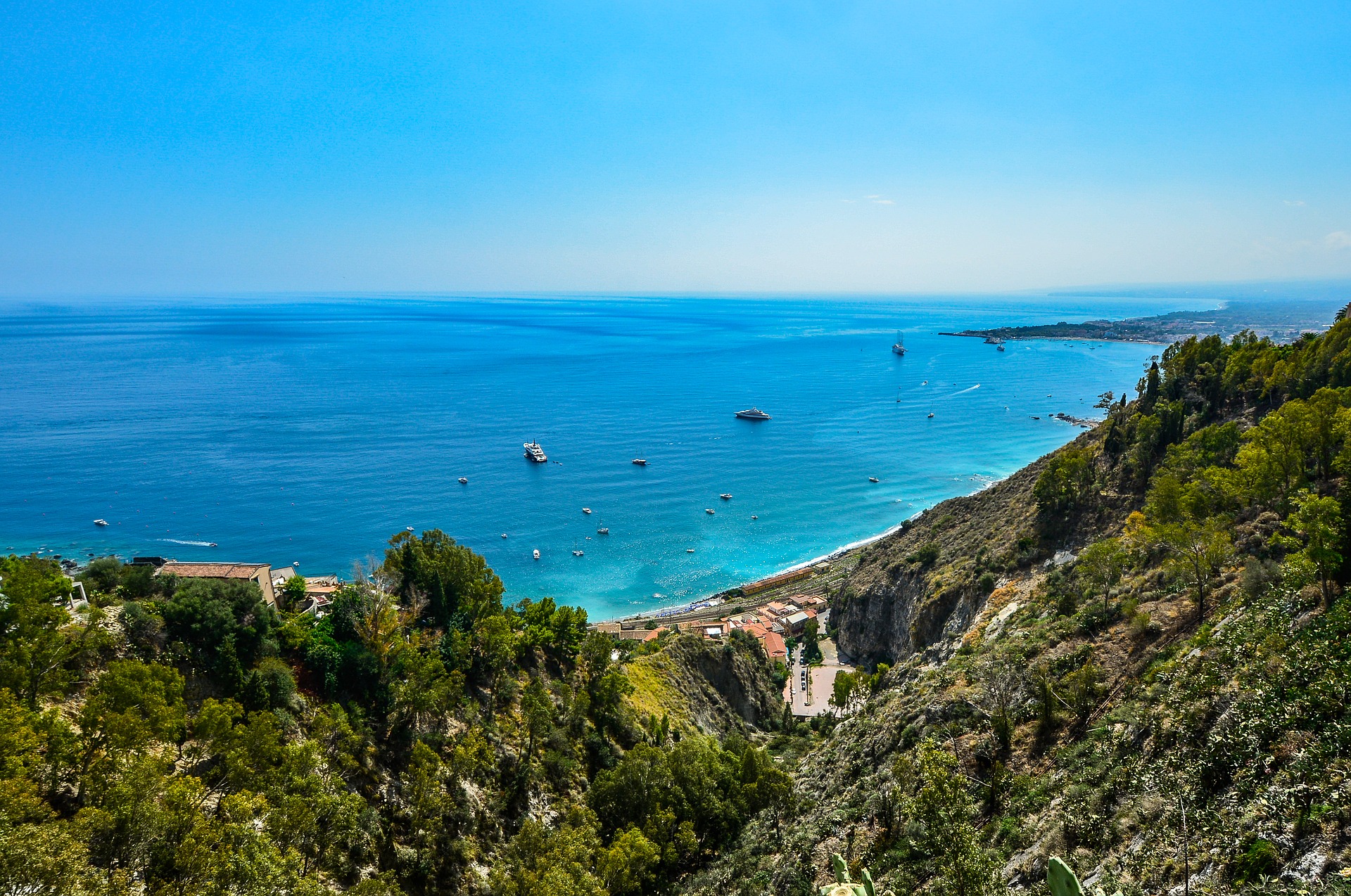