The show features a hair salon and honest chats between customers and hairdressers on various topics.

This including things like, having children, getting botox and tinder bios.

Familiar faces took part in the show including blogger Lisa Jordan, who is a hairdresser and Rosemary McCabe who went to get her haircut.

There was a very mixed reaction to the show, some loved it as a guilty pleasure…

Can we all just take a minute to reflect on how juicy #salonconfidential was tonight, the Goss was unreal, Monday’s made @MissAineON ✂

While others weren’t too impressed with the concept…

#salonconfidential is embarrassing for everyone involved it is superficial, false & beyond contrived

What is this #SalonConfidential shite. Making me wish for a power cut.

However, the question on most people’s lips occurred when one woman, named Ann, took her seat in the salon.

The description under her name seemed to baffle everyone, as she was given the title of ‘Malahide Socialite’.

People were even more confused when Ann’s title was update to ‘Malahide single’ in a later scene.

Update, a ‘Malahide socialite’ has now been down graded to ‘Malahide single’ #SalonConfidential

While not everyone loved the show, other people were hooked, and one thing is for sure, it certainly got people talking!

Will you be tuning in next week? 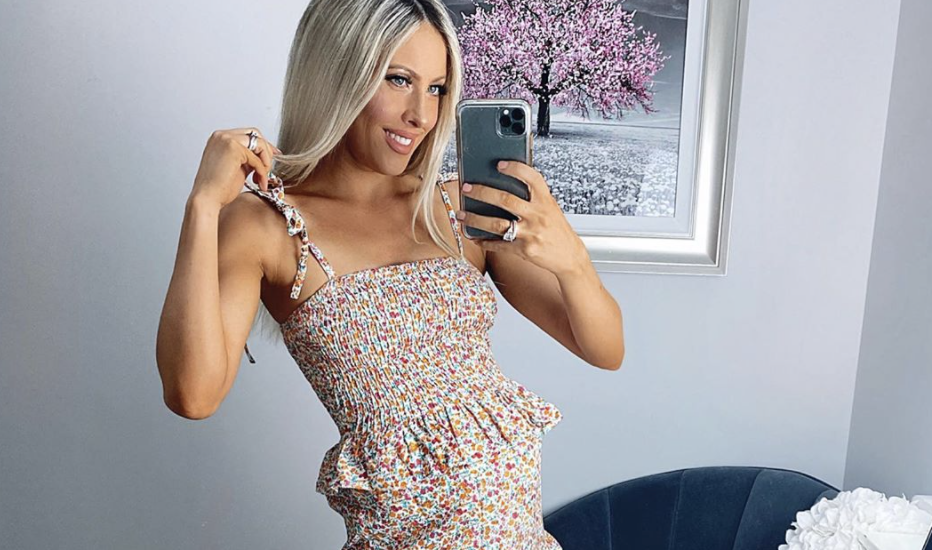 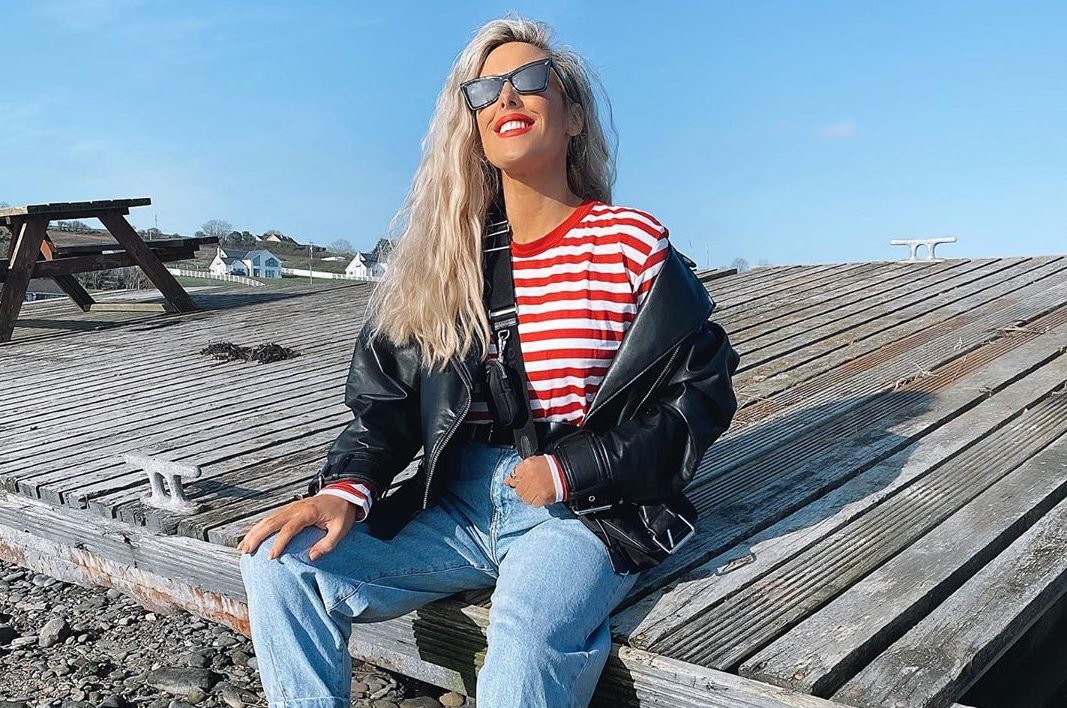 Where to get Lisa Jordans comfy and casual OOTD 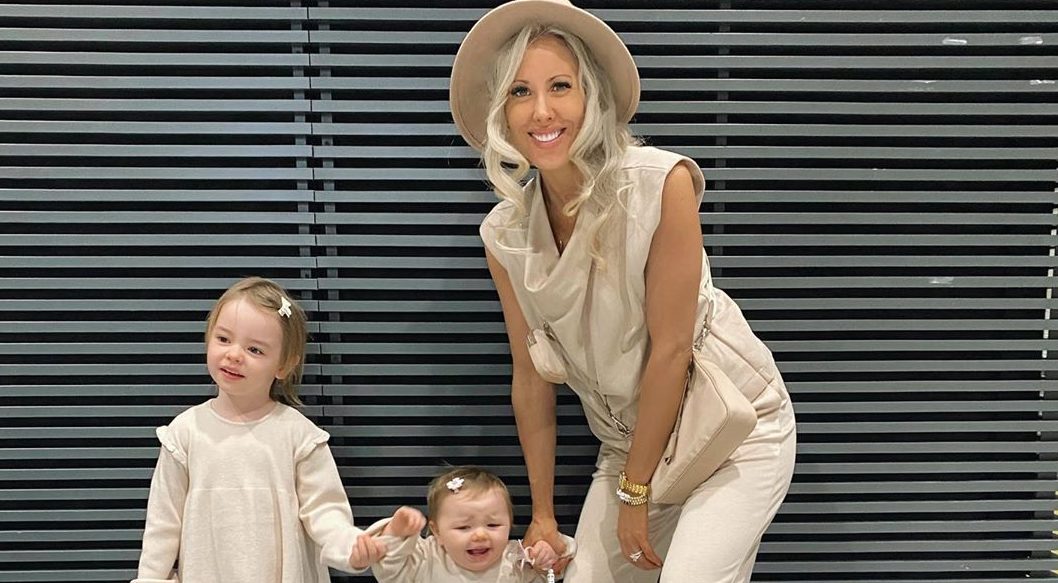 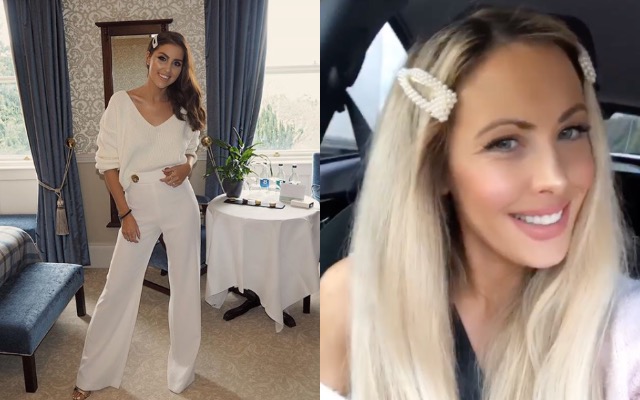 Get the latest Irish influencer trend for just €4! 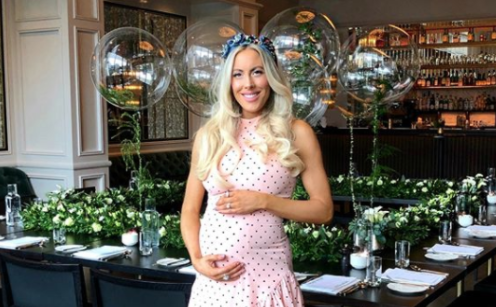