Ed Sheeran has released a statement announcing that he has tested positive for Covid-19 and will be unable to go through with his scheduled in-person commitments. 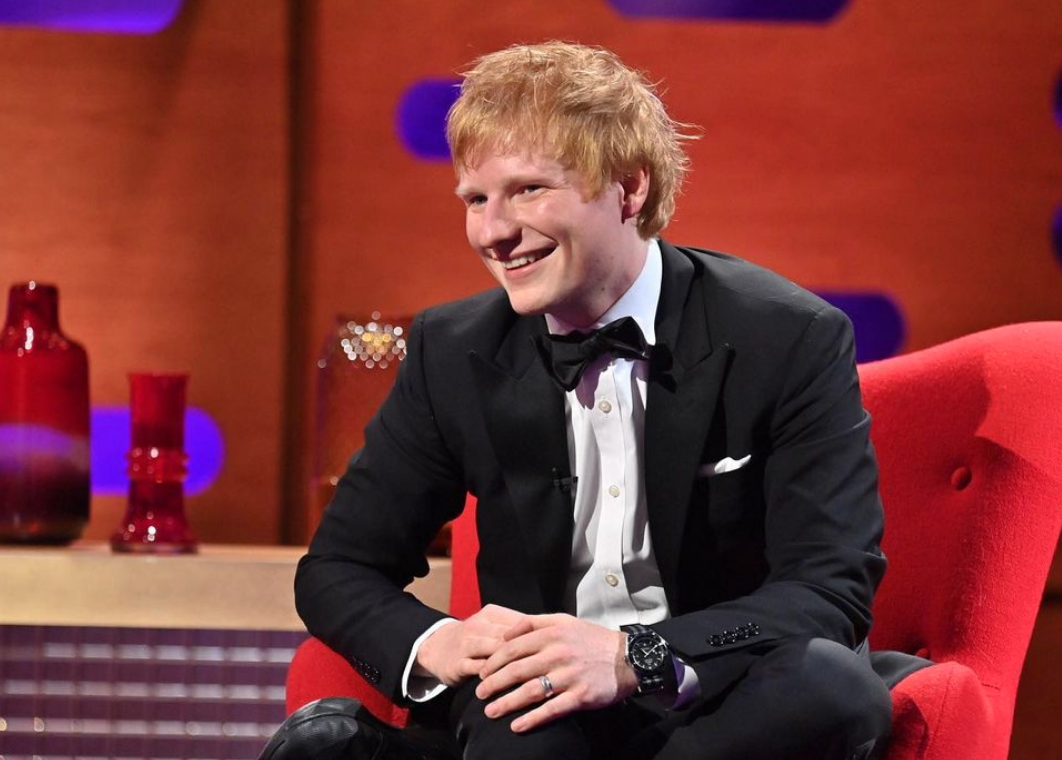 “It means that I’m now unable to plough ahead with any in person commitments for now, so I’ll be doing as many of my planned interviews/performances I can from my house.

“Apologies to anyone I’ve let down. Be safe everyone x”

Ed performed at BBC’S Earthshot Prize last week, sharing a video of the appearance her said it was an “honour”, this may be his last performance for a little while, until he gets a negative test.

Ed is set to play Dublin, Limerick, Cork and Belfast in 2022, with tickets going on sale in September and extra dates being added due to popular demand.

Ed originally announced just three Irish dates, then added a date in Croke Park which brought it to four, now, he is playing an impressive eight shows in Ireland in 2022. 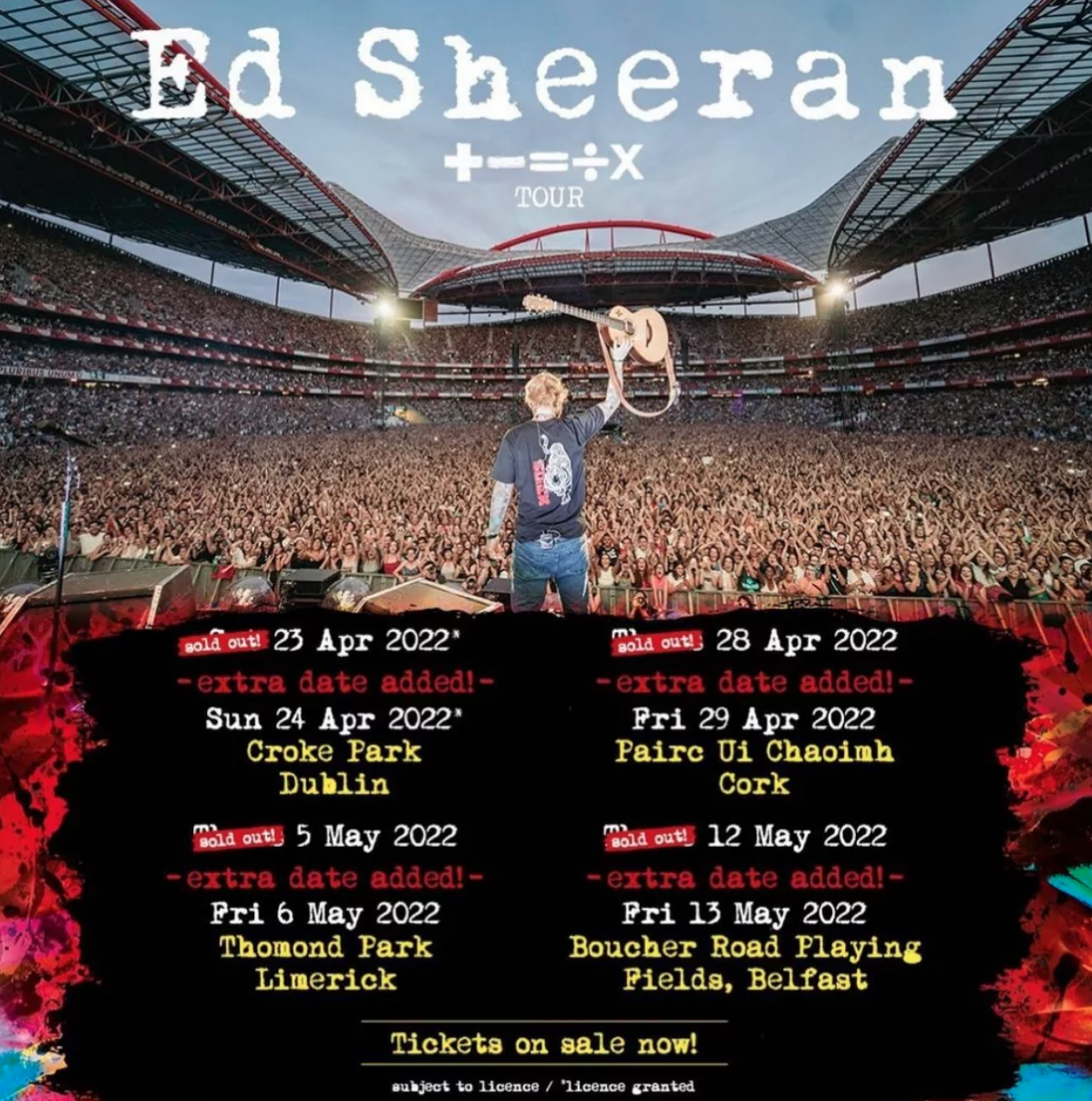 It’s expected that the shows will be part of a greatest hits tour, if the name is anything to go by. Called ‘+-=÷x’ is named after all of the albums he’s released so far, since 2011.

Hopefully he is in good health when those dates roll around, feel better soon Ed!