Des Bishop’s girlfriend can’t seem to catch a break these days, as following his unsavoury remarks about her earlier in the year on RTE Radio One, he’s back at it again.

Last night on the Late Late Show, despite saying his remarks were jokes, made a number of shocking comments about his relationship with his Chinese girlfriend.

When asked how things are going, he said, “It’s good, but it’s tough. I’m 40 next week… Double congratulations because she’s 25! That’s the only thing I’m worried about being 40, is it just seems awkward now. No, it’s just she’s 25 and I’m maybe in a bit more of a rush to be married.

He continued, “I’m 40, I’m not married and a lot of people are saying to me, ‘Des, come on man, what’s going on there? What’s your problem?’ And I’m not sure what it is, but I think I have a problem with intimacy.

“For example, I think about other women during sex. The audience is laughing because they think that’s normal behavior, but I have a chronic problem. I think about ex girlfriends when I’m with my current girlfriend. That’s a problem, because I’m thinking about a woman who I wasn’t thinking about when I was with them.

“I just wanted to say, ‘Relax, your time will come!’ I just want to admit right now, that is a straight up joke,” he said.

When asked about when whether his girlfriend should be nervous watching the show tonight, Des retorted, “The great thing about her is she doesn’t speak English so I can say what I want… When she’s watching this, I’ll say I was telling them how much I loved you.”

Des is currently back in Ireland to spend time with his very ill mother. 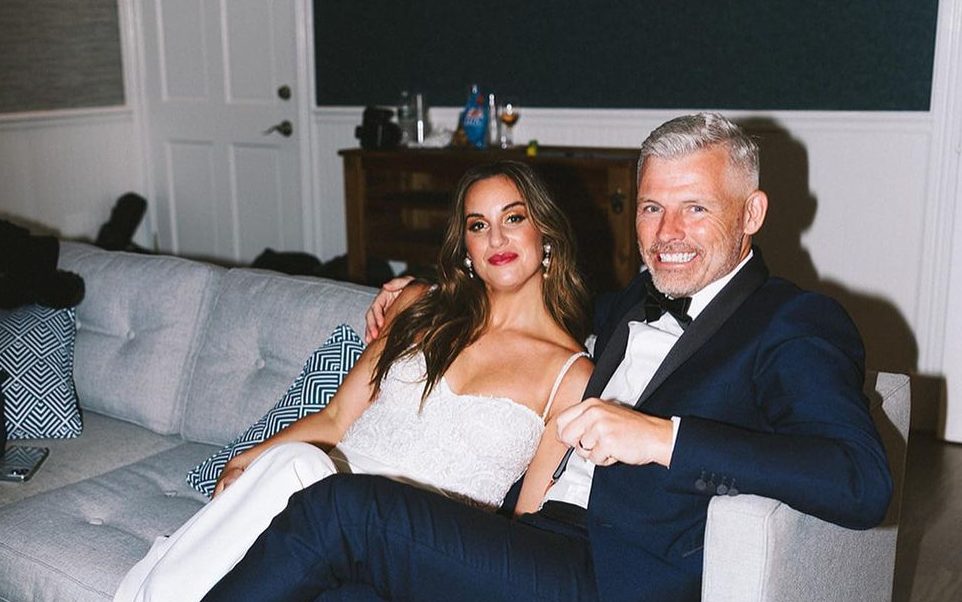 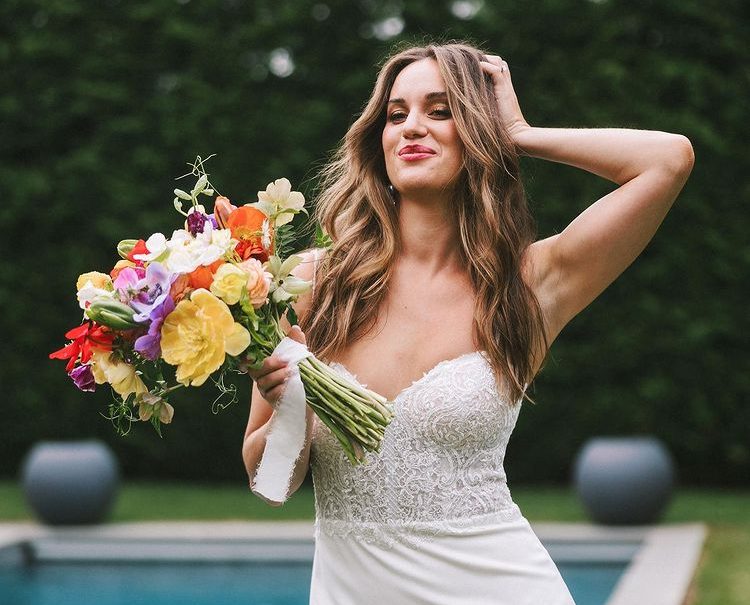 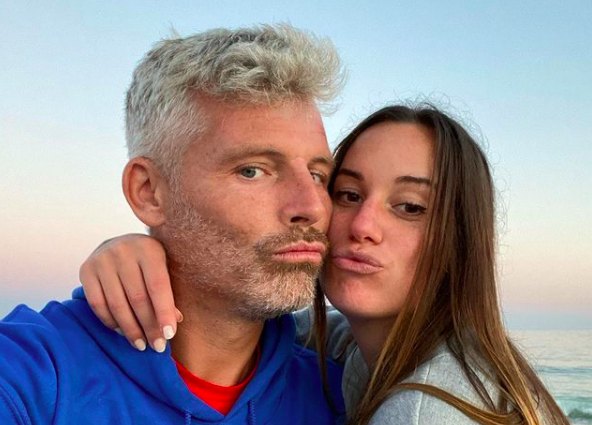 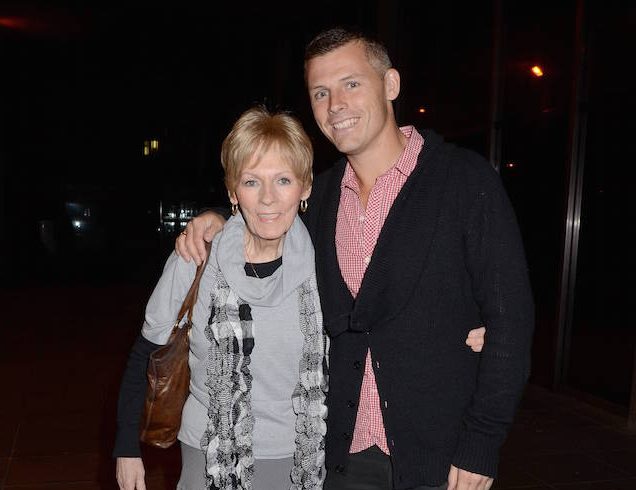 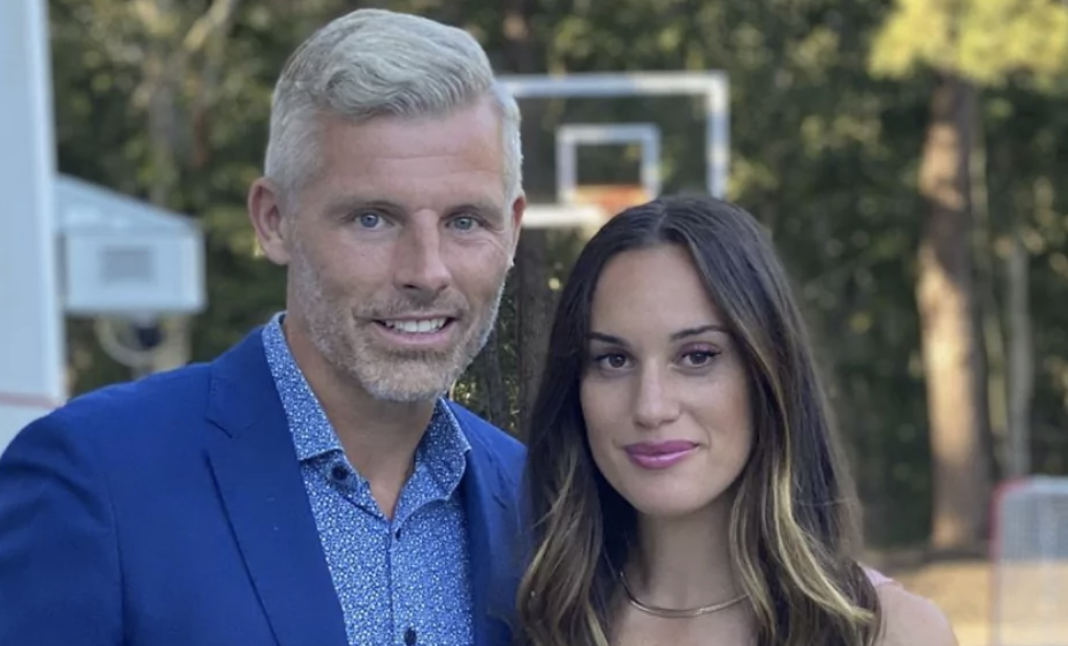