In the words of Dermot Kennedy: “Sonder’s coming home!”

The Irish musician is back on home ground today bringing fans his very own pop-up shop from 12pm to 7.30pm at Bewley’s Grafton Street.

Taking to Instagram to share the news, Dermot announced: “I’ll be stopping by the pop up to meet some of you guys as well so let me know who’s coming!!” 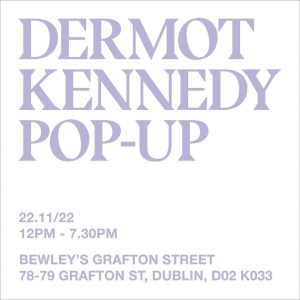 Fans will get the chance to snatch up some of the Irishman’s latest merchandise including sweatshirts, t-shirts, signed records and CDs.

But of course, seeing as Dermot is making an appearance, a surprise performance might not be out of the question!

That’s not the only outing Dermot is making while in Dublin however, as he’ll also be popping into Golden Discs at St. Stephen’s Greens shopping centre from 1.30 pm to sign some records. What a treat!

Fans were quick to flood the comments section with excitement with one writing: “Genuinely gonna plan my day around this,” while another said: “Calling in sick to work for this.”

Those hoping to visit the signing should know that the first 150 people to purchase Sonder from Golden Discs before 1.30pm today or those who provide proof of purchase of the album from Golden Discs will receive access to an exclusive signing as well as a photo opportunity with the man himself!

The surprise appearance comes after Dermot’s release of his latest album, Sonder, having shattered the nation’s chart records with his hugely successful 2019 debut, Without Fear.

So, who’s up for a day out with Dermot? 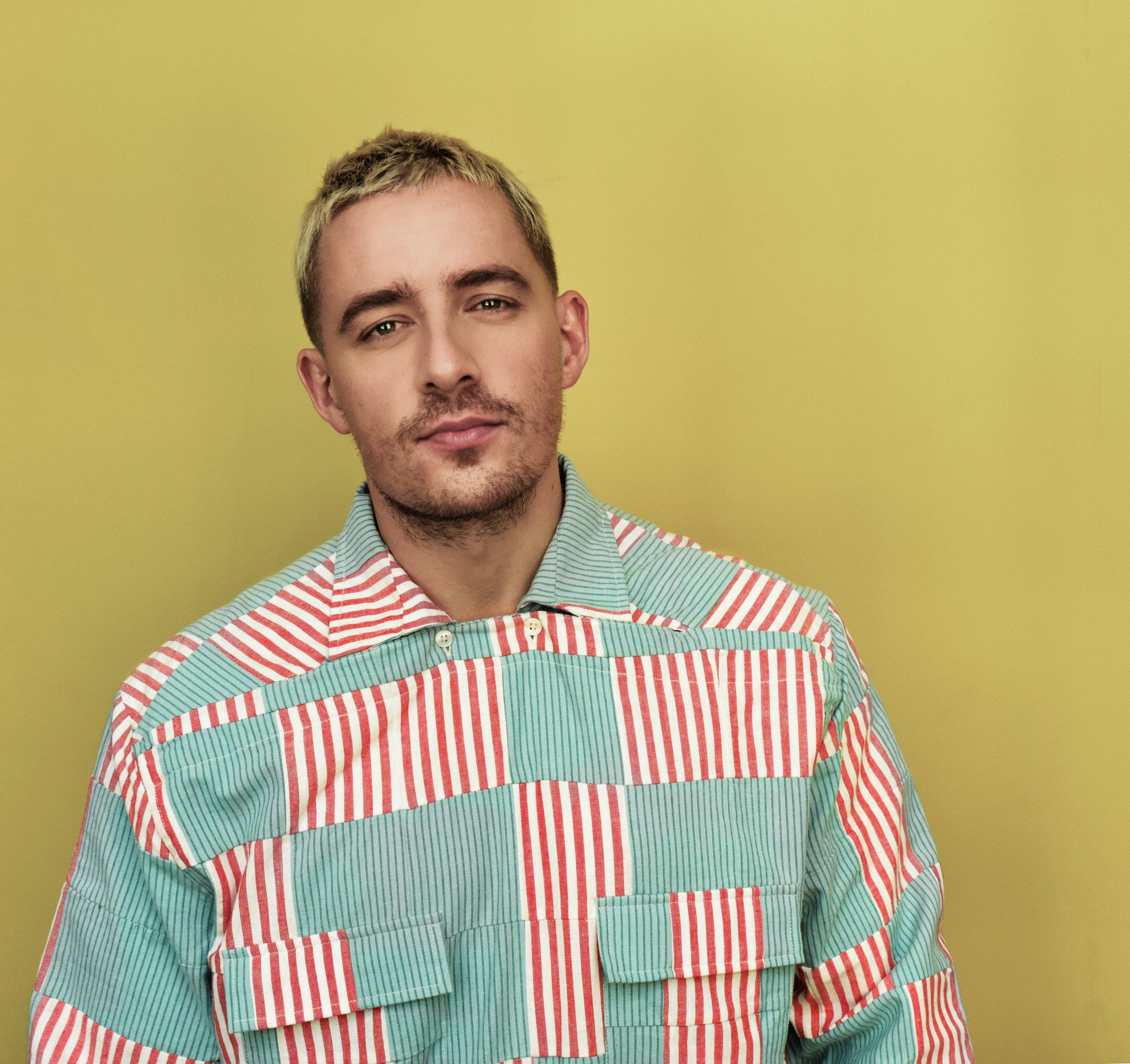 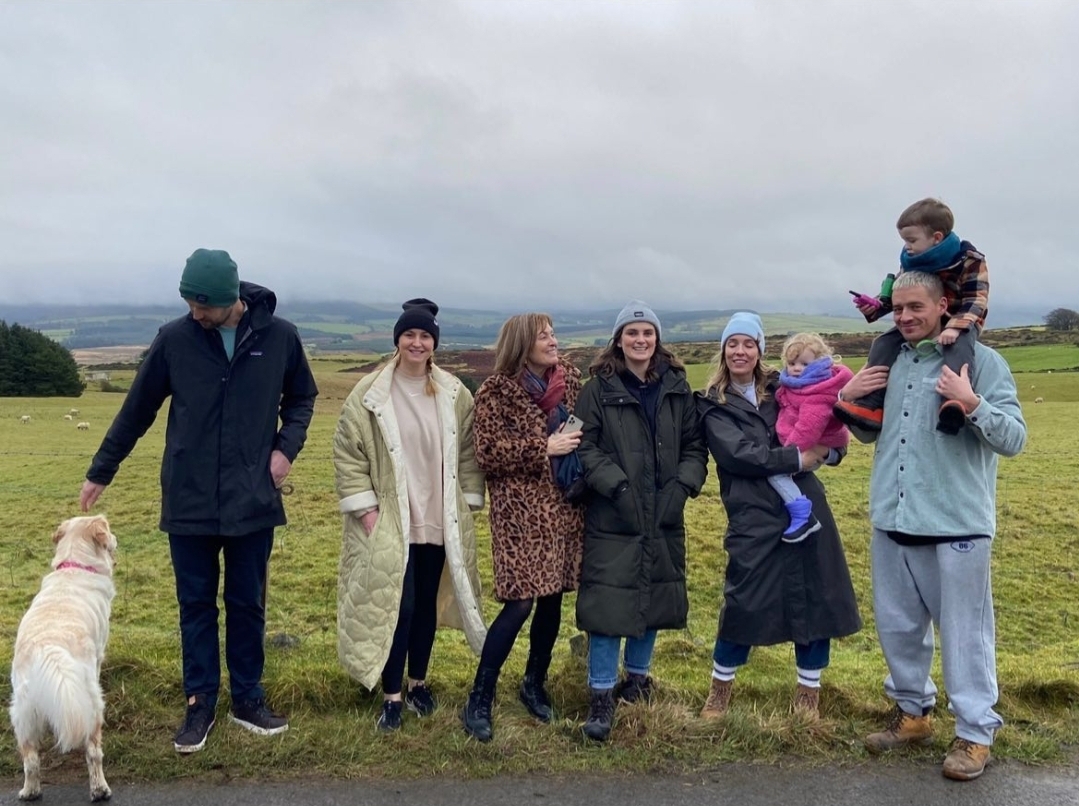 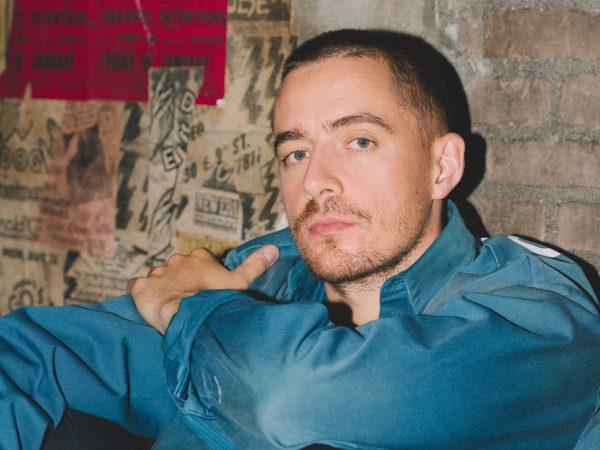 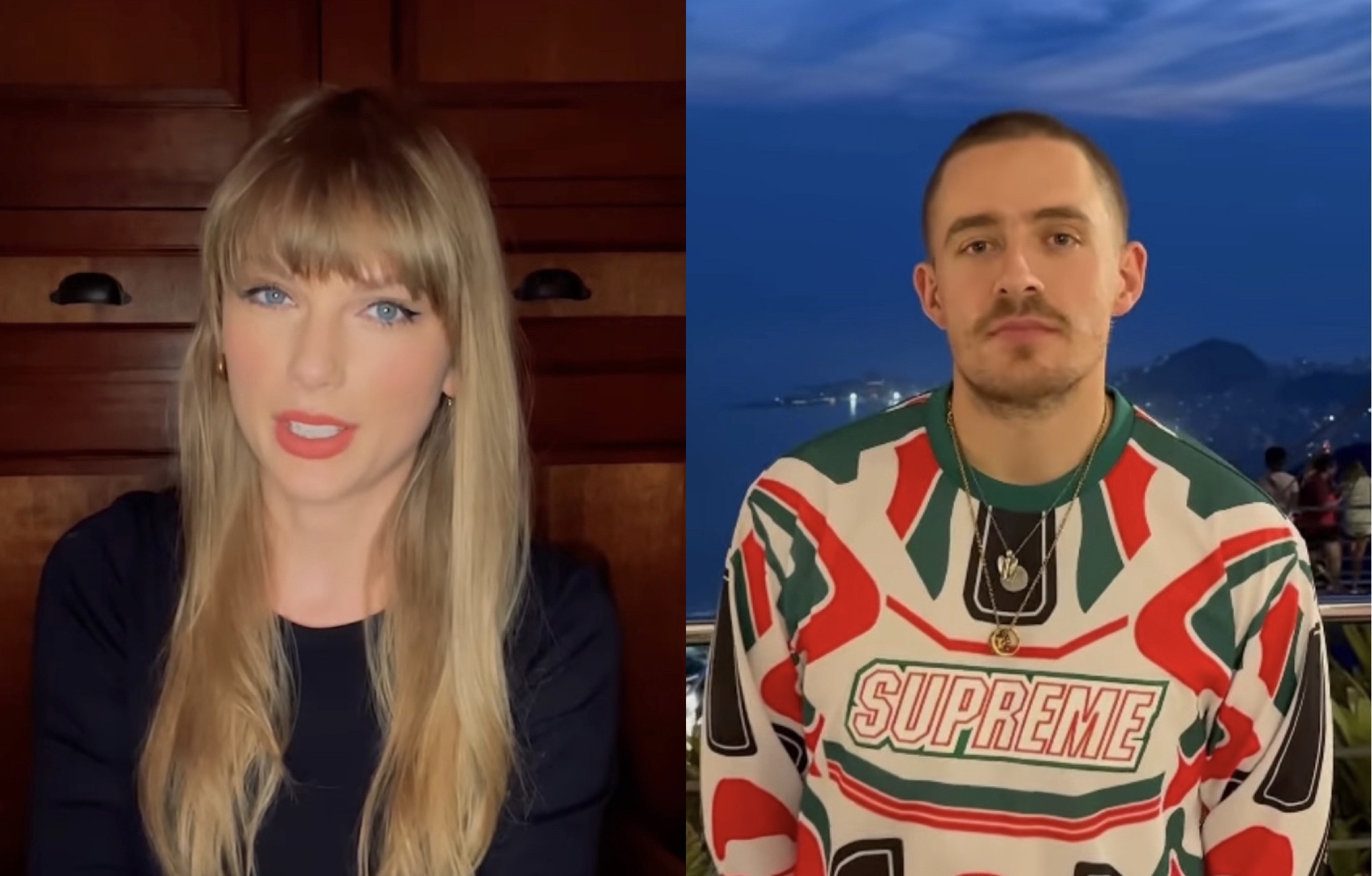 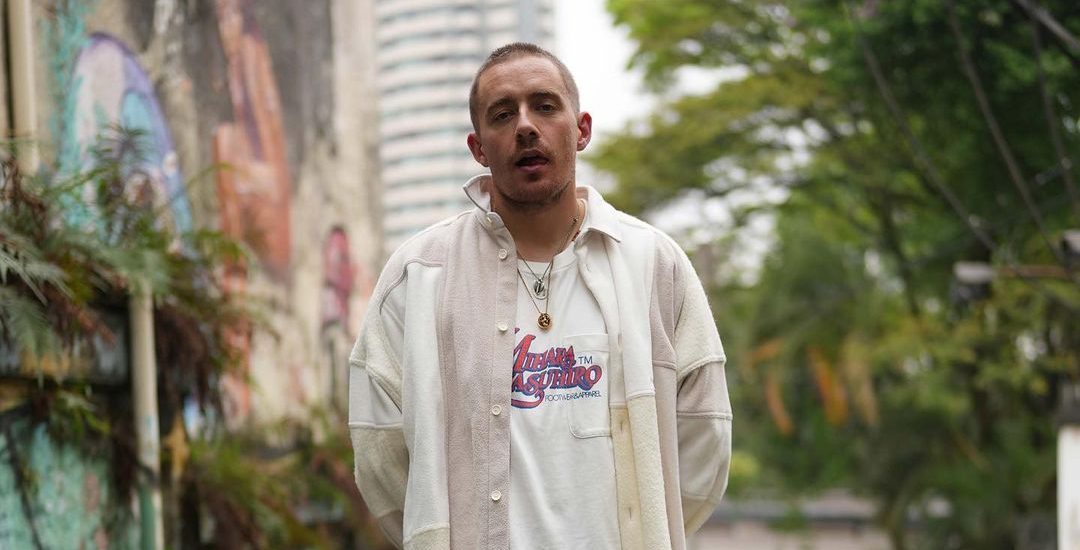