US pop sensation Demi Lovato is a big fan of Niall Horan, and his debut solo track This Town.

The 24-year-old former Disney star took to social media this week to let her fans know that she was loving Niall’s new song, and that he did a great job on the single.

On Twitter Demi was asked by a fan to listen to the Mullingar native’s song, and she replied saying, “I love this song. Niall did an awesome job.”

Meanwhile, Demi isn’t the only one enjoying the new release, with Hayley Steinfeld, Eoghan McDermott and Niall’s One Direction bandmates all taking to social media to congratulate 23-year-old Niall.

We have it on repeat! 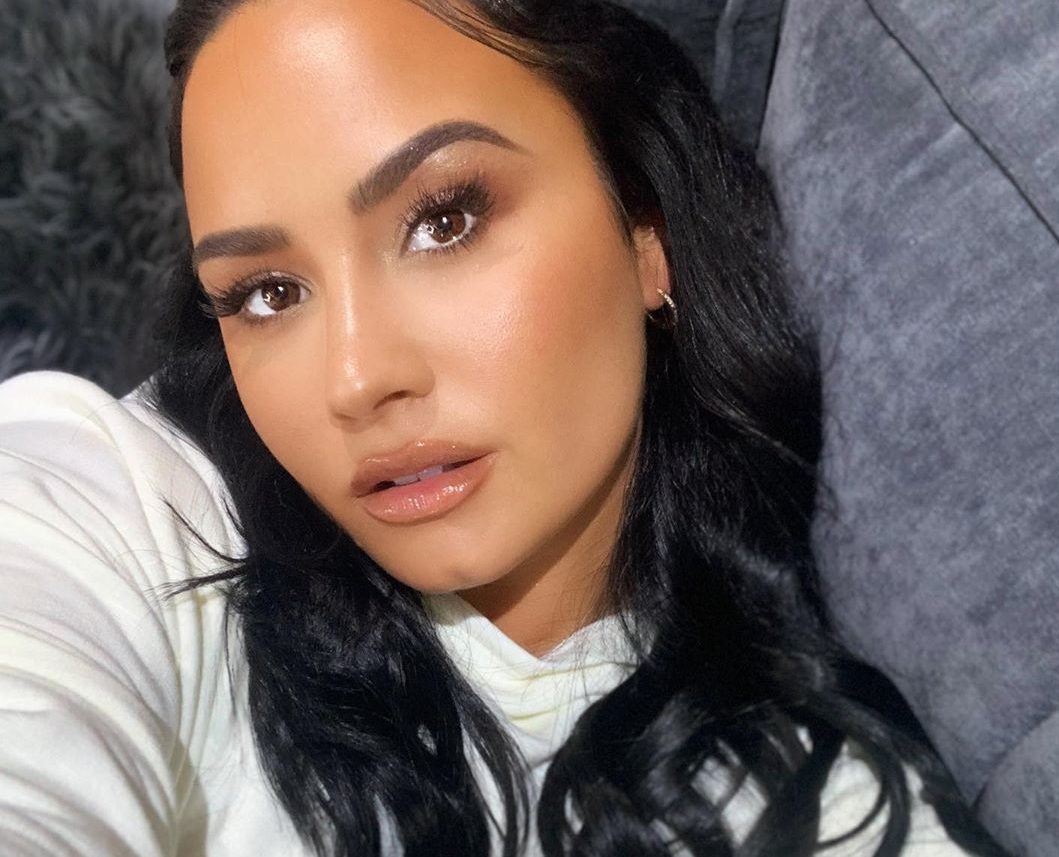 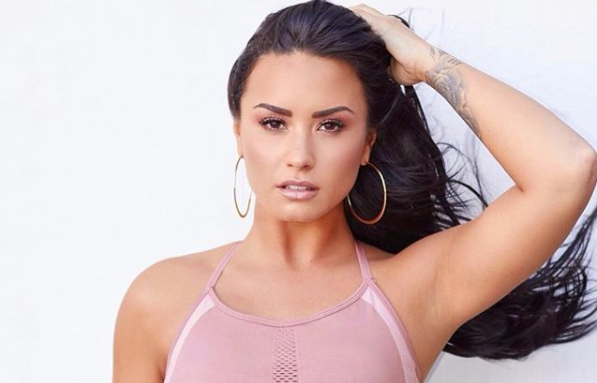